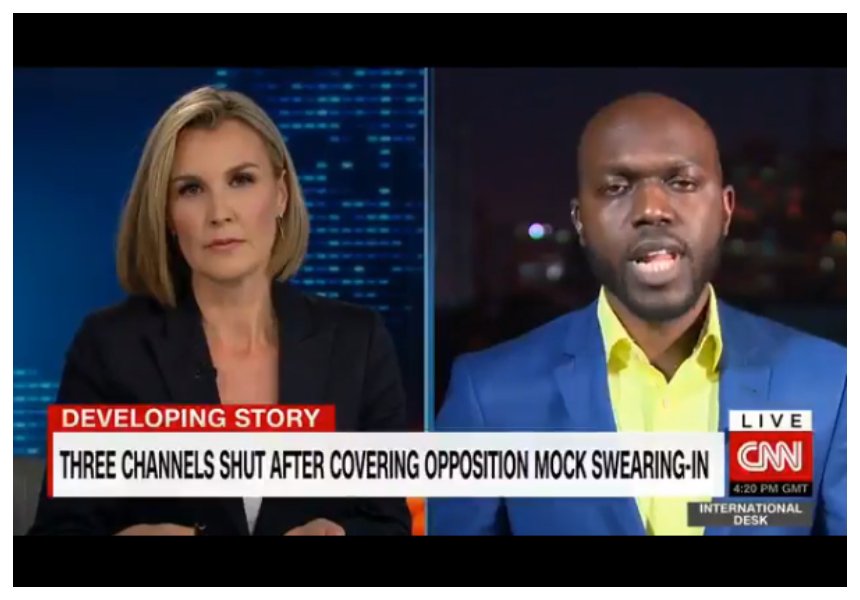 Larry Madowo may be on his way out of Nation Media Group (NMG) following the recent unfolding of events. Madowo is arguably the most successful journalist at NMG thanks to his impressive work on the Trend, new political show Side Bar and other undertakings that have given him and the company clout.

The relationship between Madowo and his bosses has however started getting frosty. And there are telltale signs Madowo may leave the Kimathi street-based media house soon.

Clash with his bosses

Larry Madowo clashed with his bosses when he questioned NMG’s independence in the wake of Justus Wanga’s intimidation by DP Ruto’s aide.

Madowo was not pleased by how external forces in the government was influencing the media house’s editorial content.

I have some things to say

Larry Madowo found himself at odds with his bosses when Daily Nation’s senior editors refused to publish his own opinion piece.

Madowo’s article titled ‘Why it’s a perilous time to be a journalist in Kenya’ was instead published by CNN on its news website. 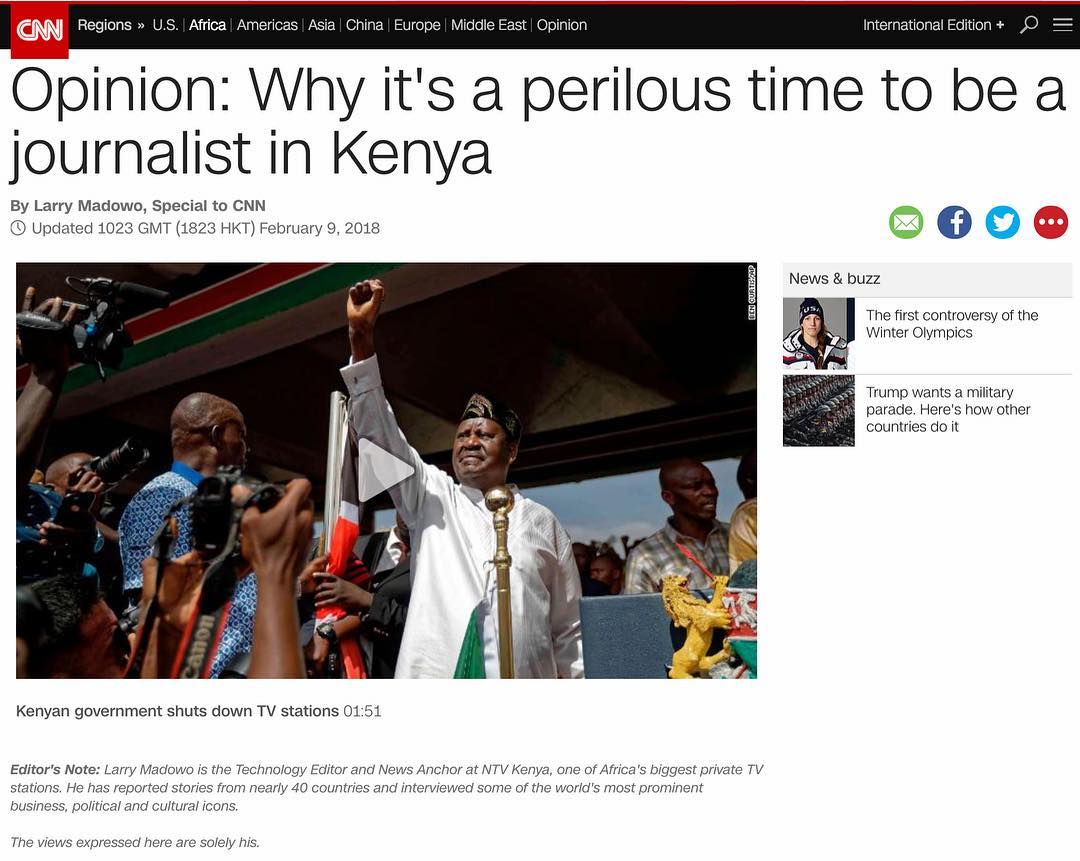 Larry Madowo terminated his contract to write for Daily Nation after the drama over his opinion piece. He had been writing a column for the daily for four long years before he decided to quit all over sudden.

Also read: “It was an honour amd i’m grateful” Larry Madowo finally calls it quits following the showdown with his bosses

Larry Madowo is even reviewing movies for CNN. He talked to CNN about the impact of the new blockbuster ‘Black Panther’ on the African people.

Great chatting with my friend @ishasesaycnn on the power of #BlackPanther in making people like me feel represented and acknowledged. Full conversation on my Facebook and Twitter pages #WakandForever