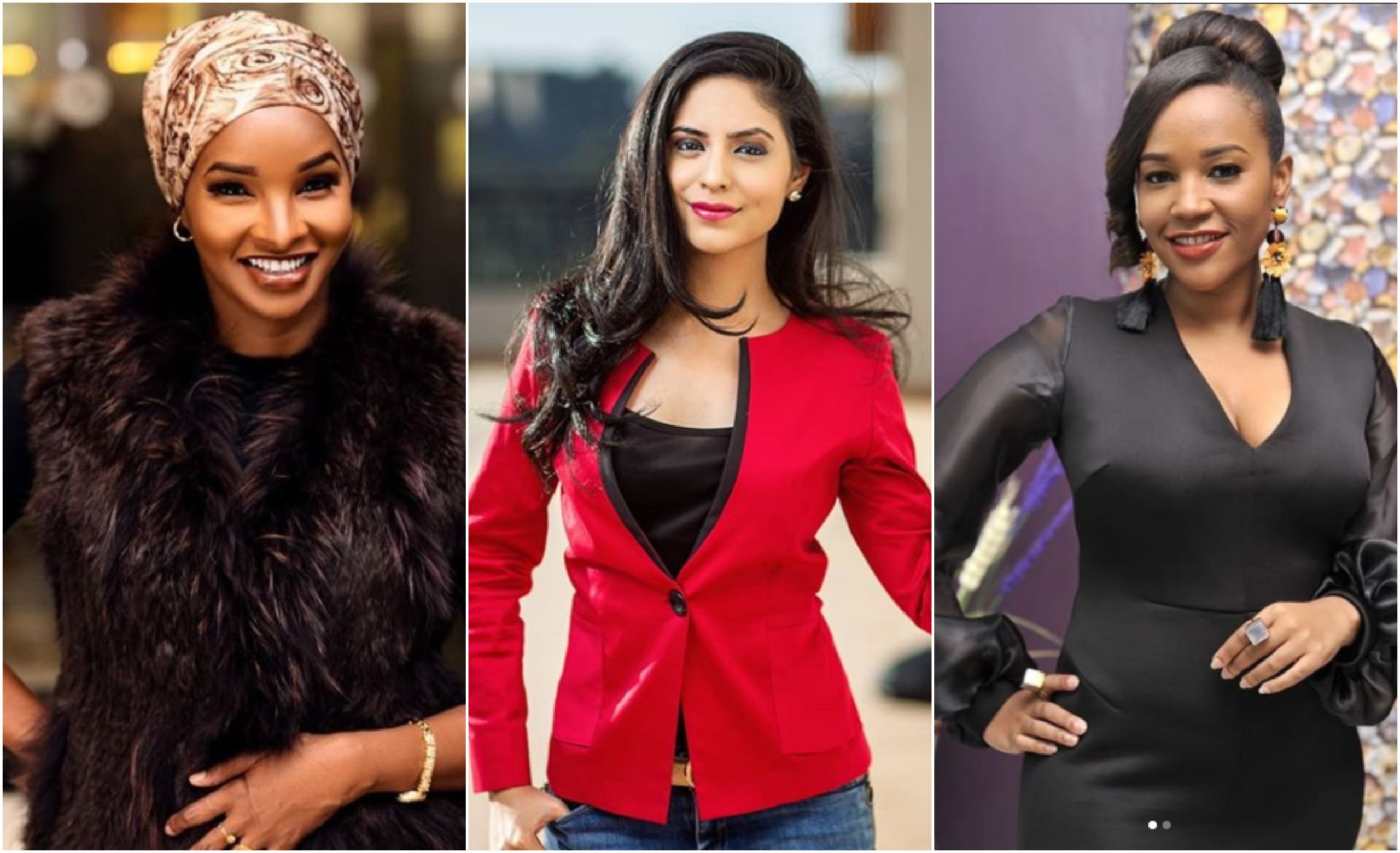 They are adored on TV, a sight to behold on our screens, you can almost tell when they have had a rough day from a good day. Journalists are best known for their personality on the screens but little about their background is told.

Our local TV stations house a diverse team of professionals, some locally-made, a section from our neighboring countries who found a home in Kenya but others are actually from overseas heritage.

Despite her modesty, her tranquility, her subtly deep voice and ravishing beauty, Victoria Rubadiri’s background trickles down to several countries. 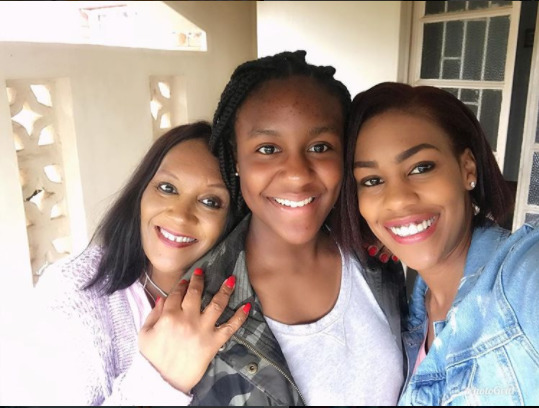 Her mom, who she is a complete replica of, is a mix of Maasai and Kalenjin while her dad is Malawian. Vicky’s granddad was half-Kalenjin and half Scottish while her grandmother is Kikuyu, Maasai and Seychelloise.

Young, ambitious and hardworking, a dear Maalika Kazia stars on KTN News as business host for her show The Trading Bell.

She has an impressive, welcoming smile, her natural hair and striking beauty that would make you mistake her for a runway model. Little is known about her origin but she is of Asian descent. 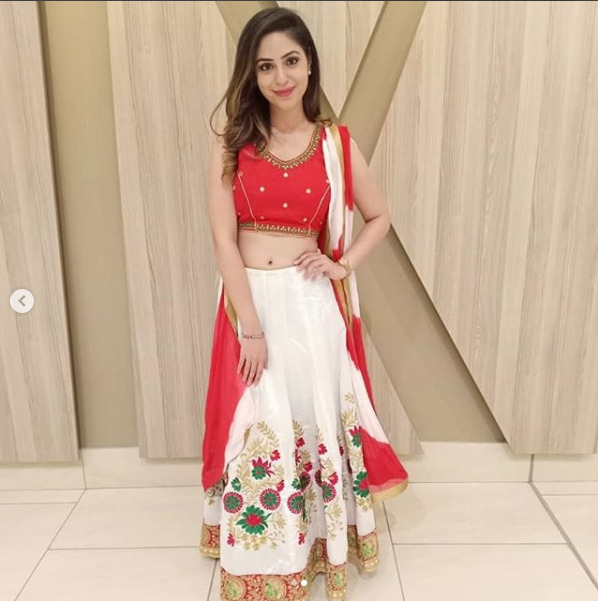 First let me introduce her formal names Olive Kalekye Burrows. Yes, the voice behind our NTV screens is an only child born to a Kamba mother and a Kenyan dad who was born to a British father and a Tanzanian mother. 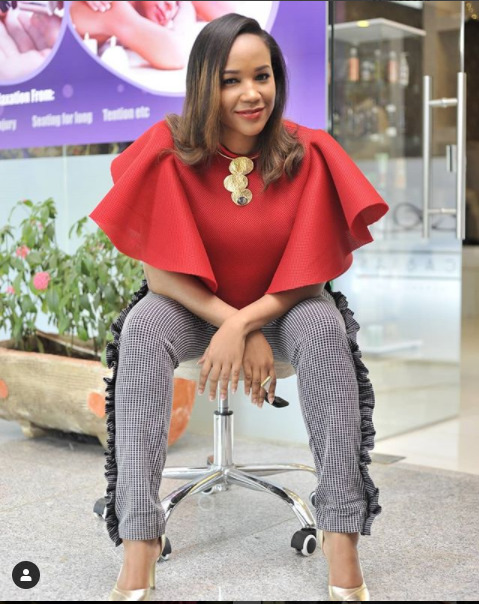 Known as the subtle NTV journalist whose love for nature bagged her the Wild Talk show. Soft-spoken and a serious-faced individual on the screen. 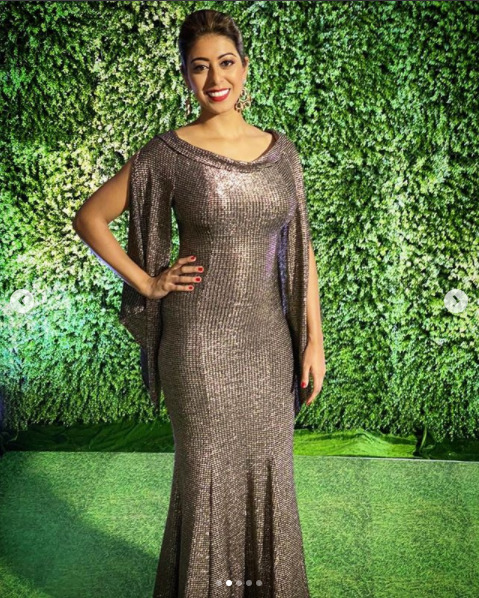 Julie Gathoni Sumira Gichuru, is a seasoned journalist and media personality of mixed origin; her dad haiing from a state in northern India and her mom a Kikuyu from Kiambu region. 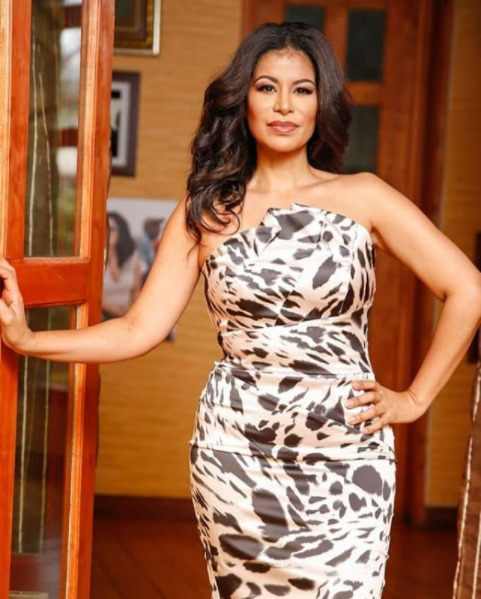 She is also an entrepreneur and professional criminal lawyer from University of Wales, Cardiff.

Lulu Hassan is the first born in a family of three girls, born and bred in Kenya’s coast, Mombasa. 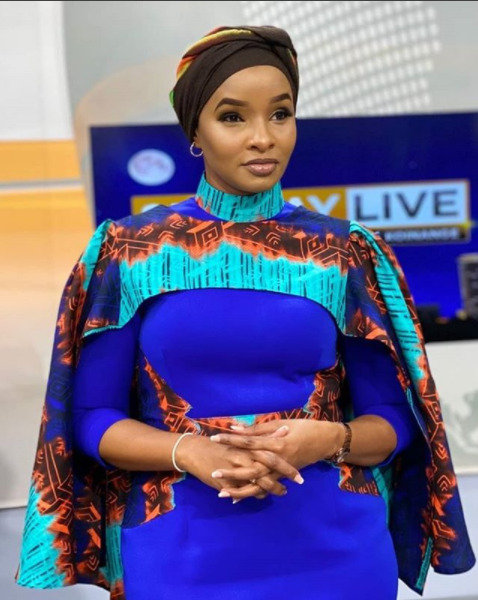 Known for her Swahili prowess on our TV screens, Lulu was born to a Kikuyu mother and Seychellois father.