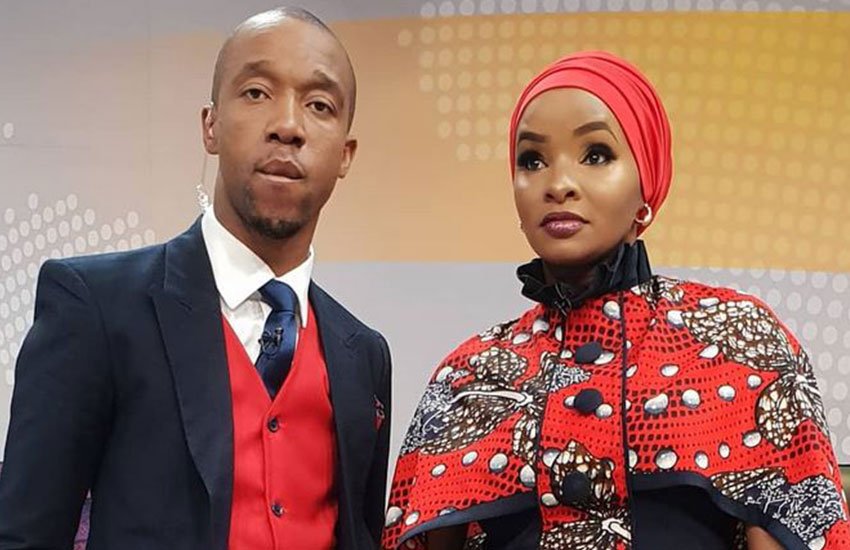 #sisemikitu Just the two of us

Hubby, Rashid Abdalla shared the news on Instagram, not just a photo with a caption, but, an Islamic-themed video with a series of Lulu´s pictures that just blew off many.

As the case would be, in many instances, still photos would be shared alongside a beautiful, hearty caption but Rashid proves to the world his beloved is Le Extraordinaire.

Rashid wishes the articulate beauty a beautiful day, having been one of a kind and one who saw beyond his numerous imperfections and chose him as ¨The One¨.

According to her hubby, Lulu has played a major role in giving value to his life and great importance. That! he truly appreciates.

The mother of Rashid´s 3 stunning boys, turns a year older and she definitely is worth a round of applause if not a standing ovation.

Just kidding! But she deserves it, right?

Birthday wishes from admirers and fans flowed in and still are:

Awwwwww…this is so sweet, happy birthday Lulu Waitherero Rashid 😂😂. Some of us get ( ni siku yako jibambe😂😂) :just kidding