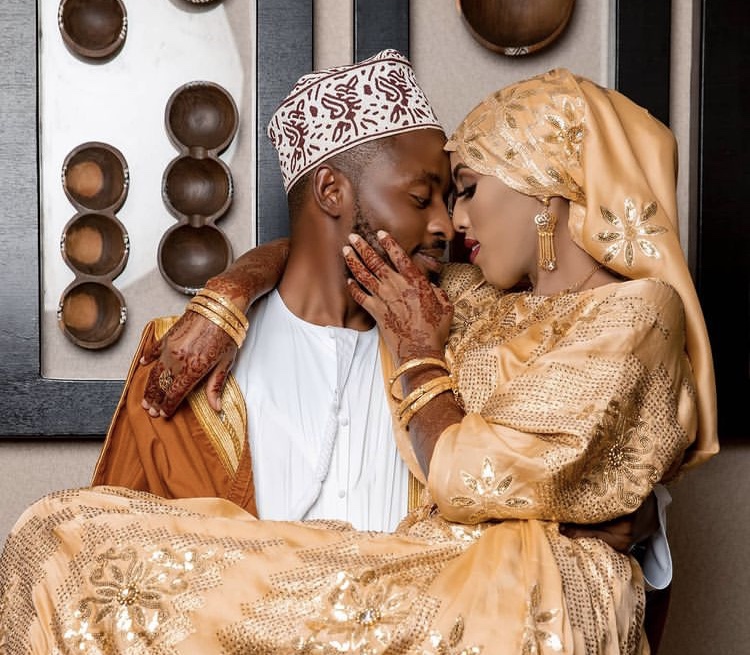 Comedian Nasra completely shocked Kenyans when she revealed that she would not have a problem with her husband taking another woman as her co-wife. In essence, she is down for polygamy and her explanation was pretty grounded:

Comedian Nasra on what would make her leave husband & no it’s not cheating!

I actually don’t mind having a co-wife…its high time we agree that men are polygamous in nature. 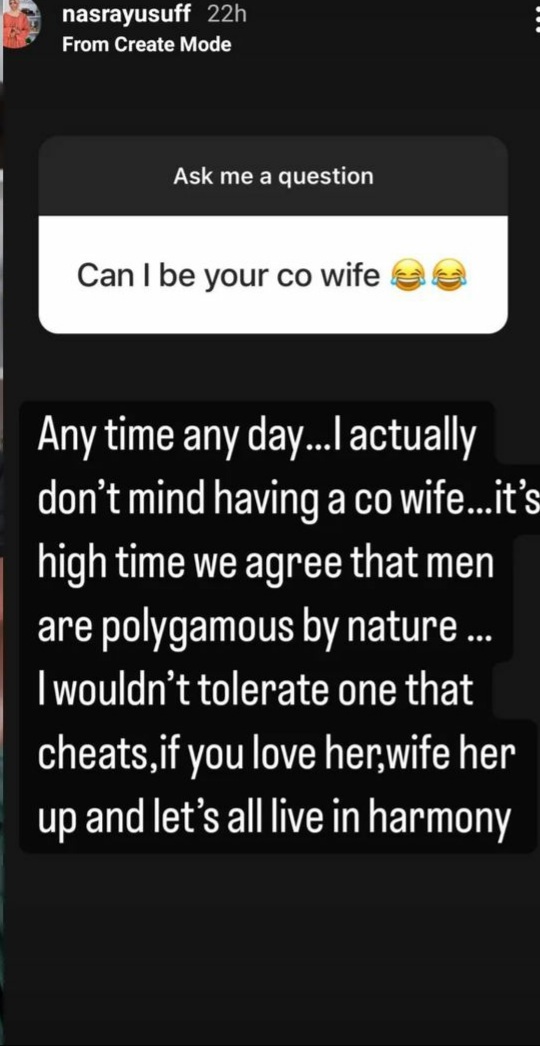 And this is something that has garnered her applause from men but rounding condemnation from women who are sharing their denigrating opinions on social media.

But the thing is, she is merely being realistic and staying true to the truth. And her husband, Director Rashid is lucky he got a rare one; a lady who is pragmatic about life and doesn’t see simple truths about how we evolved to be offensive to her. Hopefully, he won’t fumble his marriage to Comedian Nasra. 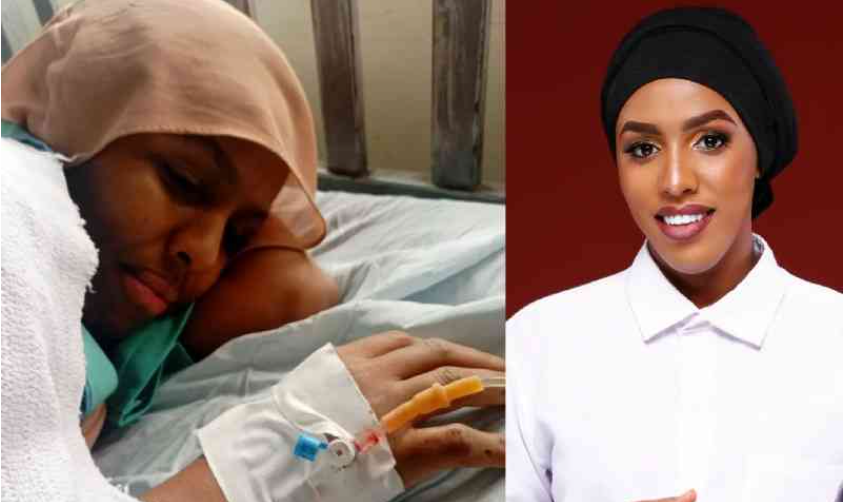 It is pretty simple, when you look at how many people are involved in relationships and marriages that are a scam, you have to wonder why we aren’t more open and honest about our natures with our partners.

Comedian Nasra knows one ultimate truth; a high-value man will always have women chasing after him. However, while this is the truth, she has put down her boundary on the sand for him to see clearly; while she doesn’t mind him getting a second wife, she will not tolerate him running around with girls having fun. To the average feminist, this is her being a “pick me” lady. But to the astute mind, this is actually a rather smart play because she puts all the responsibility of fidelity on her man.

No, that is not simply saying that he made a vow so there, no, she has put him in a position where he knows that he cannot entertain any other woman unless he sees a serious future with her. That is quite the burden because she has made the decision not one merely informed by his lust. He actually has to be a man about it.

Add to this the fact that Comedian Nasra has taken away any sympathy society would have for Director Rashid should he decide to cheat. Unless of course, his group of friends is constituted of low-value, low-moral individuals. If word breaks out that he is cheating, there will be no place to hide, no rock willing to grant him asylum underneath it. Checkmate. 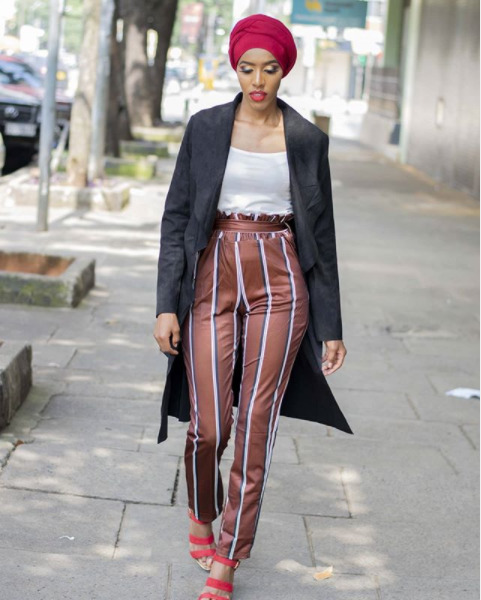 Nasra understands that her strength lies in her feminine charm, her feminine energy. She doesn’t have to beat her chest as she tries to force fidelity on her man, all she has to do is live in her female essence and leave him utterly exposed. Actually, I would argue that this would make him want to make his wife an even more cherished part of his life. She has elevated him not just within their relationship but in the eyes of the world.

She made a beautiful bride! Churchill show’s Nasra Yusuf weds the love of her life in glamorous colorful wedding