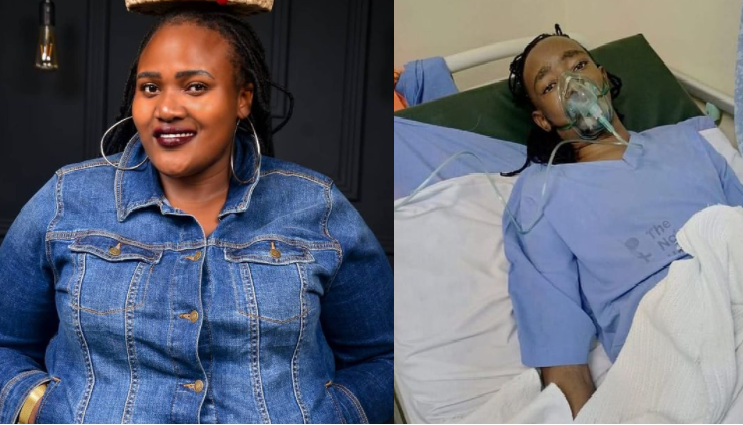 About a week ago, comedian Akuku Danger announced he was seriously sick and got admitted in the ICU. His alleged lover Sandra Dacha wasn’t hesitant to share the saddening news and ask for netizen’s help. According to reports, the jester has been suffering from sickle cell anemia for a long time; but this time it almost cost him his life.

Sharing through his Social Media handle on Thursday, December 30, the talented stand up comedian spoke of his ill health by uploading a photo of himself while in hospital on Instagram with the caption, “So help me God.”

Several comedians showed solidarity in raising funds for him as they shared his Pay bill on their social media. He is currently admitted in Nairobi West hospital.

After days of serious illness, the jester has started showing good progress; this is according to Sandra Dacha’s update- which she has shared on her Instagram stories. She connoted that they almost lost hope of the comedian recovering until he started speaking and remembering things.

”We had lost hope but who is God… Akuku Danger has finally asked for food. Hallelujah!!” part of her message read. 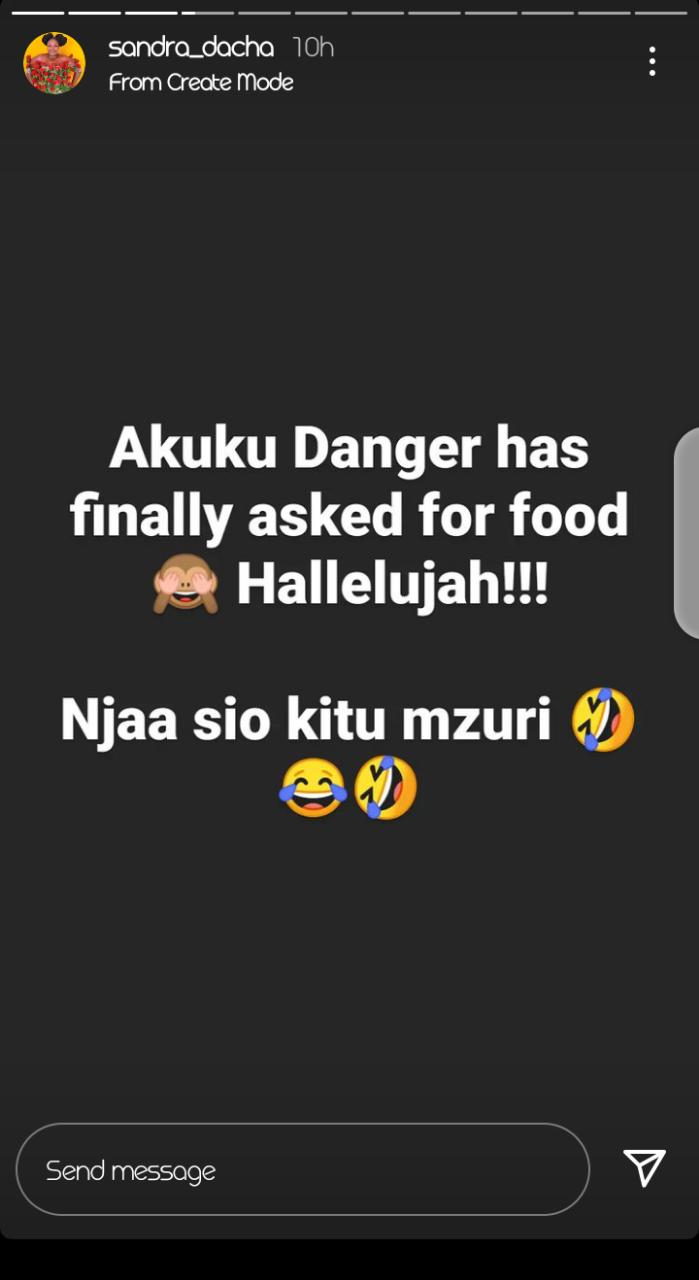 She continued to explain that his lungs; which had failed, started to work well and the hospital bill that accumulated during his admission. 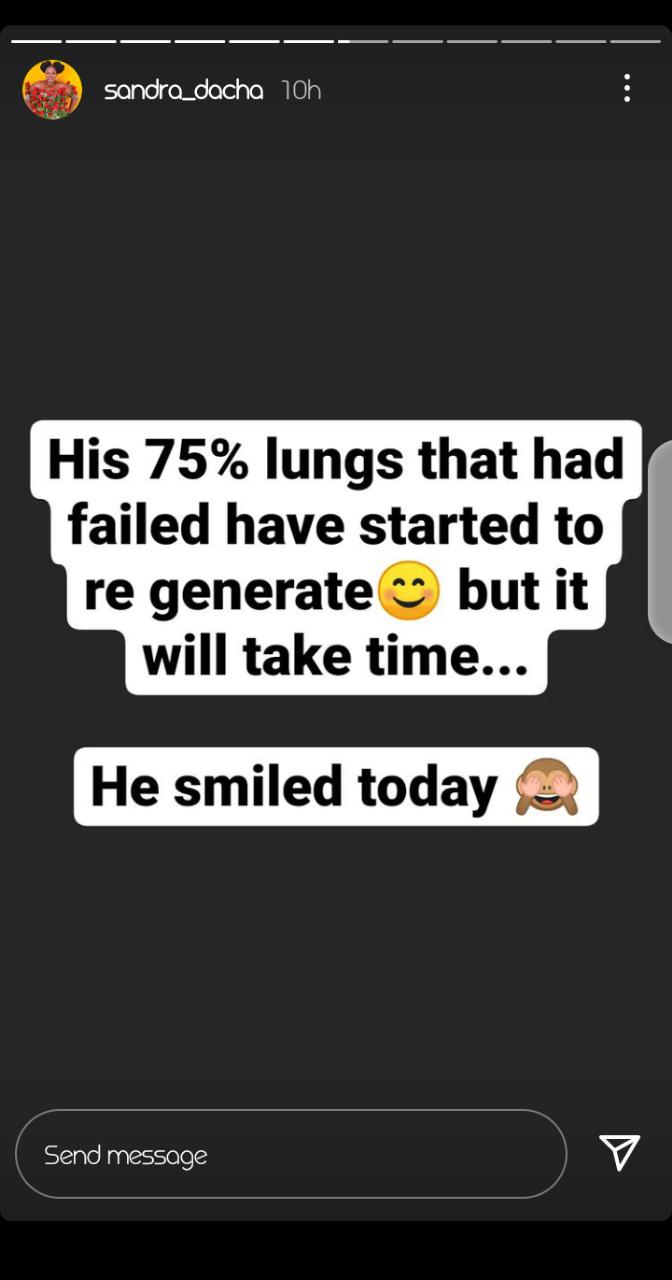 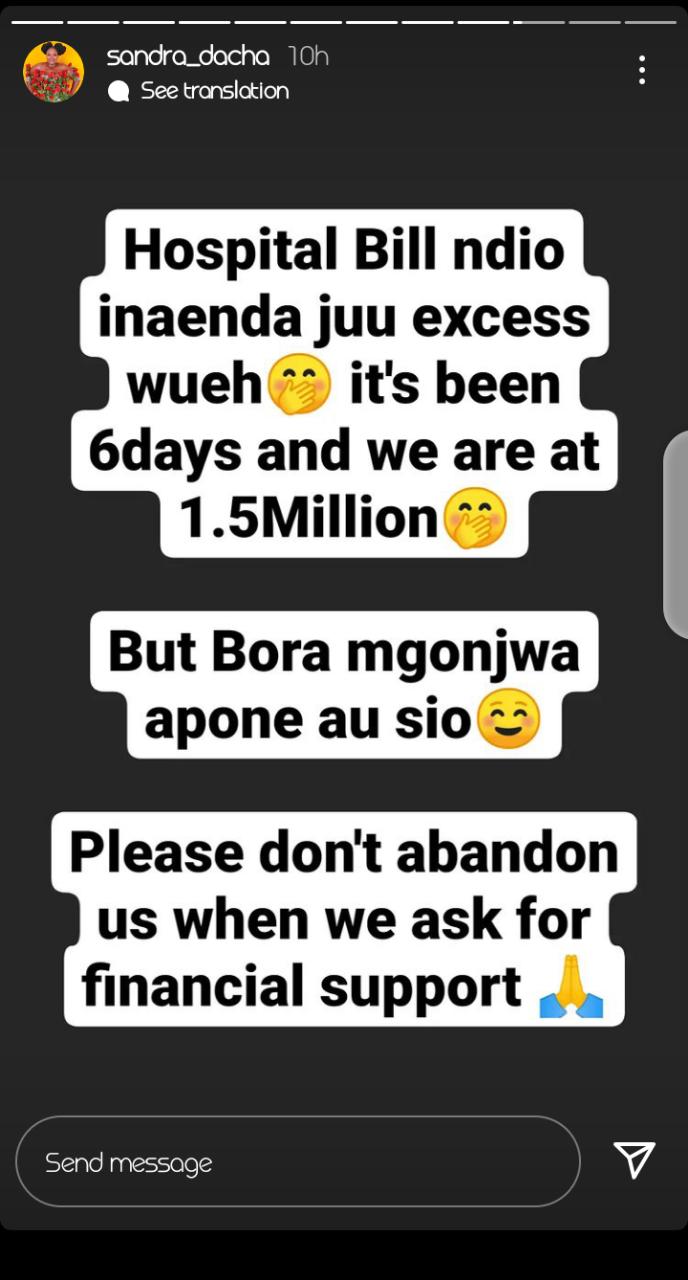 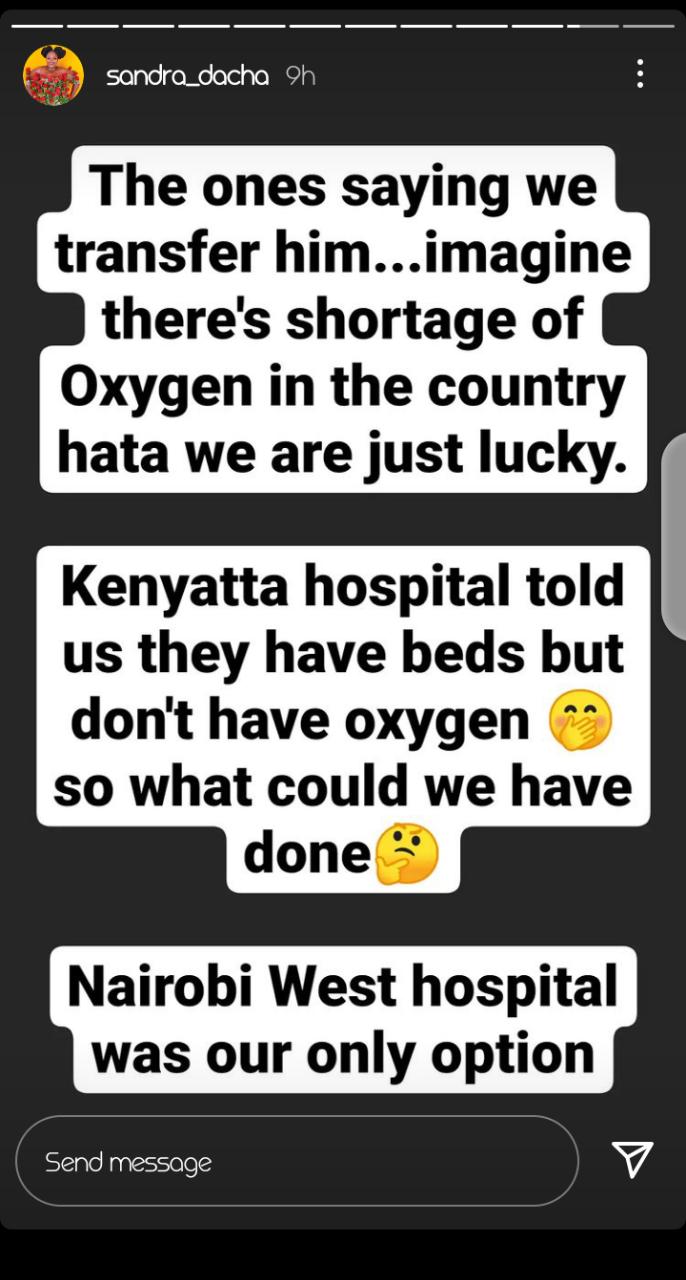