Actress Silprosa reveals why she only dates married men 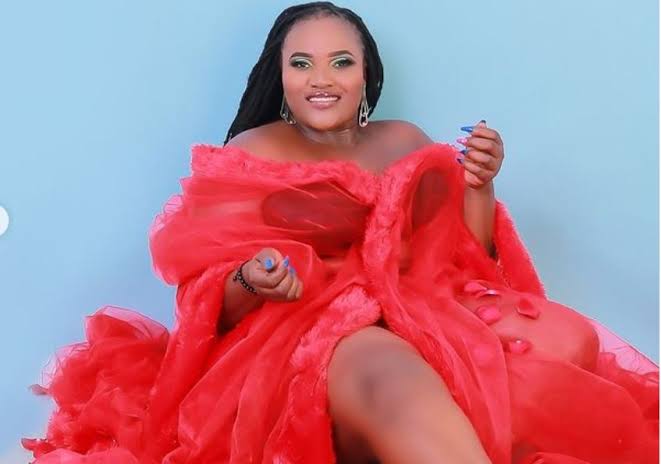 Former Auntie Boss’s actress Silprosa aka Sandra Dacha says that she has only been dating married men. That is because they seem to be the only available men shooting shots at her and being a single lady, why would she say no?

The popular actress revealed this in a new post shared on her IG where she joked about single men not approaching her. According to Sandra, this is because most don’t own or rather can’t drive big machines. If you know, you know.

Also read: Sandra “Silprosa” Adacha: Finally, we get to see what true body positivity is 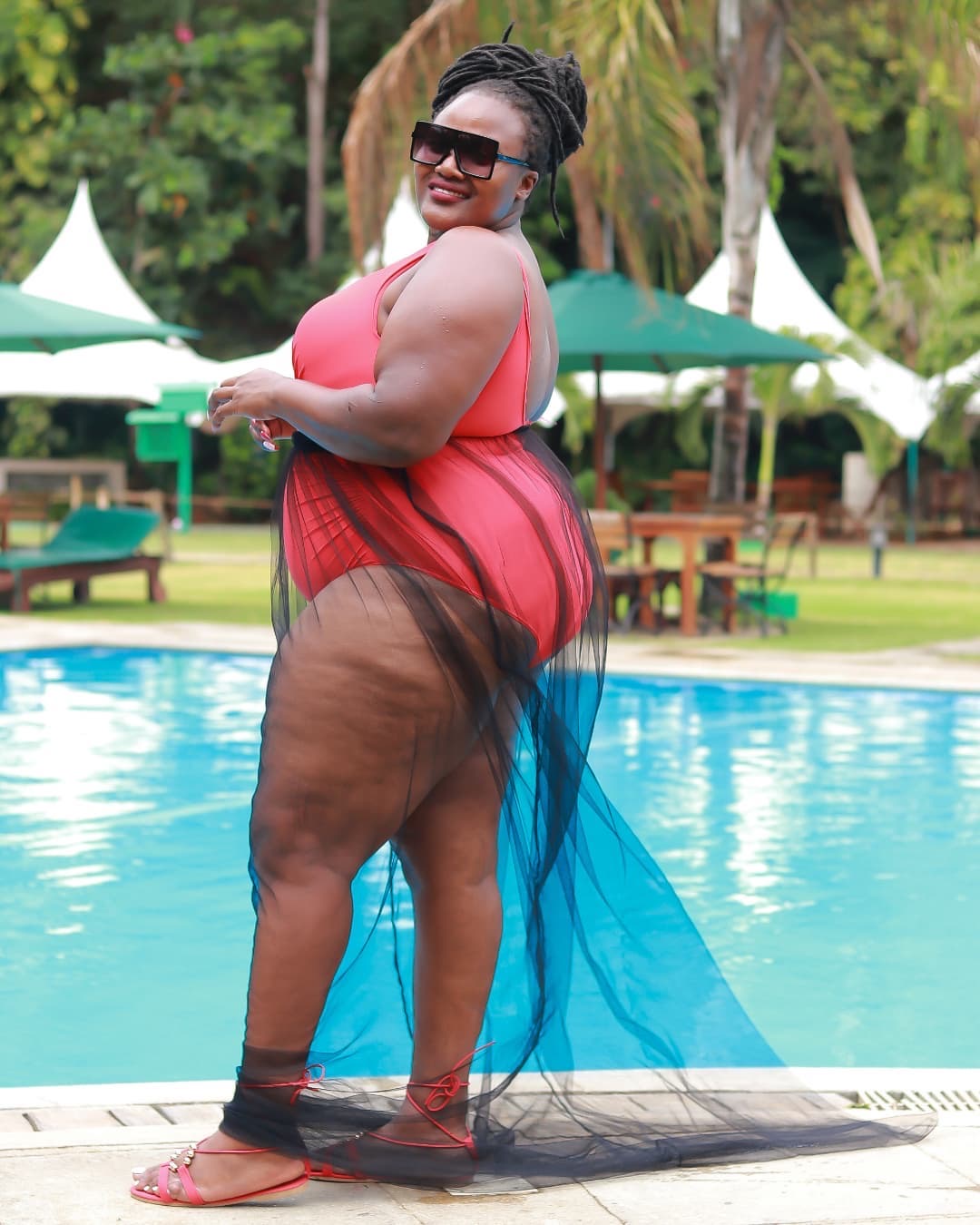 Sandra Dacha on why she dates married men

I have always dated married men. Single men have never approached me. Or they don’t drive BIG MACHINES🤔 #BiggestMachine

No room for broke men

If you think it’s easy dating a single man, Sandra Dacha went on to reveal why she can’t bring herself to date any man with financial struggles.

According to her, she’ll always be the broke open in the relationship – which explains why she’d rather be with a married man who is financially stable for her and his wife. She went on to add; 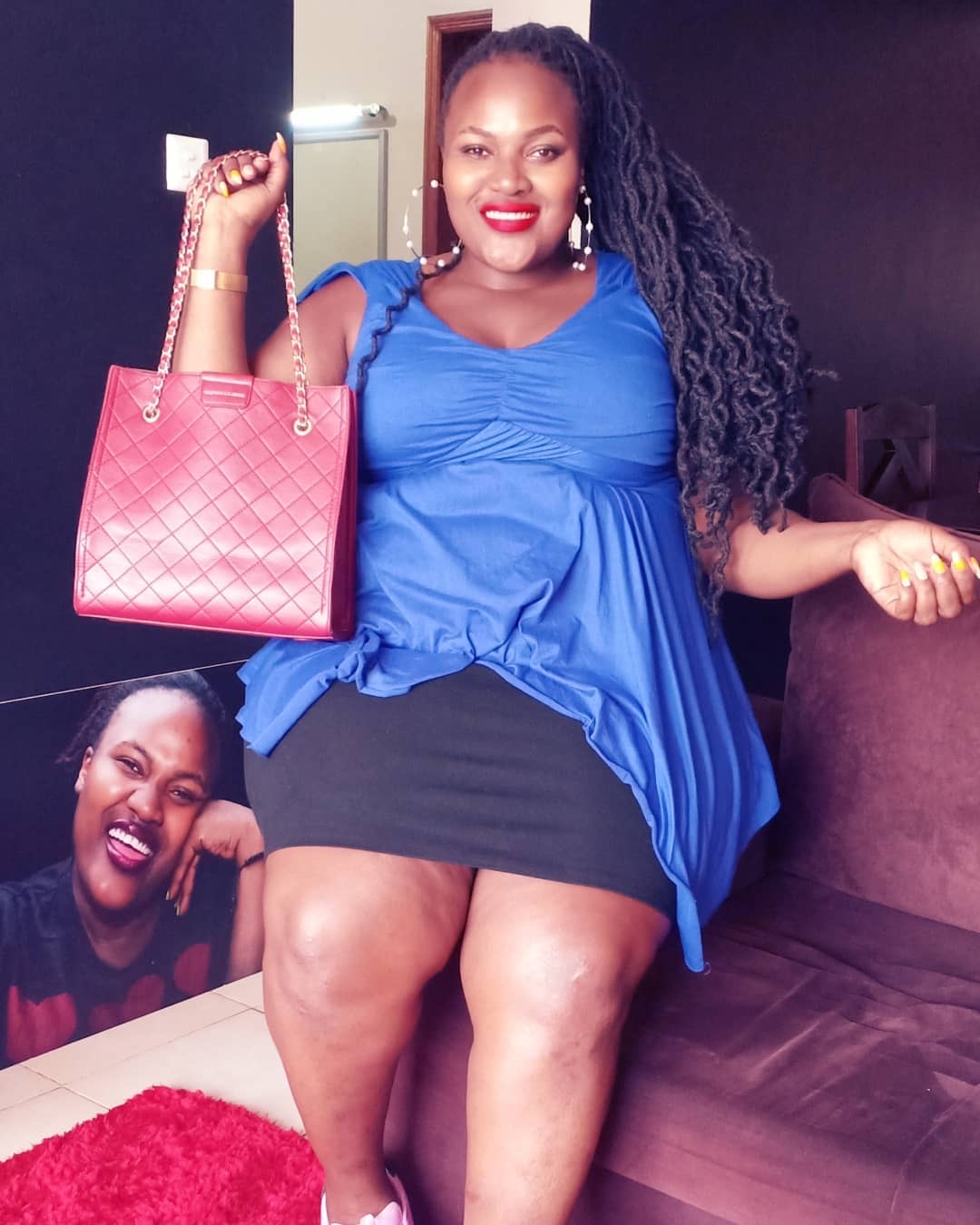 I have never been in a position to support a man financially. I’m always the broke one in the relationship.

In addition, Sandra mentioned the time when she was too naive and helped out a boyfriend with Ksh 500 which she is now demanding back. Well, I guess this is what staying Taliban means, no?

Though there is this one ex of mine that I once gave 500. Please if you are reading this send me money, I am broke,”