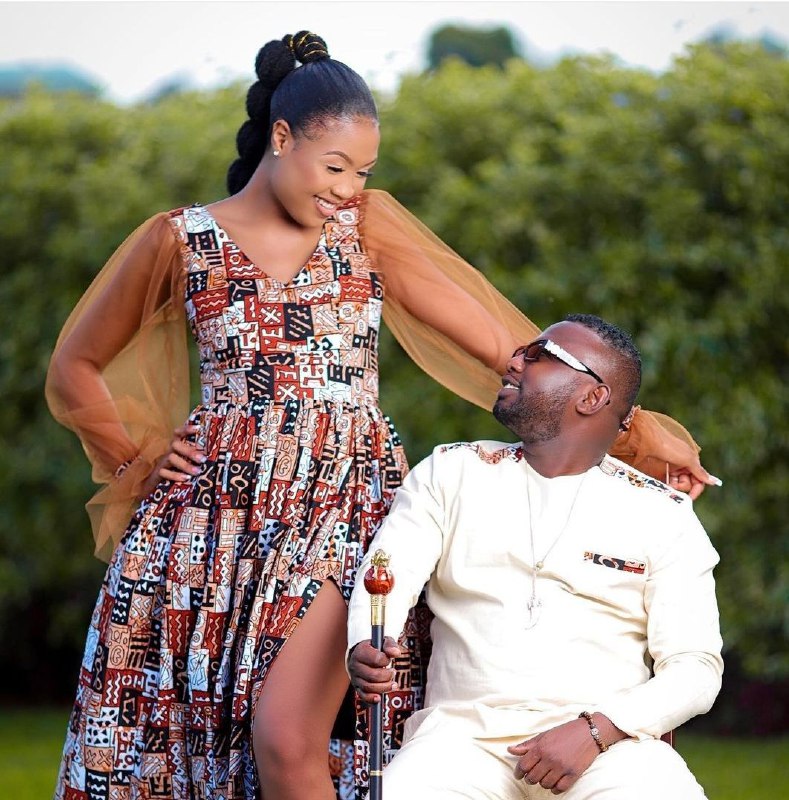 Aeedah Bambi is the focus of the spotlight today after it was alleged by attendees at Bahati’s album launch and then seemingly confirmed by his wife, Diana Marua, that she was physically assaulted by her hubby, Anwar Loitiptip.

Allow me to give you some exposition on the entire situation as it is alleged to have gone down: She was at the album launch party where she was chatting with different people including men and someone is rumoured to have pointed that out to bwana Senator. 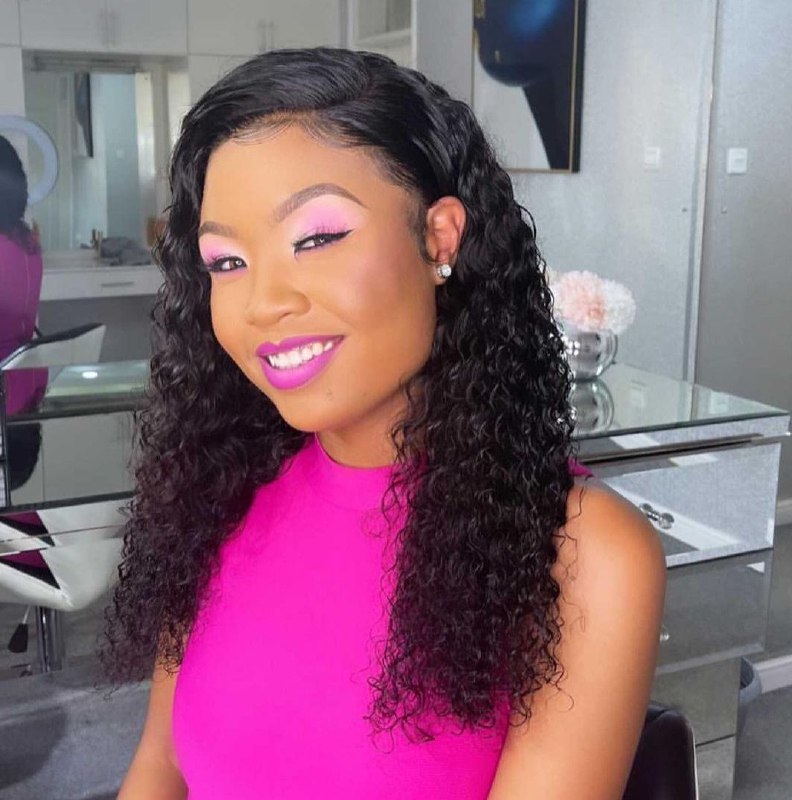 It was at this point that he walked over to her and started berating Aeedah Bambi and accusing her of flirting with men and all hell broke loose for her only for him to realize Diana Marua was in the vicinity and he insisted they leave -according to the information given to Edgar Obare.

But while all this was coming to light, she was busy defending her man and alleging that everyone claiming she was beaten was just an envious hater who was after her joy and peace, trying to steal it and destroy her union. 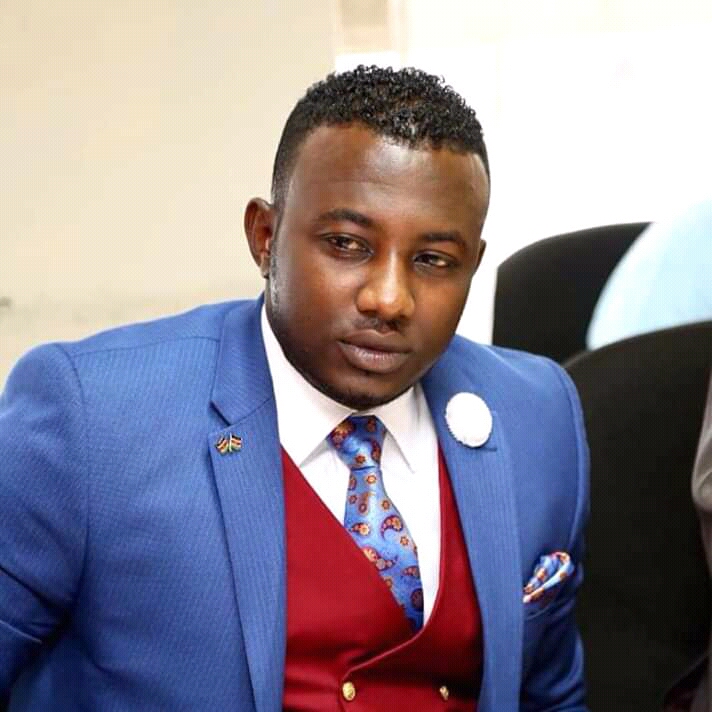 And ofcourse a lot of tears are being shed over this incident and the probable others that we do not know about. I, however, feel nothing for these types of women because she had been warned by her former friend, Saumu Mbuvi when she “stole” her man.

You see, when Aeedah Bambi was busy getting involved with Anwar Loitiptip, Mike Sonko’s daughter warned the world that Anwar is a violent man. That would have given any thinking human being pause for thought especially because he confirmed that he did indeed used to slap her around. 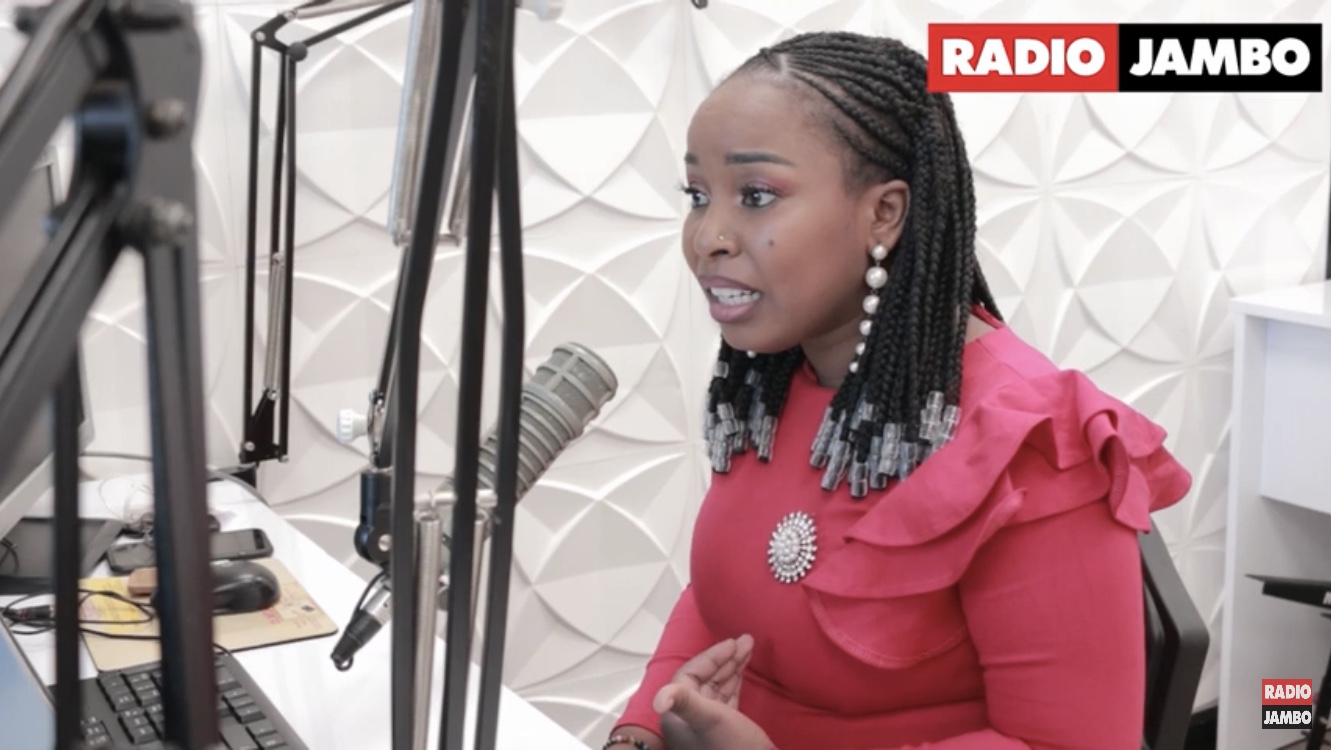 Saumu Mbuvi on Radio Jambo where she spoke about being abused by Anwar, Aeedah Bambi’s husband

With such a warning and confirmation, Aeedah Bambi looks dumb for choosing to stay and develop the relationship to the next level. So for a quick recap, she managed to get with a man who was cheating on her friend with her, that man was accused of being violent and he confirmed that he did indeed slap his baby mama, and now she is on the receiving end while defending the nonsense.

So what good will your tears do? Let her suffer. Some people can only learn when experience rattles their brains. So allow her to learn from getting hit. Because the sensible thing to do would be for her to walk away but she is still focused on the sunken cost fallacy.

Aeedah Bambi seems to be more focused on not being mocked on social media for ending up with Bwana Anwar than she is about getting out alive and I say we let her deal with that mess and grab our popcorn. Perhaps the show might switch from being a drama to a horror flick but at this point, only she can save herself.