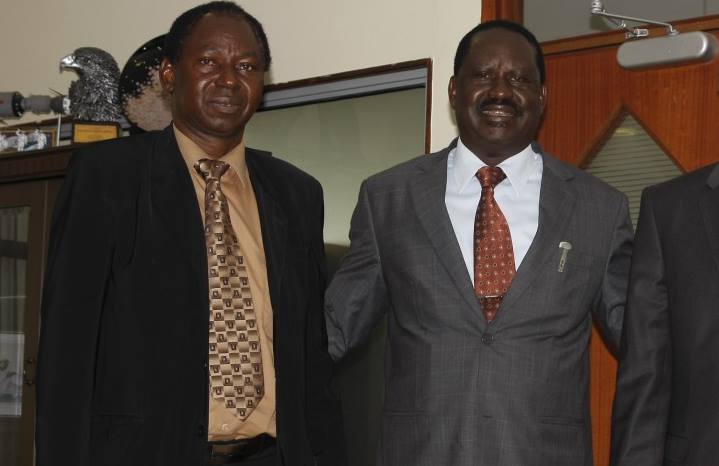 Sometimes in August 2016, honorable Harrison Kombe turned down mineral water and instead chose to drink dirty water fetched from a pan that animals drank from.

The Magarini MP chose to drink the dirty water to show Mulunguni residents that he understood their plight and to demonstrate his seriousness in finding a solution to their water problem. 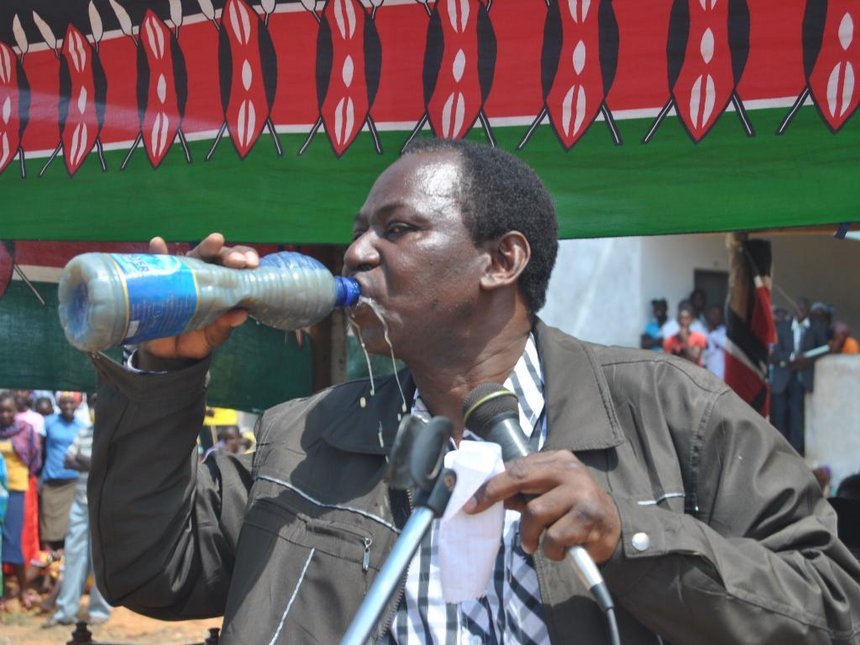 Fast forward to 2017, the Magarini  MP is once again making tongues wag because of his sensational claim that he can cure HIV/AIDs and other chronic diseases.

Speaking at Chamari in Kilifi County, Mr. Kombe claimed that he could cure HIV virus at an early stage using reflexology therapy.

He also said the same reflexology therapy could cure infertility, brain tumors, ulcers, kidney and liver diseases among others.

The facial expressions of his audience however proved they doubted every word the law maker was saying. Watch the video below: