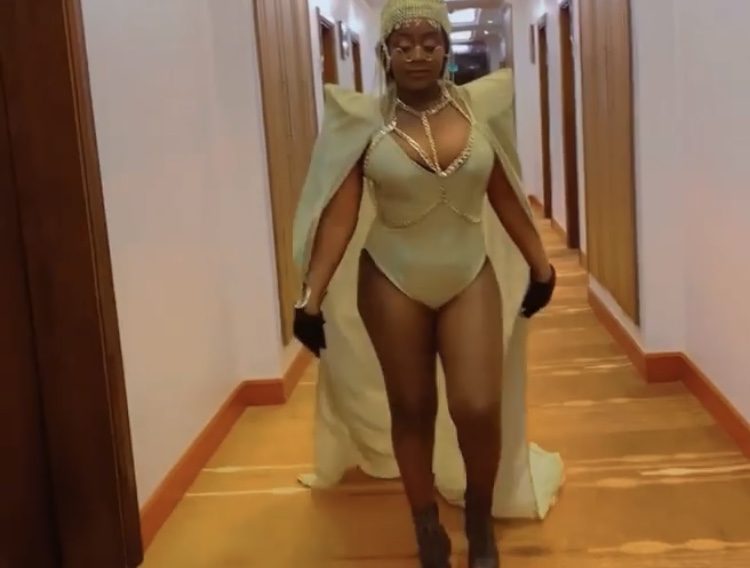 Nadia Mukami is taking her singing career a-bit too serious and unlike new mums who don’t look forward to resuming work – Nadia is working overtime.

Well this past weekend Nadia Mukami was live in Meru county for one of her gigs – a successful show it was until she posted a video parading her custom for the night. As seen on the video share on her page, Ms Mukami stepped out in a bodysuit and although it might have felt like a sexy look….sadly it was not. 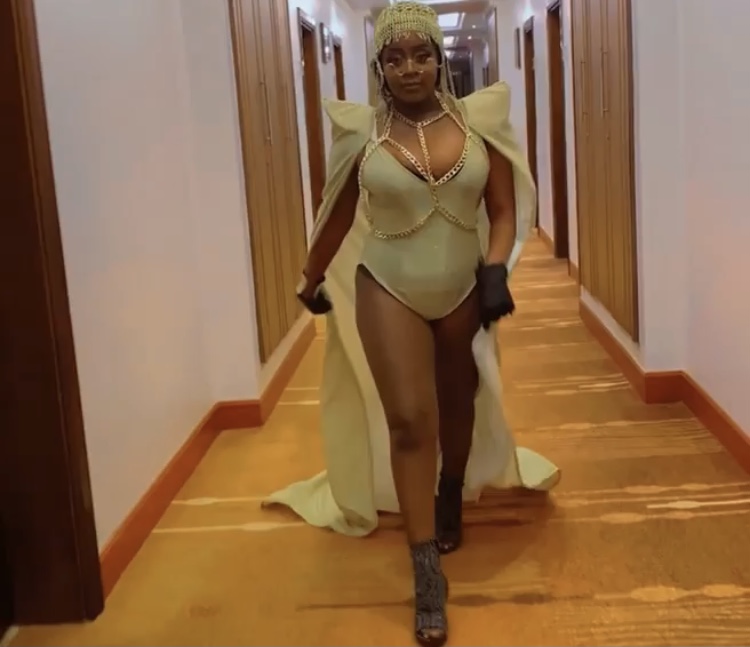 This is because one can see that she really struggled to get herself in the outfit and the black corset she wore inside didn’t make it any easier. Just watching her walk the hotel lobby will make you hold your breathe mostly because she looks like she couldn’t breath and the heels….well the heels, just no. 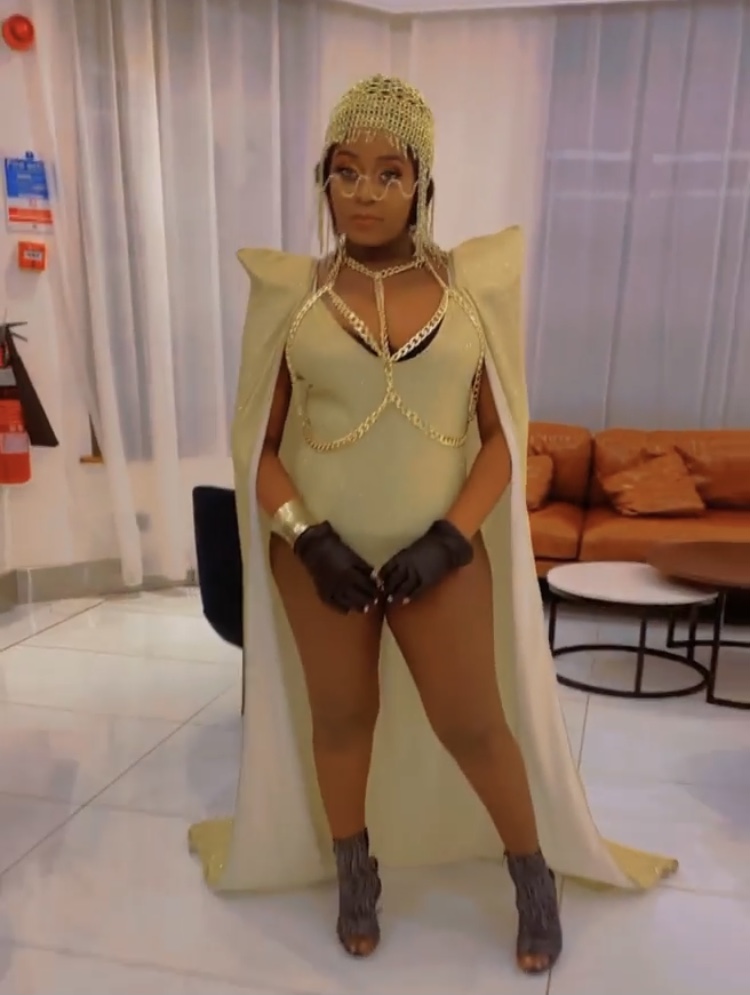 Give yourself time – Netizens to Nadia Mukami

With the video still up 24 hours later – fans in the comment section could not just hold back. Some cheered for her while most called her out for wanting to be Queen B. Wait, even Queen B took time before jumping on a show after Blu Ivy’s birth.

However being the super woman she is – Nadia Mukami saw it fit to chase her money in the best way she can…hence the wardrobe malfunction.

Well incase you doubt me, here are comments from fans reacting to the outfit. 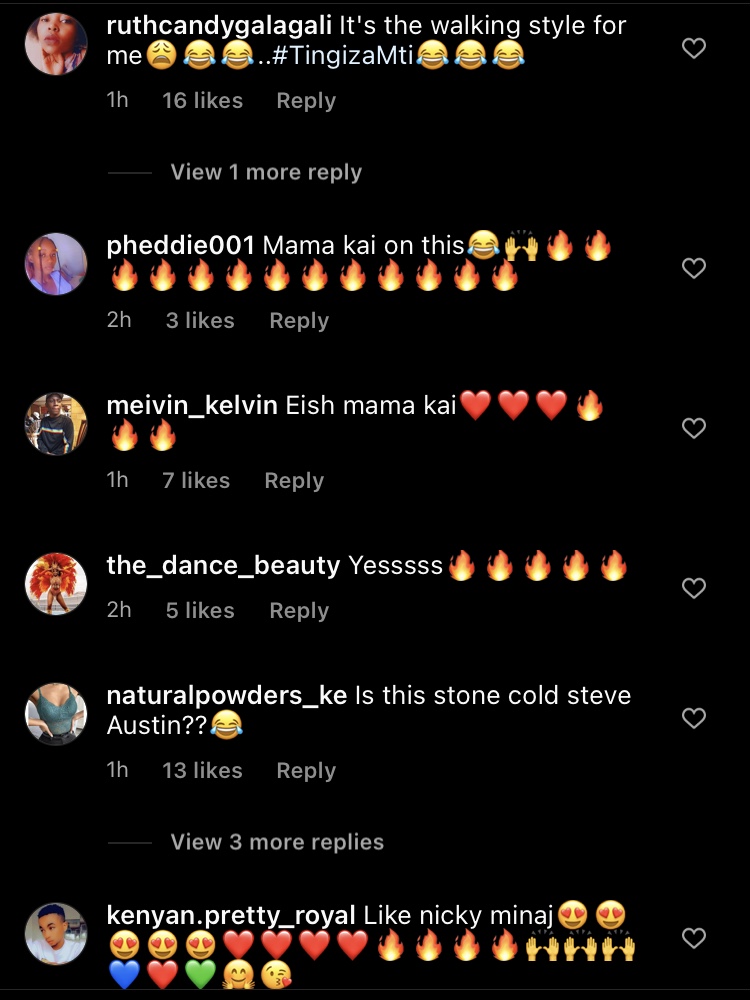 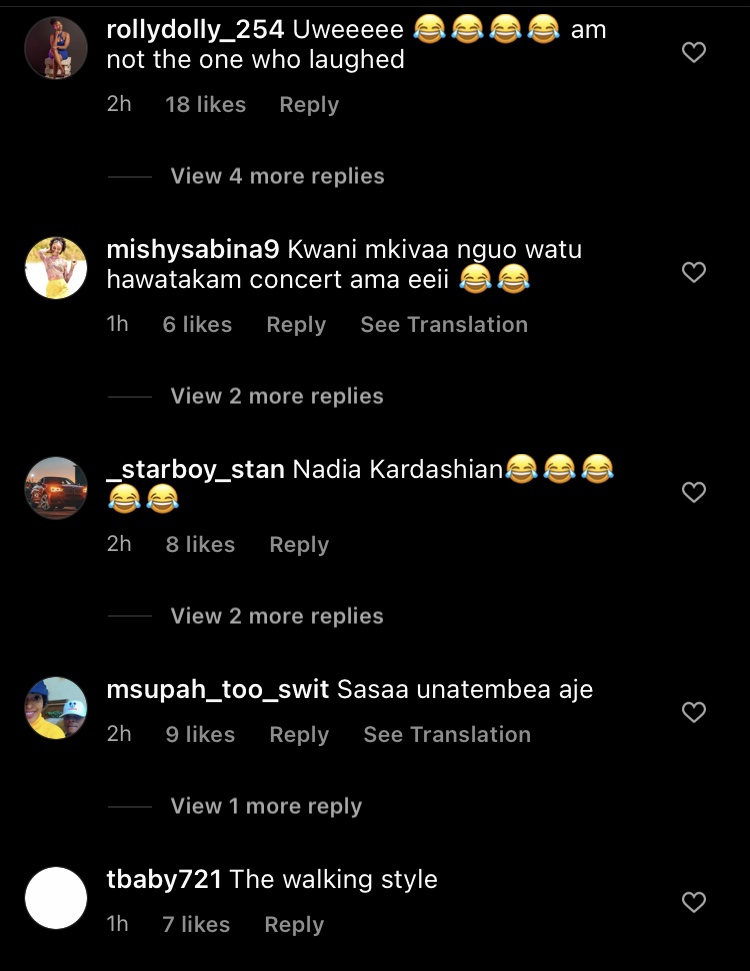 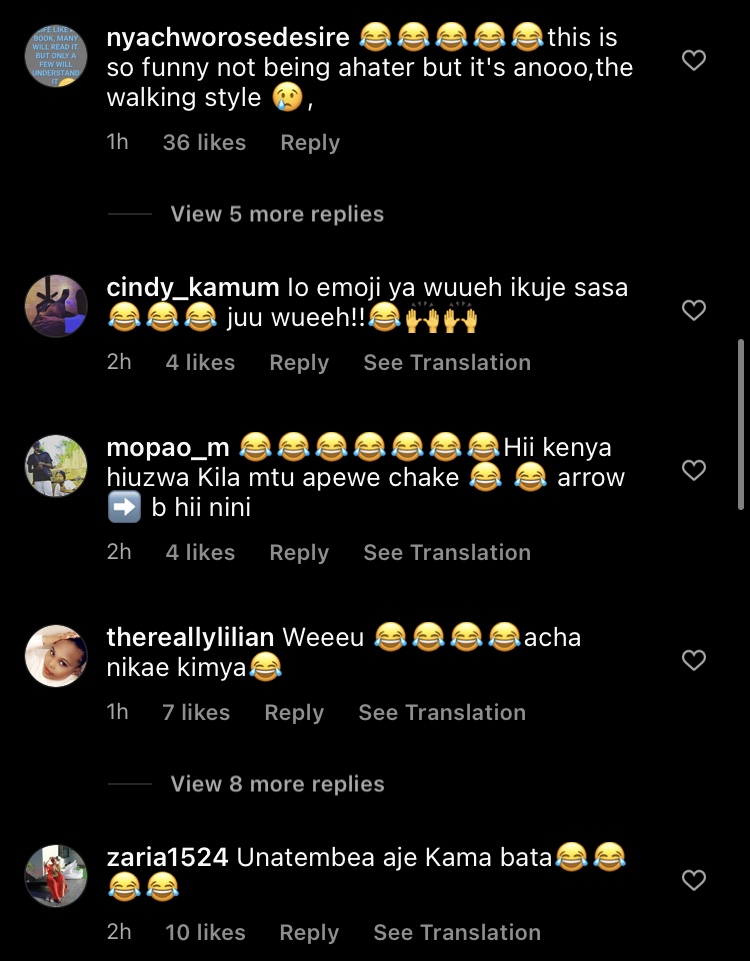 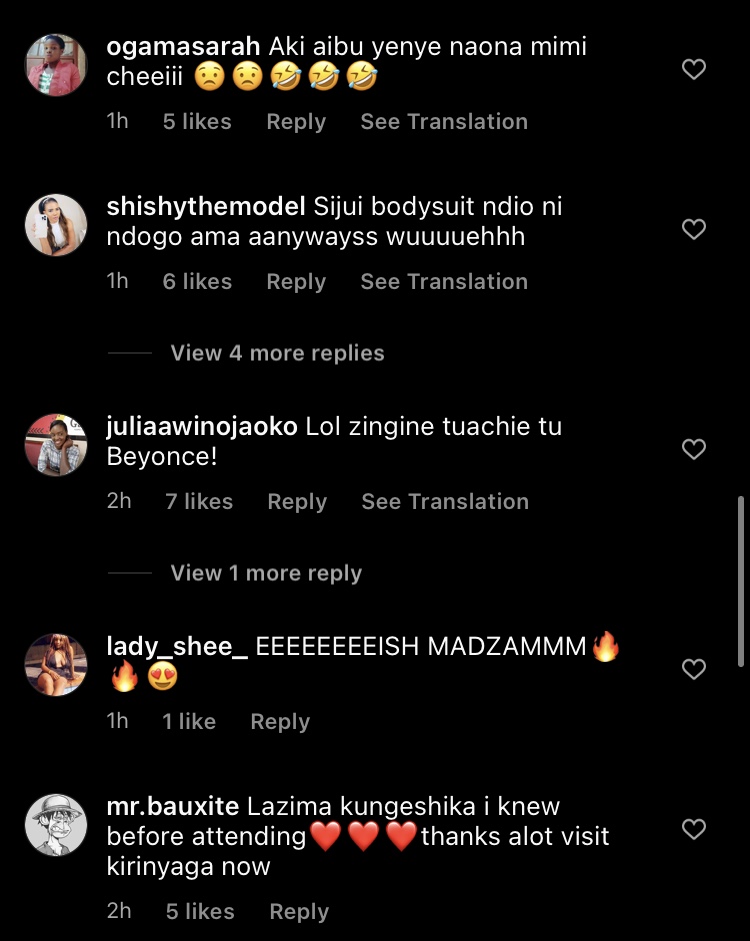 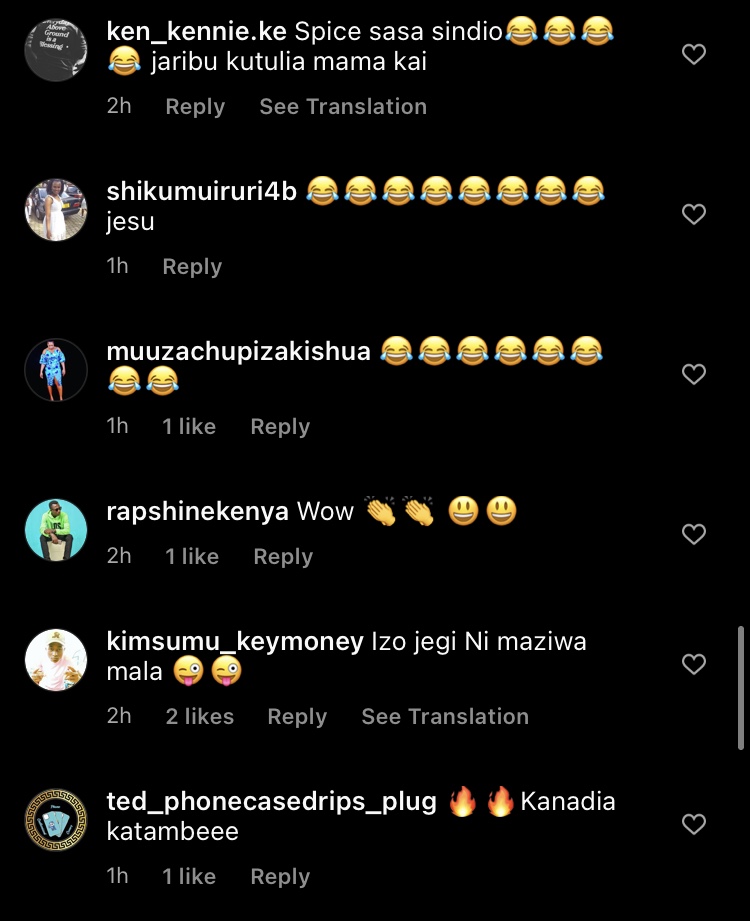