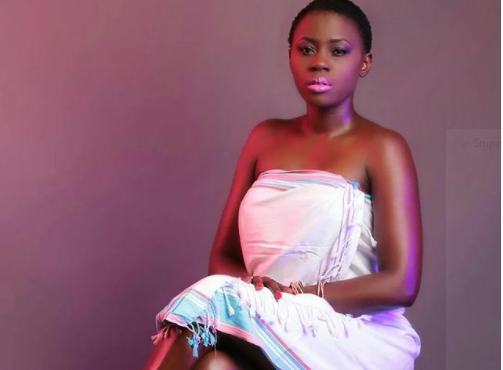 It’s really been tough for Akothee now that her relationship with Nelly Oaks ended in the worst way ever. I mean, for some reason the president of single mums made it known that she had been fooling the guy for almost 6 months before she dumped him; and problem is – the way she said it sounded really bad.

Okay, yea we get it – she’s older than Nelly Oaks but honesty the man didn’t deserve such treatment and if he did, Akothee should have found a better way to do it; and not belittle him in public. 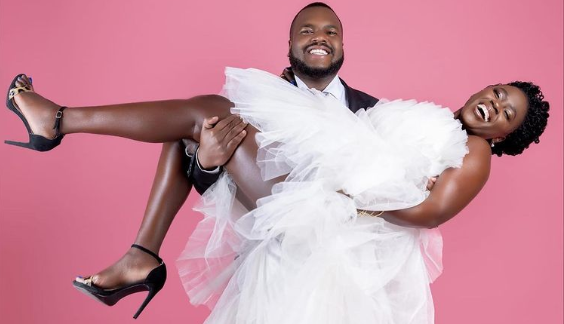 Anyway that’s water under the bridge and after months of staying single – Akothee recently shared a video enjoying breakfast with a certain Mzungu man; and knowing how she likes her European men – many concluded he is the latest man warming her bed.

Well having come across the many posts ‘introducing’ Akothee’s latest man, the singer now says blogs need to chill out and quit claiming the guy seen on her videos is her new man.

The singer revealed this in a post shared on her page where she went on to say; 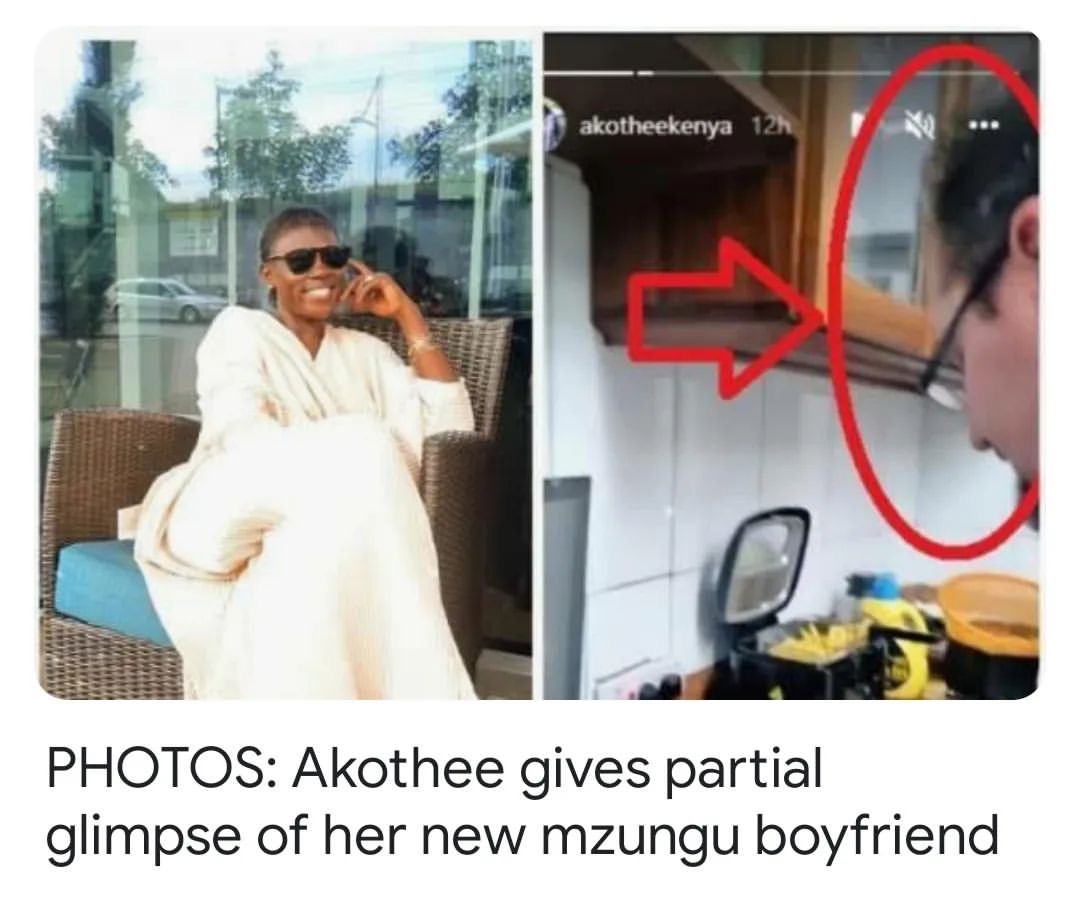 Hey these are my guests visiting, I haven’t posted the man dating me, 🤣🤣🤣No ring on the finger yet 🤣,don’t be in a hurry,

However she promised to unveil her latest man very soon, but as for now – all she wants she wants is for news outlets to chill and give her time until she’s ready.

when time comes you will see him.just calm down Wacha MBIO ✌️‼️