Akothee: I have two houses in Switzerland, one in France and two in Kenya 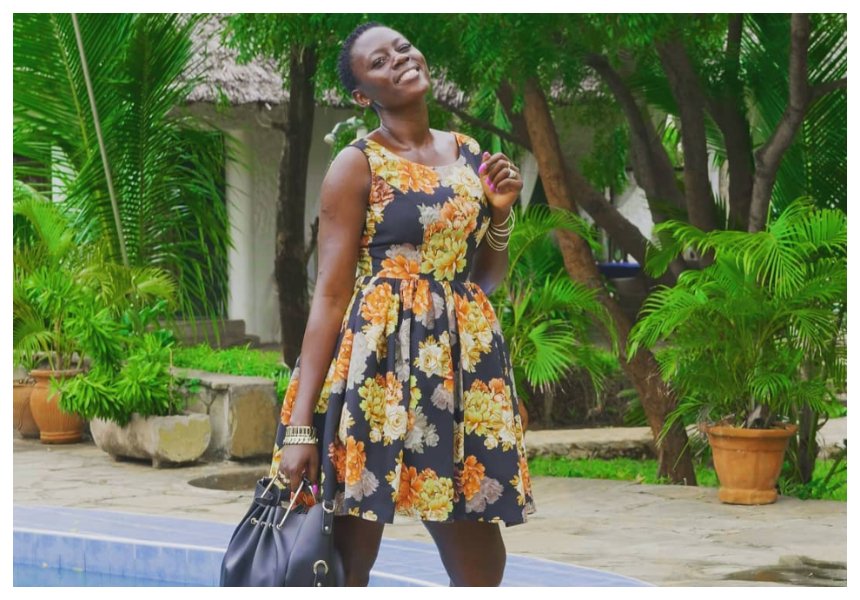 Akothee is arguably the richest musician in Kenya, the mother of five owns several property in Kenya and abroad and also runs a successful conglomerate.

The mother of five opened up about her wealth during an interview with Sunday Standard. She revealed that she owns houses in Kenya, Switzerland and France.

“I own a house in Zurich. I own another in Lugano, a city in southern Switzerland, another in France, my ‘White House’ in Mombasa and Rongospar, what will be my retirement home in Rongo. I also have a stake in the horticulture sector and I am a farmer. I have 40,000 Eucalyptus Grandis that are ready for harvest as we speak. I am also putting up the Rongo Spa Hotel, which is my retirement plan,” said Akothee. 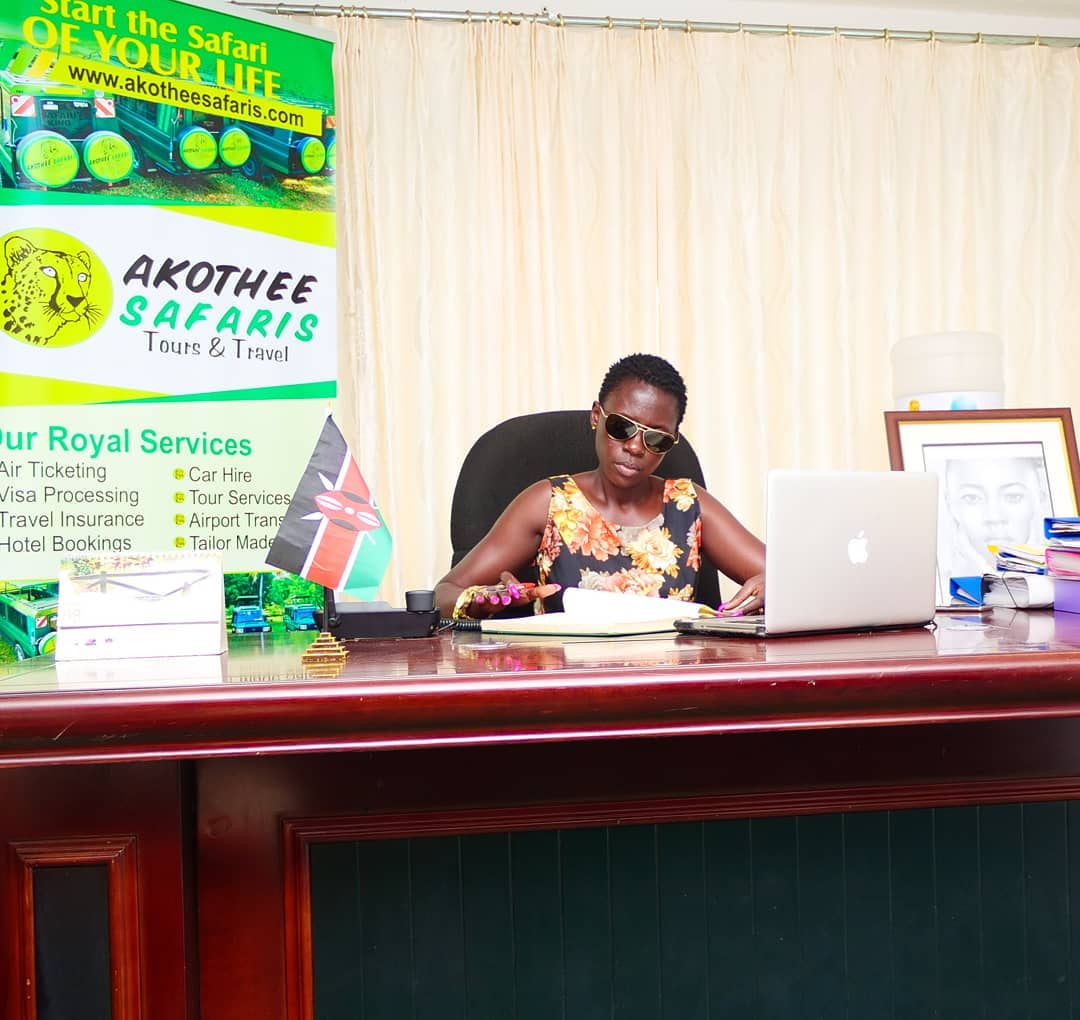 Akothee at her office

Akothee stated she made her millions from upkeep money she got from her mzungu baby daddy. She explains that she used to money to invest and it paid off.

“When I got pregnant, my second husband gave me money to cater for the child and I came back here and invested it,” said Akothee.

Looks up to Tina Turner

Akothee also revealed that she Tina Turner inspires her, the American-born Swiss singer-cum-actress is Akothee’s neighbor in Lugano, Switzerland.

Also read: “American actress Tina Turner lives directly opposite my house” Akothee brags as she shows off majestic view of her lake house home in Switzerland

“Myself. I am my number one fan. Oh….and Tina Turner. I used to perform her song ‘Simply the Best’ at karaokes when I started out. Now she is my neighbour in Zurich. We met once in a club. We have similar backgrounds. I think she cleaned houses for a living before she made it in music,” Akothee responded when she was asked who she looks up to.