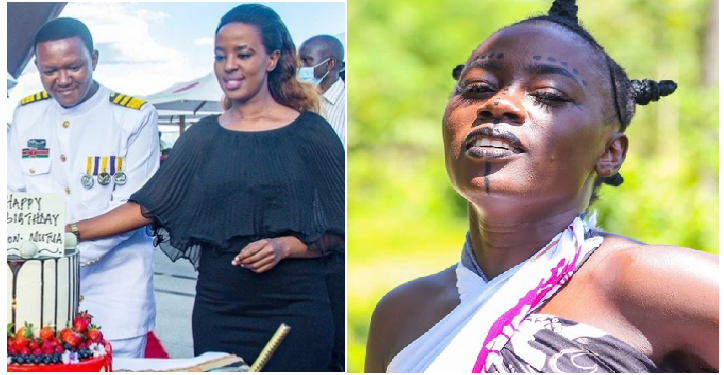 Contrary to people’s expectations, the separated duo held no grudge as they enjoyed every moment of the party; held at Emara Ole Sereni. 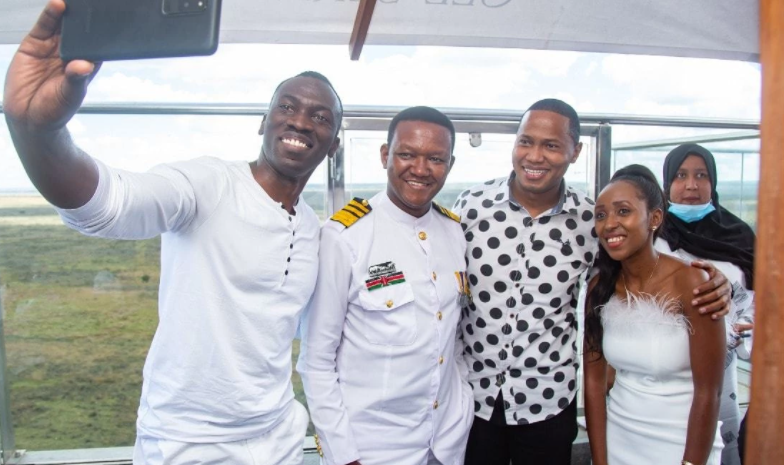 Trevor Ombija Takes A selfie with his party counterparts-Google

The main topic of discussion among netizens was the maturity that Mutua’s and his ex Lillian Ng’ang’a  displayed in the party. Less drama, more enjoyment.

Akothee couldn’t help but laud them for such maturity as she reminisced their separation a few days ago.

”👉Let’s learn from the best. Hii kitu haitaki makasiriko.
As an experienced divorcee, international baby mama; I know what relationship war is all about.
That thing drains both emotion, build friendships in your relationships;  so that even when you think of breaking up; you can still meet up for a drink 💪
👉Some relationships ends with lots of noise, crusade, vayolens, casualties, tables turned upside down. Kwani were you living with your enemy 🤔…

Lilian is an example of a mature educated; composed Woman 👠.
Dis girl was brought up well.”

Being an experienced divorcee definitely makes Akothee’s words worth taking in.