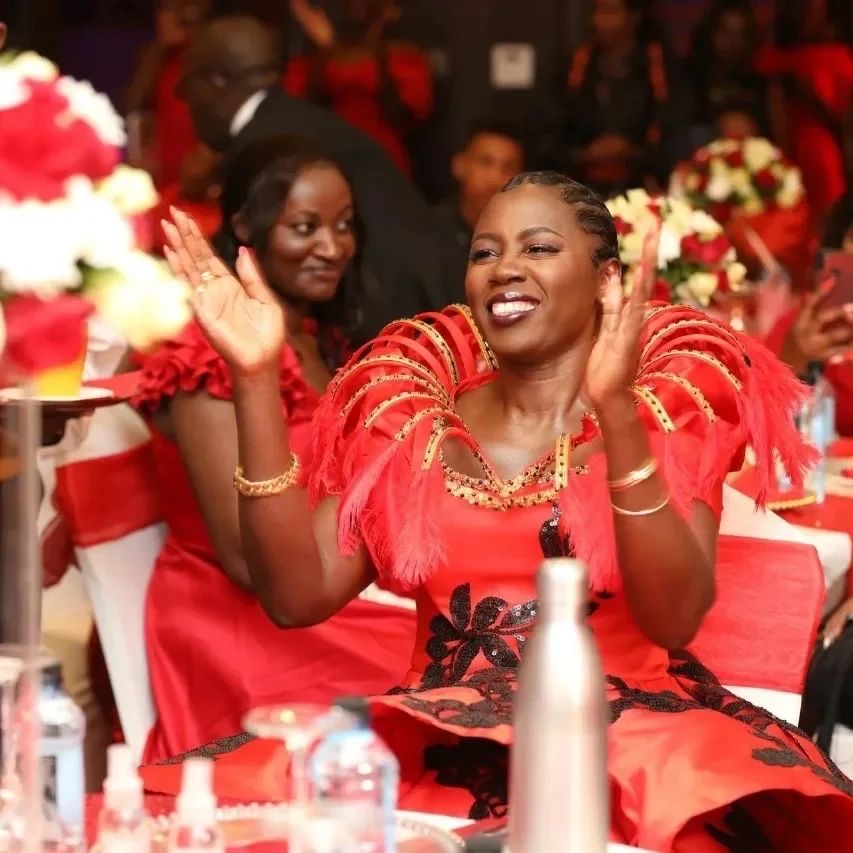 So far we’ve heard enough stories on Kenyan girls looking for work in gulf countries, it never ends well. Apart from the few who end up with good bosses; word has it that majority finds themselves working for bosses that treat them less than slaves.

It’s just bad especially after seeing what Diana Chepkemoi went through back in Saudi Arabia where she was a housekeeper. Her story not only brought many to tears but was a lesson to many other young girls opting to travel abroad for greener pastures.

Anyway with Diana Chepkemoi’s story going viral, there is a section of fans who have come out targeting agencies responsible for getting these girls jobs abroad; and to our surprise a certain fan mentioned Akothee is among the wealthy women trafficking young Kenyan girls abroad. 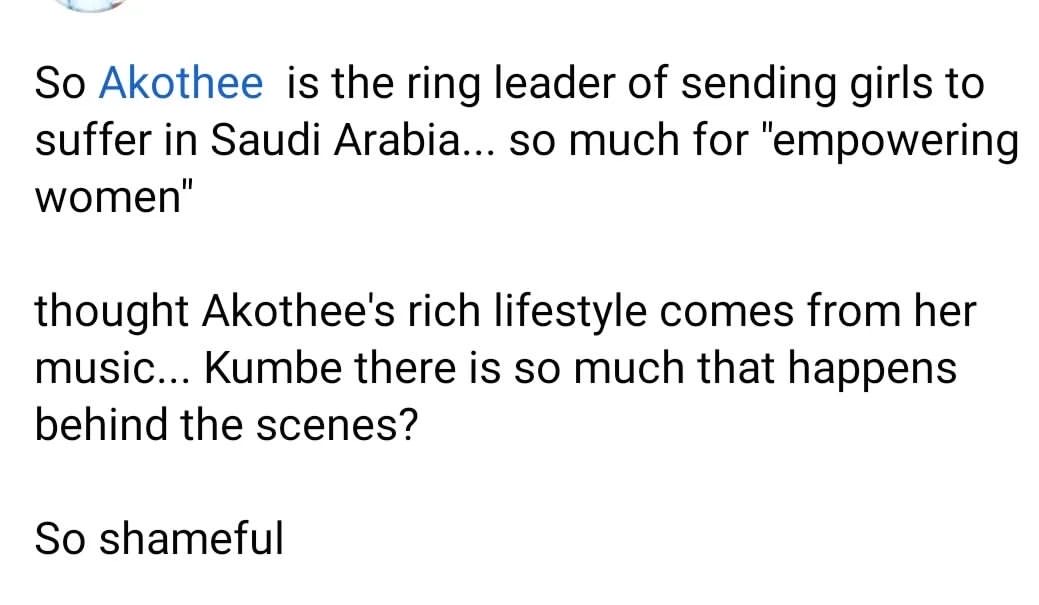 Well, knowing how serious the matter is, Akothee decided to respond to the fan – but with alot of sarcasm.

SEND DCI TO COME AREST ME ‼️Wacha kupiga kele social media. Yes you are very right , there is no money in music . And I must maintain this Rich lifestyle ,muzungus, illuminati and prostitution alone can’t pay my bills, girls must suffer for me to pay my bills, I not only Export girls,I also Export grandparents & families suffering in the village ,get yours a passport and you are in the next plane. 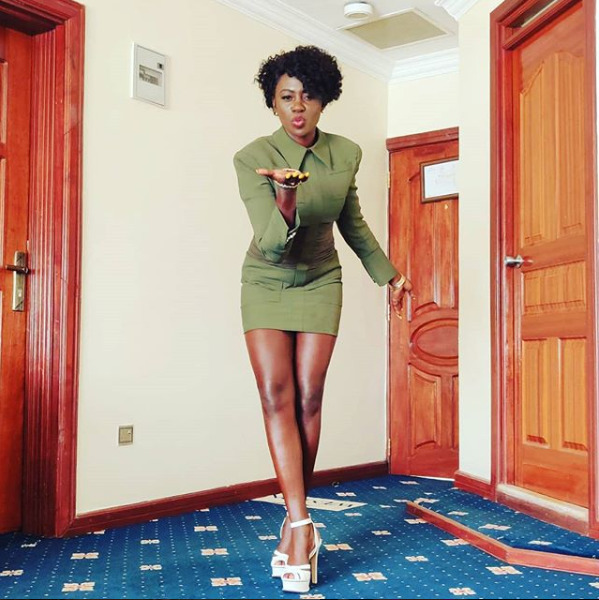 Apparently despite having travelled around the world, Akothee says she still can’t pinpoint Saudi Arabia on a map. And if anything, Dubai is the only Arabic country she’s ever been to.

I will goggle where Saudi Arabia is so I start making trips there , I think I have visited Dubai twice ,& I don’t even like it myself 🤣looks like there is Alot of money there. In the meantime CHOOSE A STRUGGLE. I am not the government neither do I have solutions for Kenyans. Did you see me on a ballot box? Bulsjit .
Deal with your hunger ..I EXPORT PEOPLES CHILDREN TO SAUDI ARABIA and EXPORT MY OWN TO EUROPE 🤣🤣🤣🤣🤣
Call police KENYANS SHOULD START HARDHTAG #ARRESTAKOTHEE