Akothee returns her sons to their baby daddies (Photos) 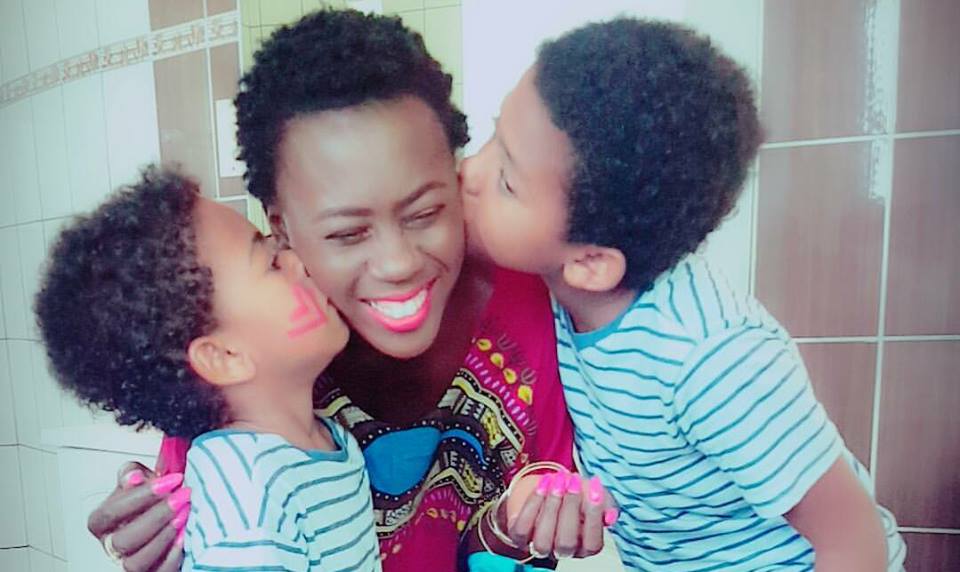 Akothee travelled to Europe with her sons Oyoo and Ojwang a day ago, the flashy songstress was forced tag along her boys because they had missed their fathers.

Akothee says her youngest son – Oyoo refused to go to school because he desperately missed his father, he hid in a car to avoid going to school.

“Been looking for this boy since morning, the school bus came & left , although he warned me at night that he miss his father & he won’t go to school today ! look at where he is Oyoo, the only one that make me sweat in the family ? destination France , send back to the sender,” Akothee captioned a photo of Oyoo hiding in the car. 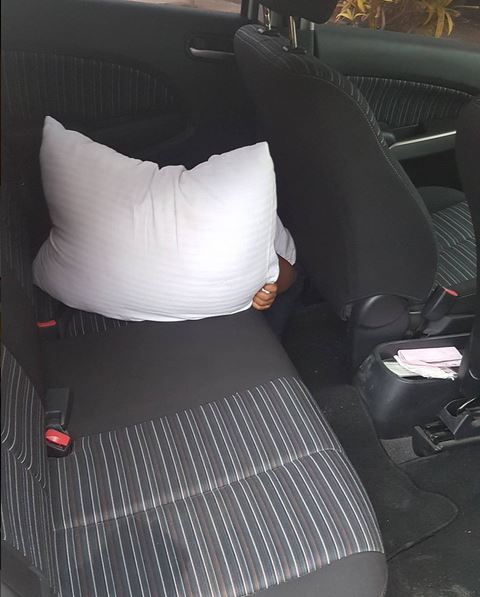 The ‘Tucheze’ singer was immediately forced to schedule a trip to Europe to take her boys to meet their baby daddies. 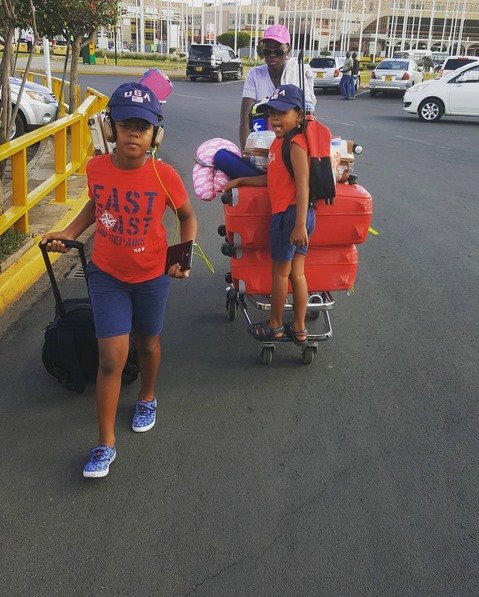 The rich singer and her sons boarded a flight to Zurich, Switzerland. Her baby daddies were supposed to pick their sons at the airport in Zurich.

“How I wait for babby daddies to come collect their relatives, boarding is closed, babby daddies come one come all , collect your own, matron wants to enjoy life now , location tukutane wass up #mylifeyourentertainment,” Akothee captioned her photo with her sons seated at the airport while waiting for her baby daddies. 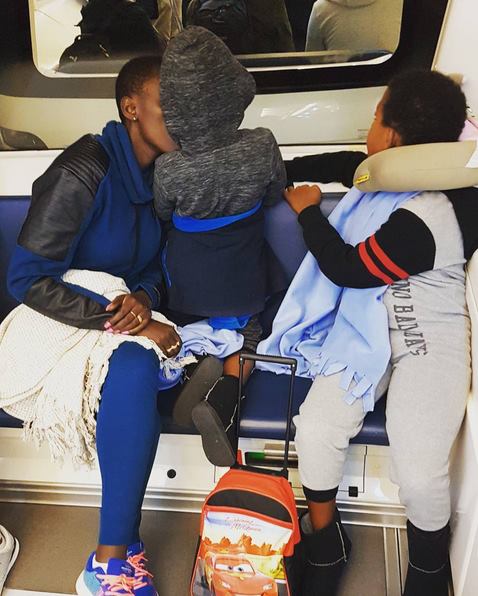