Akothee reveals why she unfollowed Zari Hassan on Instagram 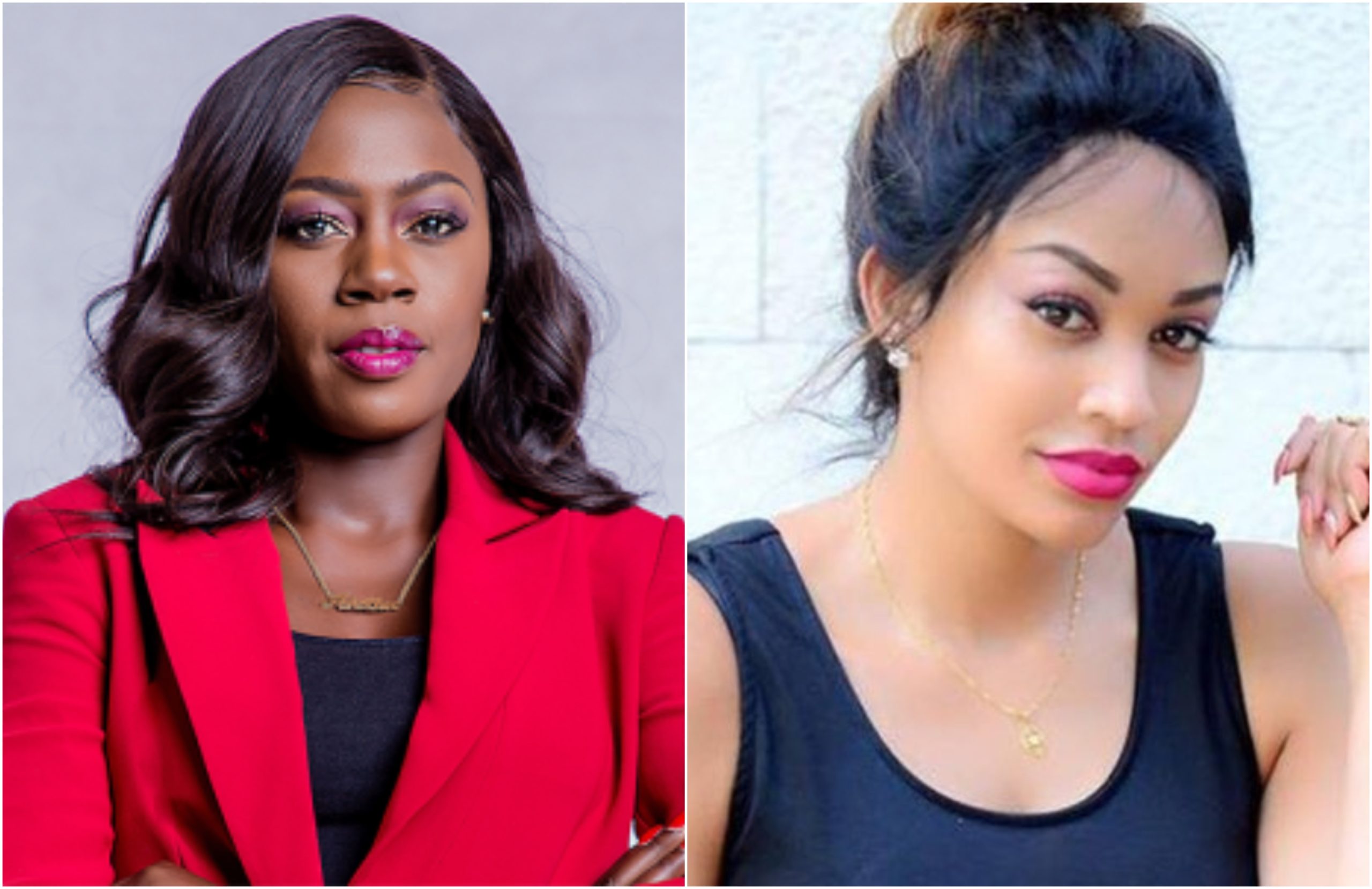 Word is rife Akothee and Zari Hassan are not in the best of terms despite being each other‘s cornerstone for the longest time ever. A female friendship many doubted was real but one that actually was until recently.

It was easy to note that Akothee and Zari Hassan were no longer following each on their Instagram and more often than not, we witness this among couples and it is usually a sign that a separation or breakup is on its way.

For friendship, no accurate conclusion can be drawn from that but the friendship between these two boss ladies was at a different level. 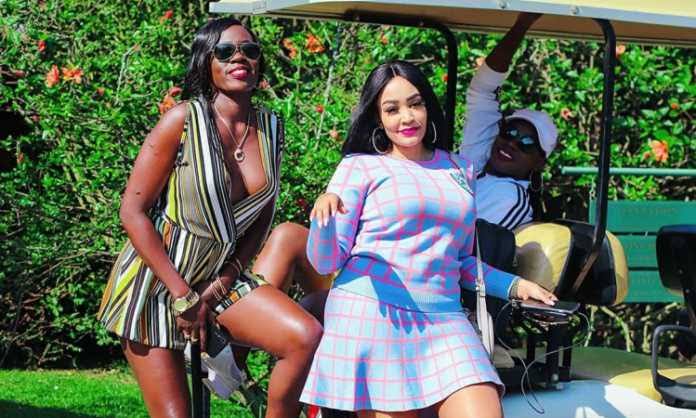 Zari could literally pay a ticket to come to Kenya to pay her BFF, Akothee a visit and I‘m sure the black beauty would neither think twice about doing the same.

Unfortunately, that is as good as the past because now, no one has entry into the other‘s Queendom. It started with the two going mum on each other for a while before it blew up on our faces after the unfollow. 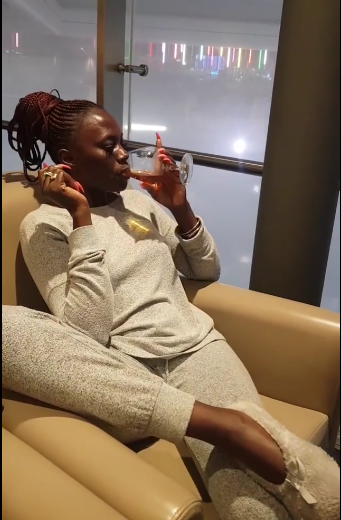 Word reached Madam Boss soon enough who came out to hint that yes, she has unfollowed Zari – so what?

It doesn’t have to be breaking news when I decide to unfollow some of my colleagues in the Industry of social media. It’s a way of getting fresh air.

Well, she clarified she doesn‘t have to continue pretending they are friends on social media while in reality, they are not! 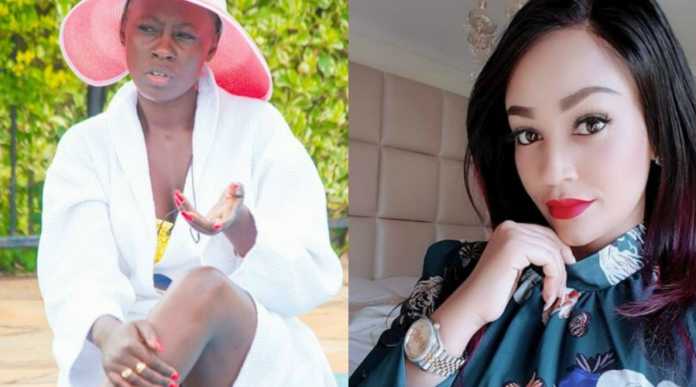 Further revealing that Zari might not have been the only victim, but a couple more of celebrities who do not follow her but ever stalk and DM her.

Forewarning that she might be forced to block a number of them.

I unfollowed a number of celebs yesterday, reasons best known to me. I will soon block some who chat me on inbox/ DM. I just learnt they don’t follow me 🤣 but I don‘t know how they get to see my shit and come on inbox 🤣🙆‍♂️🙆‍♂️and never comment on my wall. I hate people who adore me in secret but try to play power games with me 💪 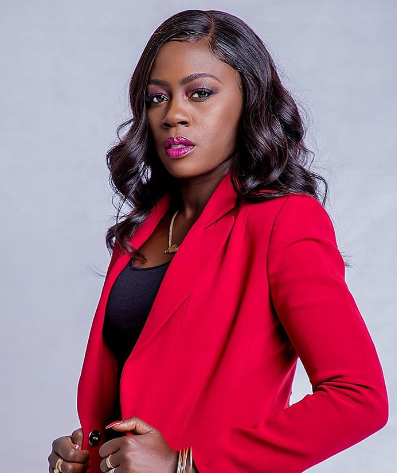 I can’t keep up with a fake social media stupid games. IF IT DOESN’T INSPIRE YOU ANYMORE! UNFOLLOW 👊