Akothee shares reasons as to why she has no female friends 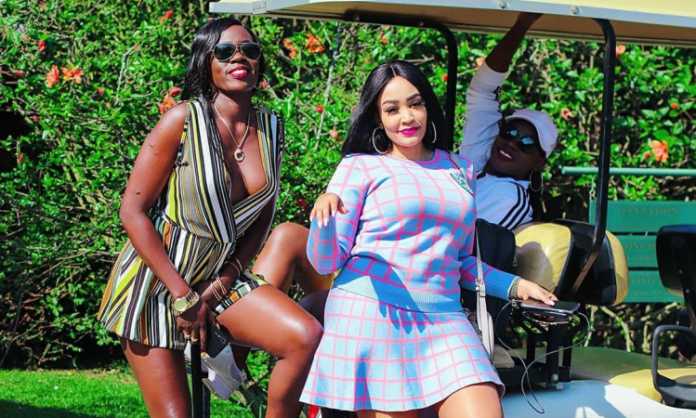 Singer Akothee is not shy to admit that she is a loner. Unlike your usual female celebrities rolling around in group of friends – Akothee says she likes to roll solo and this is because she understands how friendships between females work.

Well – speaking from previous experience, the singer revealed that having female friends is a bomb; it can be fetal, unpredictable and once it goes off – things just become ugly. Doubting her? Ask Huddah what happened after she started making more money than her friends…they poisoned her.

For this reason, Akothee through her gram explained why you will never catch her with female friends – even if it meant that life depended on it. She wrote; 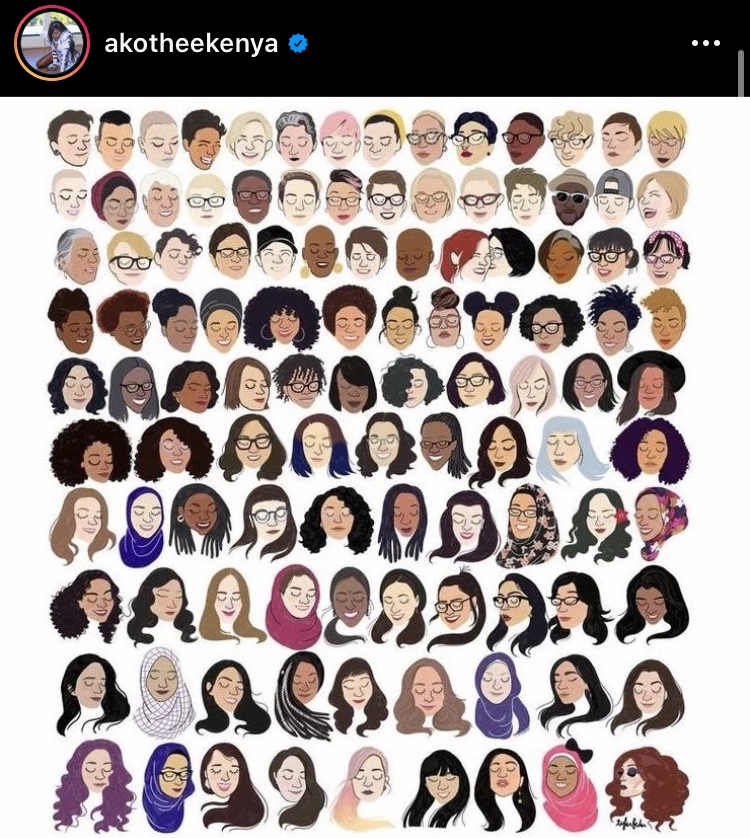 REASONS I HAVE NO FEMALE FRIENDS WHO ARE MY AGEMATES.

When they start as friends they become very open to each other,open their hearts and pour out their hearts to each other! Their emotions lie to them they are in love with each other 💔 When they realise the other persons have more than what they have ! Mrs JELOUSY ” AKA competition gets its way INN ” 👉They forget that, everyone woman have different strengths capabilities and different up bringing, different calculations, origine and destination 💪 every woman has a different way of seeing things.

Also read: Akothee on why she regrets the day she became famous

From what life has taught her is that women will always have some jealousy hidden somewhere in their hearts; however what many don’t understand is that they all can’t be equal. She explained her point using breasts as example saying; 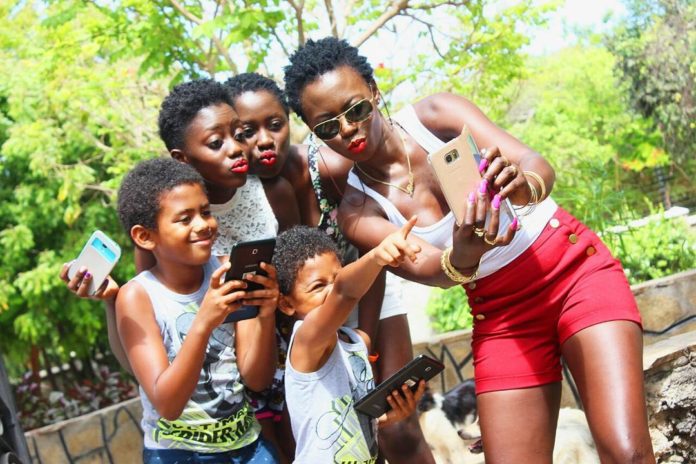 Akothee with the only besties she trusts

we can’t All be equal and it has never happened and will never happen! Women should understand the narrative of Breasts👏 👉Some are round ,some are “yago”, some are huge some like nipples , some are standing ovation some are onto your marks 👌
But hey ! they All qualify as Breasts ,and met have different taste of them.

Also having seen what happened in Young, Famous and African, I guess you can clearly see why Akothee prefers keeping to herself; instead of surrounding herself with women rooting for her downfall.

Any woman competing to be the Number one woman of All women is making A fool of themselves! There will always be another woman doing other things you ain’t capable if doing . In short we all have different strengths so Stop BEING THE PREFCT IN THE CIRCLES OF YOUR FRIENDS,
As A woman ,don’t hesitate to walk out of a group of friends that make you feel small. RUIUUUN  GOODMORNING