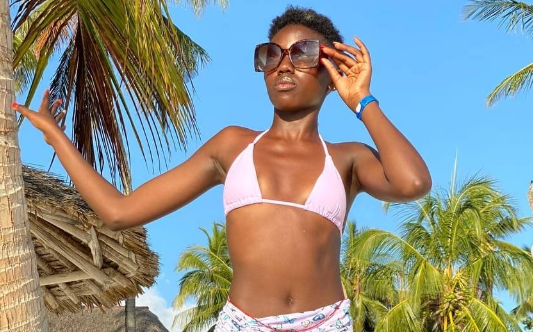 Akothee’s second born daughter Aggrey Dion Okello, popularly known as Rue Baby, has divulged plans on upping her modelling game to International levels. The bubbly lady in her early 20’s, took advantage of her petite physique to take on modelling, which has so far taken her to places.

She shared her plans while at her mother’s EP and book launch(the book titled Akothee Quotes). The star-studded event was filled with numerous celebrities including The WaJesus Family, The Bahati’s among many others. 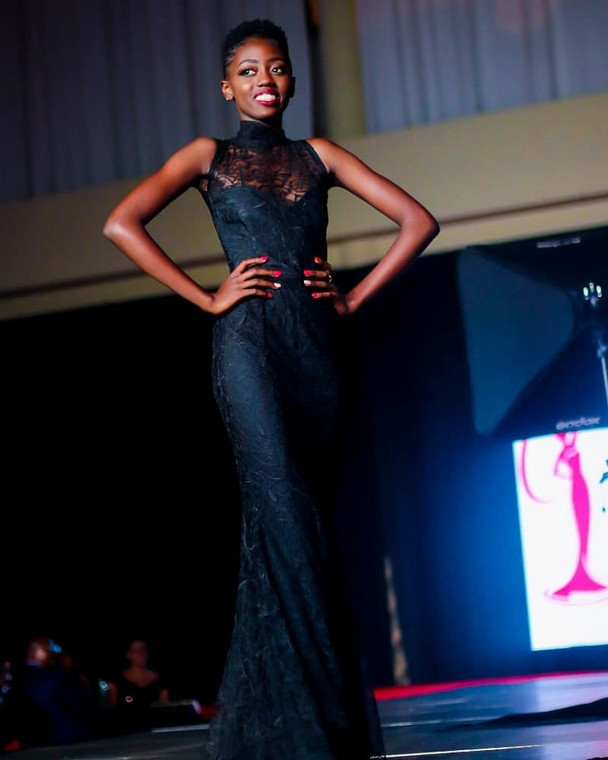 While speaking with Mungai Eve, Rue stated that she’s giving international modelling a shot and see if things work out.

”Adulting is difficult… But anyway, I am looking to go International with my modelling career. I want to give it a try, If God says yes, then why not, if God says no, then why not?”

The lass model is currently working as a project manager at her mother’s business, Akothee Foundation. If modelling doesn’t work out for her, I guess she’ll still be able to secure the bag for herself.

Watch her full interview video below;