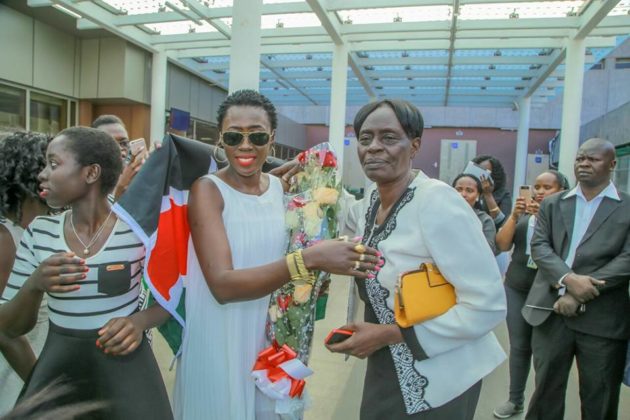 Akothee officially campaigned for her dear mother some two days ago – her mother has joined active politics to vie on an ODM ticket.

Eunita Kokeyo (Akothee’s mother) is vying to be a Member of County Assembly (MCA) for North Sakawa ward in Awendo, Migori County. 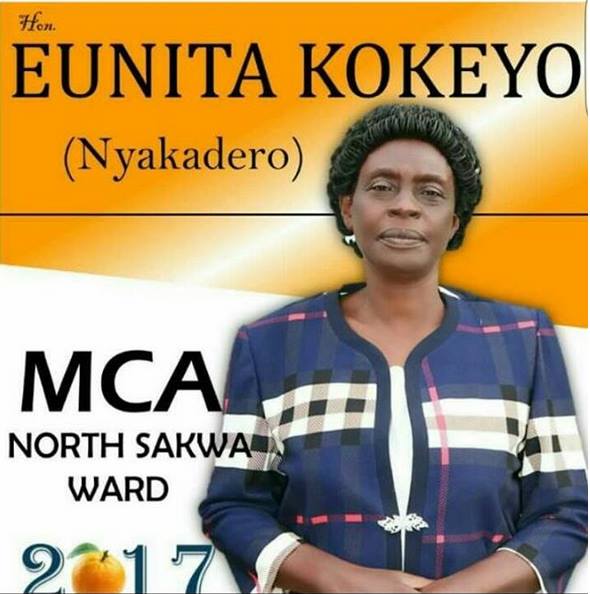 Akothee took to the social media to campaign for her mother, she described her as a woman who championed girl child education.

“From the days I have known you , you have always work tirelessly for the community, you have given hope to the hopeless, you have brought change & light to our community, girl child Education made sense as soon as you preached the importance of a woman being independent,” Akothee praised her mother.

The flamboyant singer further revealed that her mother was a leader even before she launched bid to join active politics – she talked about how her mom’s house was always full of people. 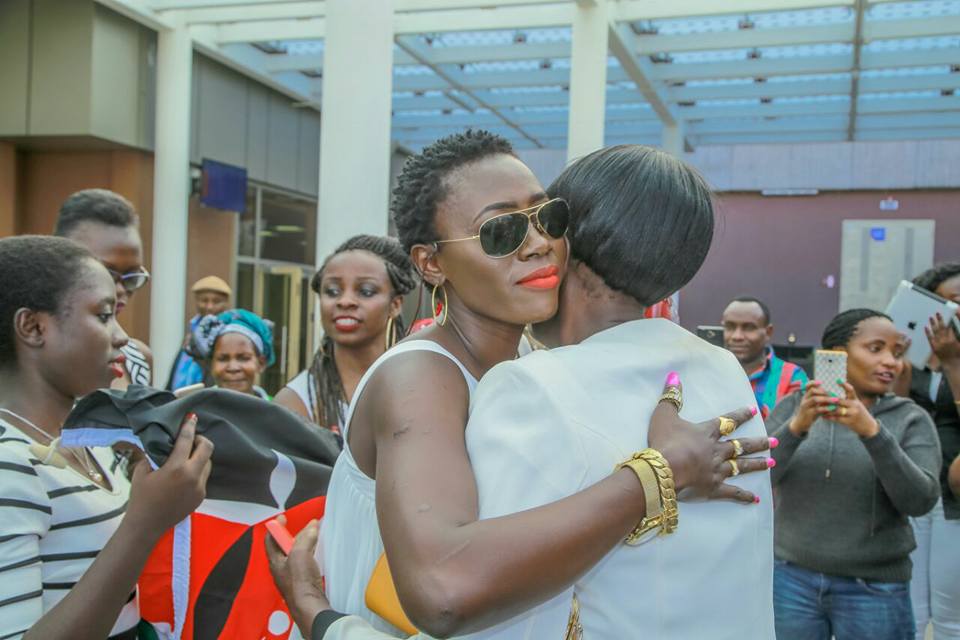 “I have always followed your steps , you are a leader min jii , God see you through this campaign , you are the strongest WOMAN I ever new the most humanitarian, your kitchen is 24/7 open & your doors never closed , every morning your house is full of people who see you as their role model , never give up (NYARKADERO) for giving is Devine. TIBIM MAMA NYALE, MAMA TENA