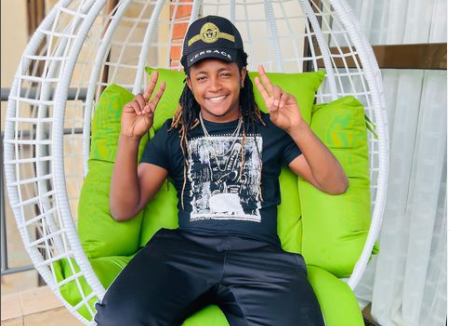 Popular Instagram model and entrepreneur Thee Pluto has left fans astouned after changing his signature look. The IG model, monikered, Robert Ndegwa or The ‘Chief Sanitizer’ has flaunted his new look after cutting off his dreadlocks, which he had grown for years and had the opposite gender salivating for him.

The young, heartthrob millionaire & YouTuber cut off his dreads and flaunted his brown, dyed hair on his Instagram page. His caption read;

We have to admit that even though he has shaved, he still has the looks. Check out his photo below; 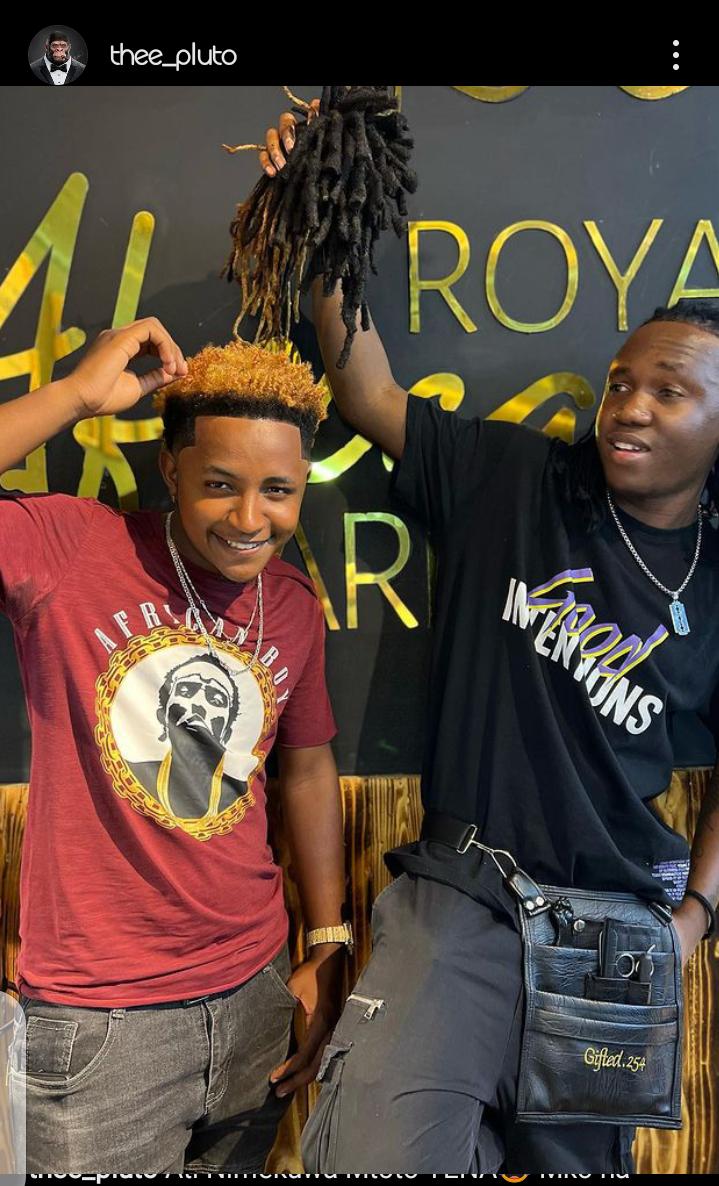 Thee Pluto gave his fans several ambivalent feelings on why he decided to shave the dreads. Some opined that it was a surreptitious manner to woo his gilfriend’s parents & siblings  into conglomerating him into their family, while some acknowledged his new look.

Check out some reactions below; 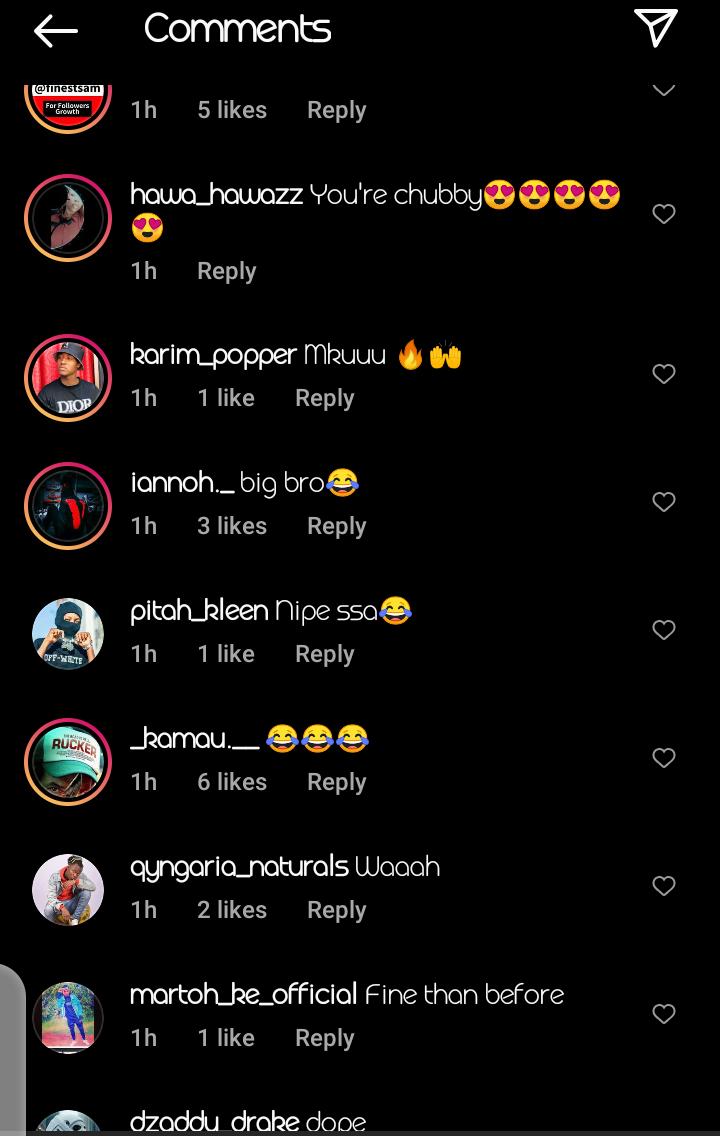 Synchronically, Pluto connoted that he has taken his ‘baby appearance‘ after shaving;

After his new haircut, Thee Pluto is still turning heads on these streets and seems like there’s more into him than just looks. What do you have to say about his new look?