Alchemist bouncers have exposed 2 truths about clubbing in Kenya 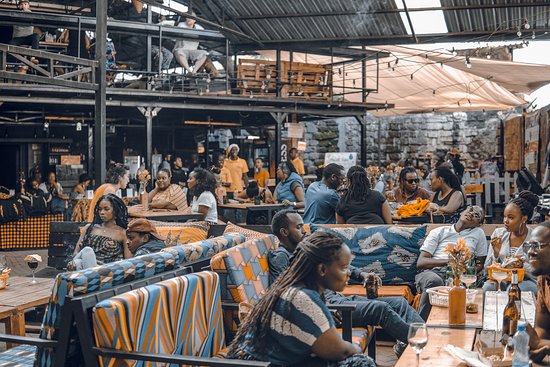 Alchemist bouncers are once more in the spotlight for negative reasons. The first time it was allegedly due to racist profiling that saw them erect a line that separated revellers according to their skin colour and this time it is because of a video that has surfaced showing female bouncers manhandling a drunk reveller.

The Alchemist Club On The Spotlight Once More

This has sparked an online debate (you know us Kenyans love a good digital verbal spat) that has pitted some against the club, citing racial profiling while others are adamant that the lady in question deserved to be treated as she was because she was unruly. 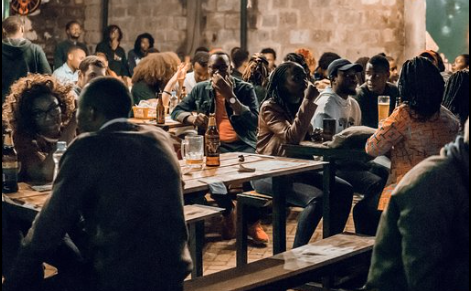 What’s interesting is that though Alchemist is considered a high-end establishment, those supporting the actions of their bouncers are from the more… Shall we say, down to earth existence while those screaming about racism and internalized misogyny are elite. The irony really is sweet.

In the video which surfaced online thanks to a lady called Mwikali, we can see the female bouncers manhandle a female patron as they try to get her out of the club premises but she is giving them as good as she gets with her spirited resistance. 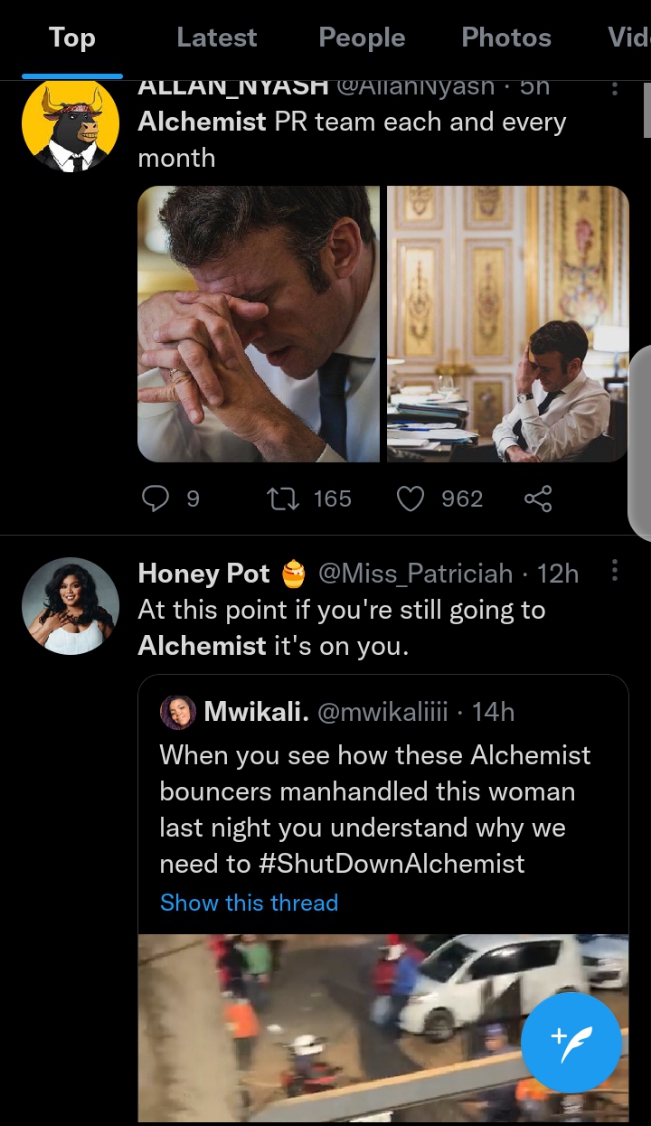 The question that has the jury hung is; who was right? Who was wrong? The way I write it, they both share the blame and this fact is why I argue that the incident highlights 2 major problems with clubbing in Kenya.

The first is that bouncers aren’t trained to de-escalate issues. In Kenya bouncers literally only know to resort to violence and force to settle situations and resolve conflicts. As a result, even small altercations that can be amicably resolved often end up in fully-fledged fights and beatdowns and bouncers in Kenya have been known to kill patrons. Alchemist bouncers were actually very reserved when compared to their colleagues at establishments that handle less than privileged clientele.

More often than not, rubbing shoulders with bouncers under such circumstances ends up with the patrons either running to their cars to fetch their guns or in hospital. Kenyan bouncers have a well-deserved reputation for being low iQ brutes. They resolve every conflict like a carpenter hammering nails.

But on the flip side, if you have ever run a bar or even own a wines and spirits shop, then you know that Kenyans are very unruly when they get drunk. As is the case in the video we have been discussing, the woman in question could have simply walked away. Instead, she decided to fight the female bouncers. Why? Is being at Alchemist that important? When you realize that things are headed south, why bother?

Kenyans get drunk and decide to show off their mastery of the queen’s English as they promise you a job, ask you whether you know who either they or their father is or pick fights. And perhaps this is why bouncers respond the way they do. They are tired of having entitled asshats shove their BS down their gullets. They are tired of having to deal with rude and condescending female patrons who think their gender is a “get out of jail free” card. And who can blame them?

That said, I think clubs such as Alchemist need to actually start training their staff to deescalate altercations and situations before the bouncers actually get physical. Because at the end of the day, when your clientele is a bunch of snooty, pretentious social justice warriors, you will have to deal with useless, one-sided accounts of the situation before you finally get to the truth and by then, your brand has already suffered.