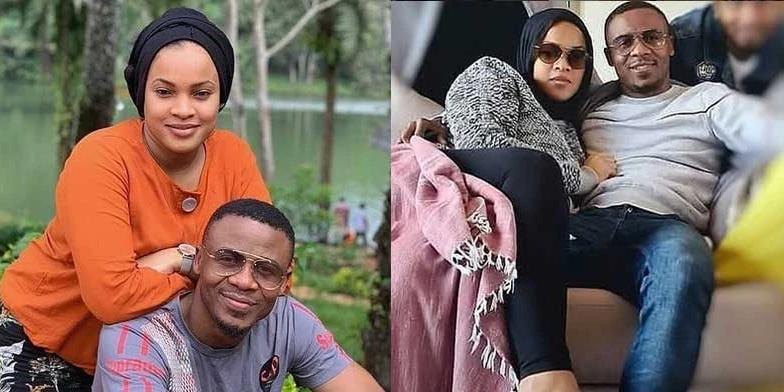 After several months of tiffs and speculations, Amina is celebrating being a free woman; from the look of things, the process has been finalized.
Read also; Akothee ready to walk out & abandon family, says “she has had enough”

In an October 11, 2022, Instagram update, Amina who goes by @aileenalora celebrated being ‘officially free’, a tagline made popular by Kenyan billionaire heiress Anerlisa Muigai when she posted the same in celebrating her divorce from Tanzanian superstar Ben Pol. The singer filed for divorce from his wife Anerlisa Muigai barely a year after their wedding. 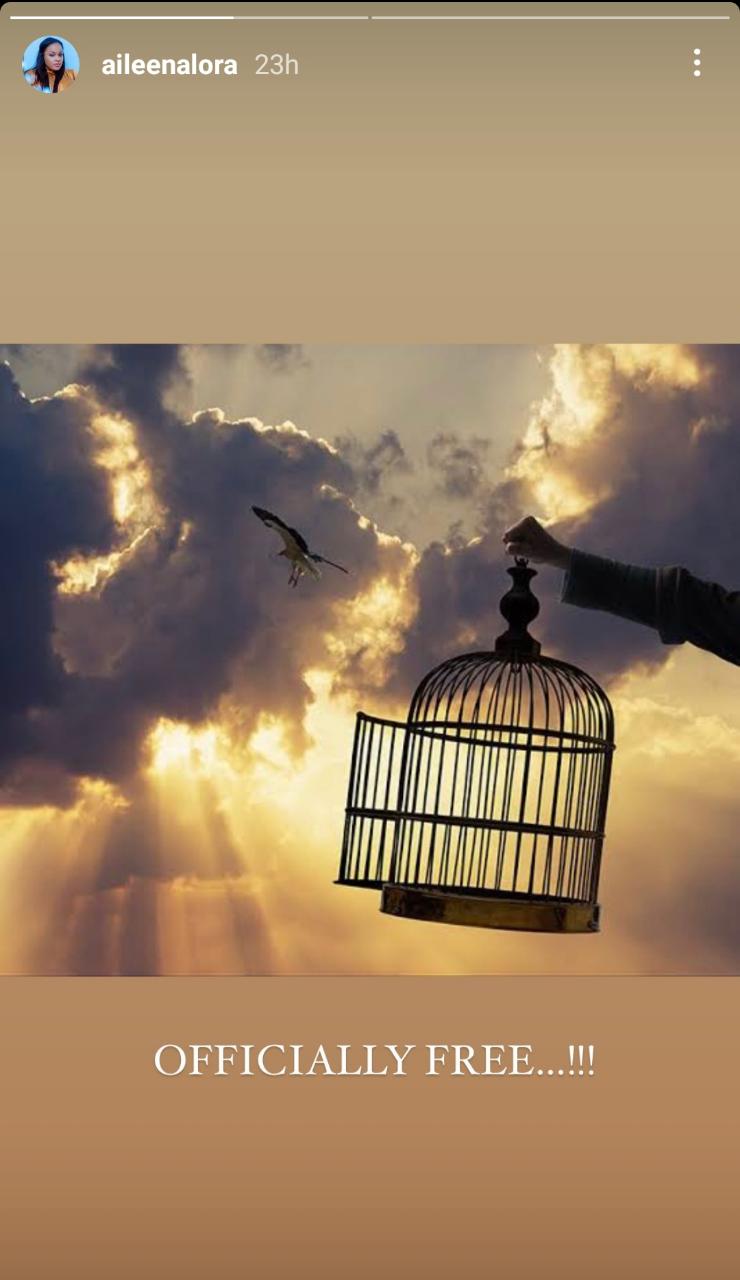 Justifying her reason for opting for divorce, Amina stated she wasn’t being provided with a safe home environment in Dar-es-Salaam, endured verbal abuse from her in-laws which allegedly began six months into their marriage and accused her husband of infidelity. She further claimed that the singer had been unfaithful to them, saying there was no chance of a reunion.

Just like any other couple, Ali and Amina have had a tumultuous time in their relationship; and they’ve on several occasions been speculated of breaking up.

Ali and Amina married in 2018 but Amina filed for divorce at the Mombasa Kadhi’s Court in February 2022. Ali Kiba.