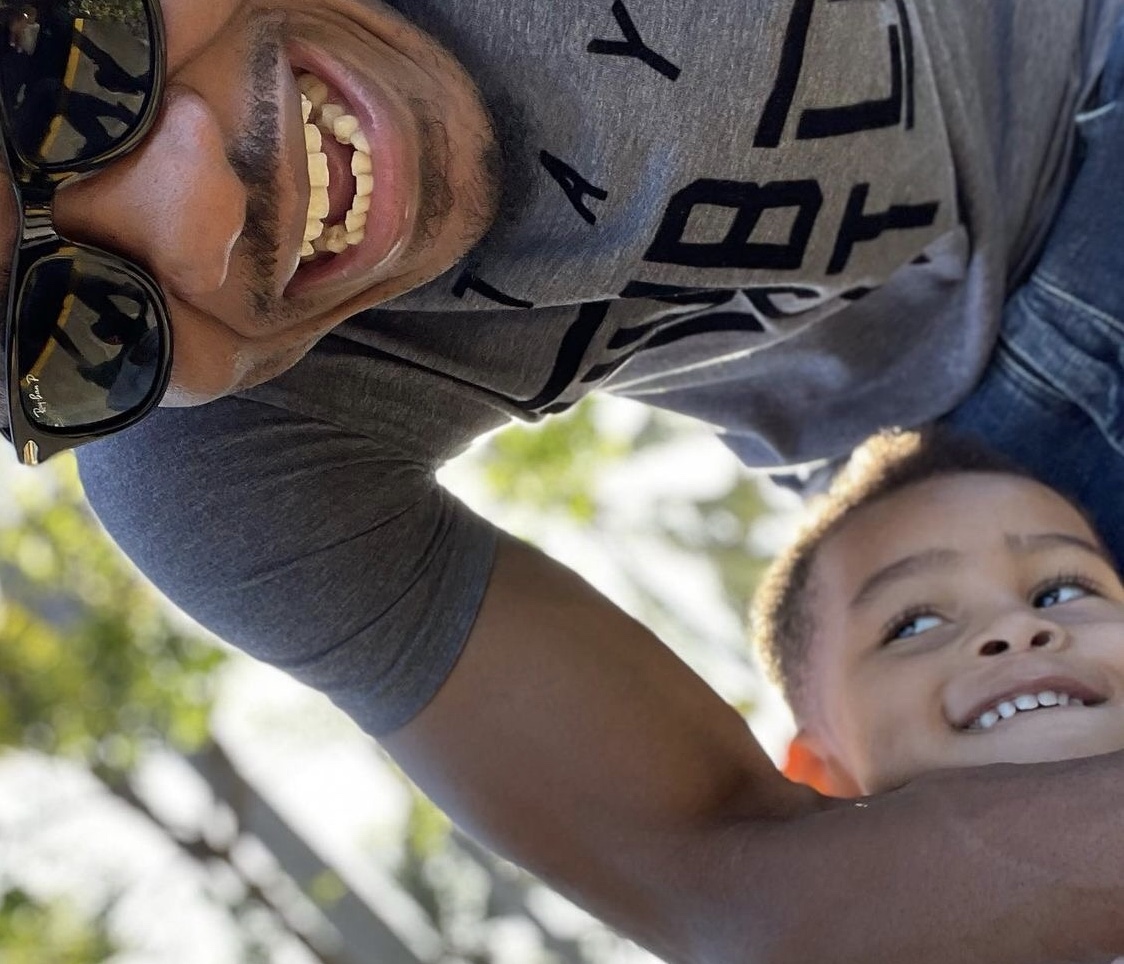 Alikiba is one of those handsome men you can’t fail to notice from afar. Probably because of his physic and the fact that he has one of sweetest voices we have ever heard. No? Try listening to ‘in love’ which he was featured on by Otile Brown – then you can thank me later. 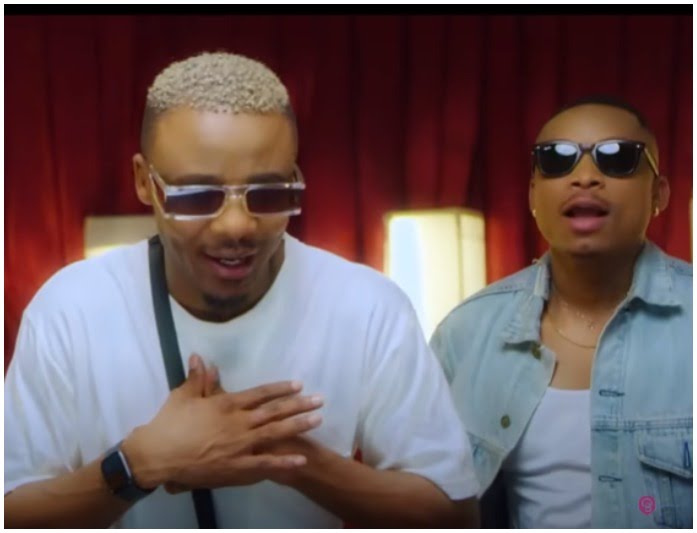 Anyway despite having all that, Alikiba has always been unlucky when it comes to love. Most Bongo tabloids claim that the reason he fails is because he cannot keep his hands off other honey pots, despite having a stunning wife like Amina.

So far he has been accused of having different affairs with different bongo women, but one of his mistresses, WCB Radio presenter Diva Thee Bawse confirmed that Kiba was cheating on Amina – after she exposed her affair with the singer.

Anyway despite having put up with all that, word has it that Amina finally called it quits and is not planning to get back to her husband, Alikiba.

This not being the first time the two are said to be headed for divorce – of course fans didn’t take the rumors so serious until Kiba confirmed the news himself.

The singer did this through an Instagram post shared to celebrate his son’s birthday. To caption the post, he went on to remind the young boy not to forget his papa (of course now that his marriage to Amina is over.) He wrote; 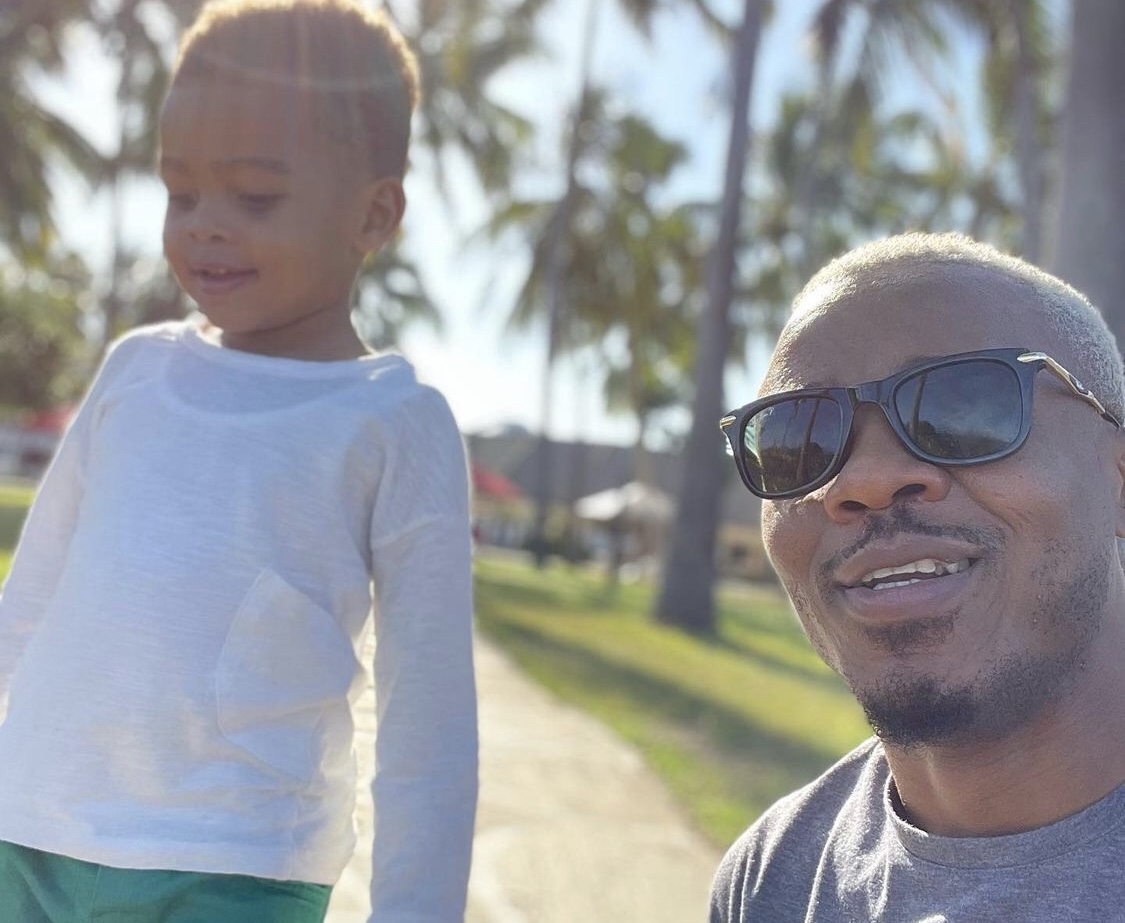 At 35 years, Kiba already has 6 kids with three baby mamas (that we know of) and now that he is single…and still young… I’m sure he will continue to fill the earth.

But again, isn’t it an irony to have a man like him playing with love…yet he preaches it’s beauty in all his songs? Mmmmh… Ama ni hustle?