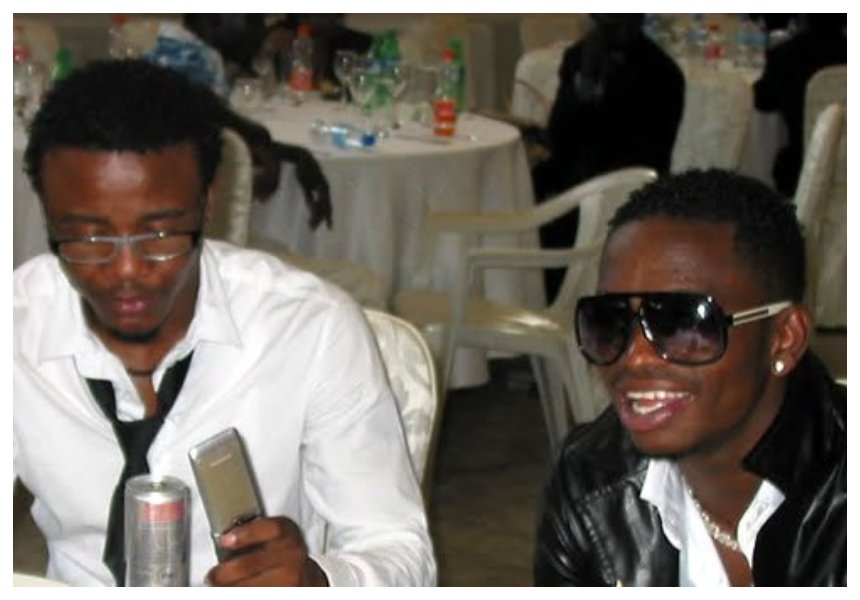 Diamond Platnumz and Alikiba’s beef dates back to early 2012. The two singers were about to work together for a collabo but something went wrong.

Back in 2012, Alikiba was the most sought after singer in Tanzania. Diamond was still struggling to establish his mark in the industry, he even reached out to Alikiba for a collabo just to gain mileage.

Speaking during an interview on Kwanza TV, Alikiba disclosed that trouble with Diamond started when Simba approached him and requested to be featured in his hit song ‘Single Boy’.

Alikiba dropped ‘Single Boy’ featuring Lady JayDee sometimes in May 2012. The song was however leaked before the video had been released.

Alikiba reveals that Diamond approached him and requested to be featured in the song after the audio was leaked. He further claims that Diamond disrespected him when he turned him down.

“There was a day he wronged me. I always support every artist in Tanzania and I don’t deny he (Diamond) sings well. Some new fans who don’t know the story will obviously side with Diamond, I never thought of doing a song with him but he called me after the song ‘Single Boy’ leaked. I had already collaborated with Lady JayDee on the song. He told me he would like to feature on the song, and that he already had a concept for the music video. But I told him I preferred the song to have a single boy single girl theme rather than two male artists,” Alikiba explained. 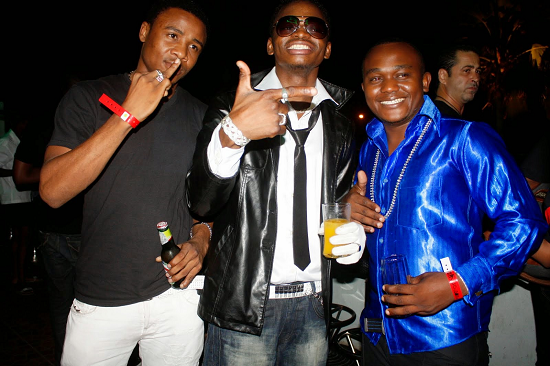 Alikiba claims that Diamond went on to tell bloggers that he (Alikiba) had deleted his (Diamond’s) verse from the song. Kiba says that he confronting Diamond about the issue and he denied going to blogs with the false reports.

“Around a week later, I hear from blogs that I had deleted his verses from the song when they were never there,” said Alikiba.

Alikiba says he is happy that Diamond went on to become Tanzania’s most successful singer. Kiba asserts that he is not a fan of Diamond though he admits that some of his songs are dope.

“I’m happy his music picked up. He is representing our country. He is very hardworking and sometimes I’m also a fan of good music. I’m not a fan of Diamond but I will say there are some songs he has done very well,” Alikiba said.