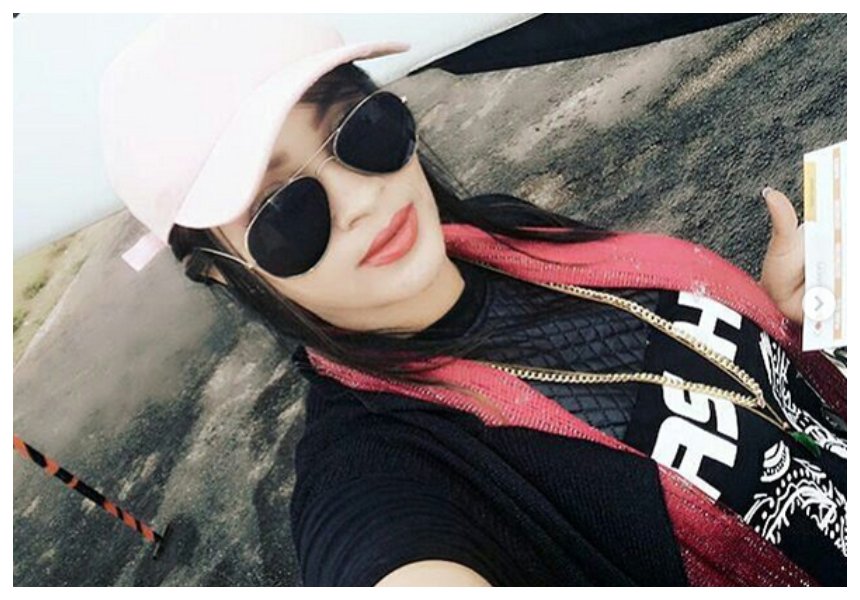 Wema Sepetu has been trying to get her own child for many years. The former beauty queen has had several miscarriages whenever she gets pregnant.

In 2016 Wema was pregnant and she was expecting twins who were fathered by Idris Sultan by unfortunately she had another miscarriage and lost her unborn twins.

At one point the former beauty queen stated that she would get rid of her uterus at the age of 32 if she wouldn’t have managed to get a child by then.

Wema recently opened up about her condition in an candid interview. She revealed that doctors in India told her that her condition could easily have turned into cancer if she hadn’t been operated in time.

Also read: “Let me be open today, I am suffering from a disease which causes my eggs to rapture” Wema Sepetu explains why she can’t get pregnant 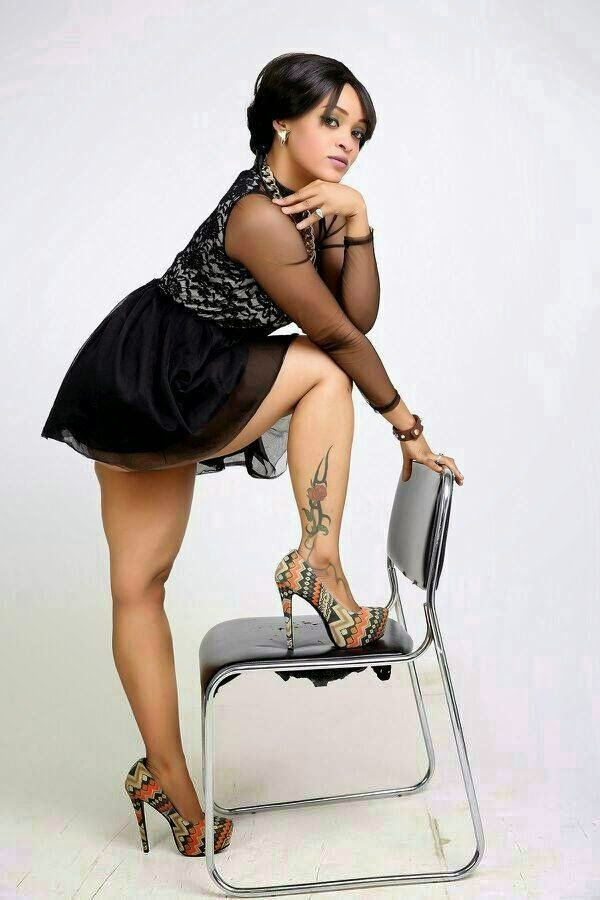 Alikiba’s ex girlfriend Sabrina Omary ‘Sabby Angel’ has offered Wema Sepetu a solution to her inability to have children of her own.

Sabby recently announced that she is willing to be a surrogate mother for all celebrities who have difficulty in getting their own babies.

Sabby further stated that she will only be a surrogate mother if she is paid a fee of not less than Tsh 20 million or Kes 880, 439. 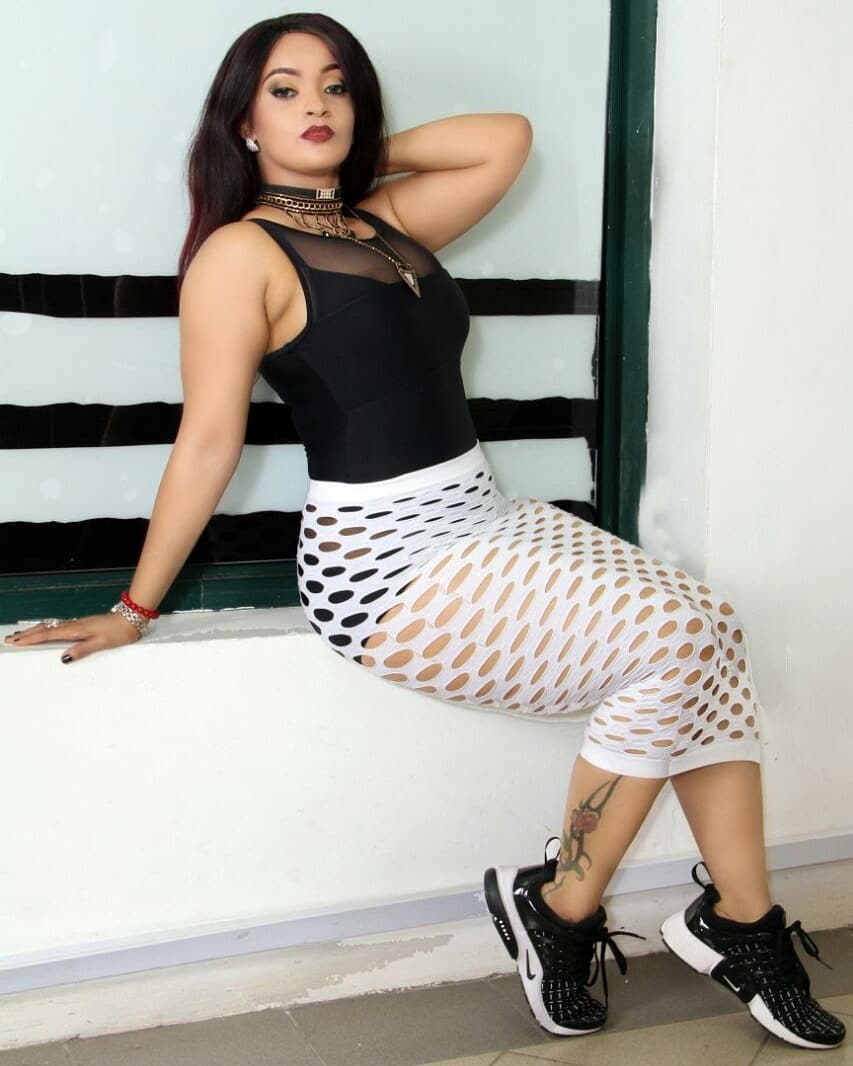