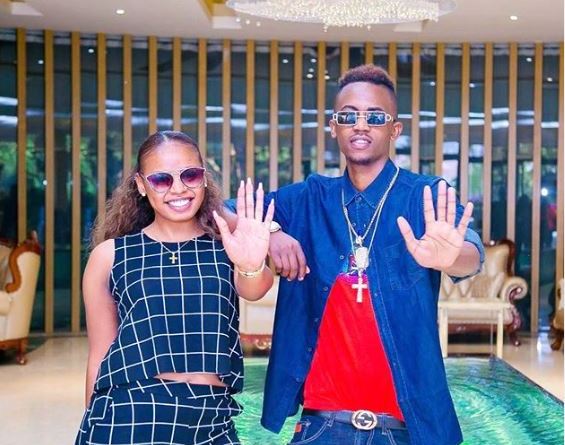 Relationships on social media keep getting weird and the breakups even weirder. Like honestly – these days you breakup with someone….expect to see your dirt online.

For example – after Weezdom fell out with Mylee, he allegedly exposed her as a serious bed wetter to his circle of friends; something I bet she knew nothing about. The audacity. 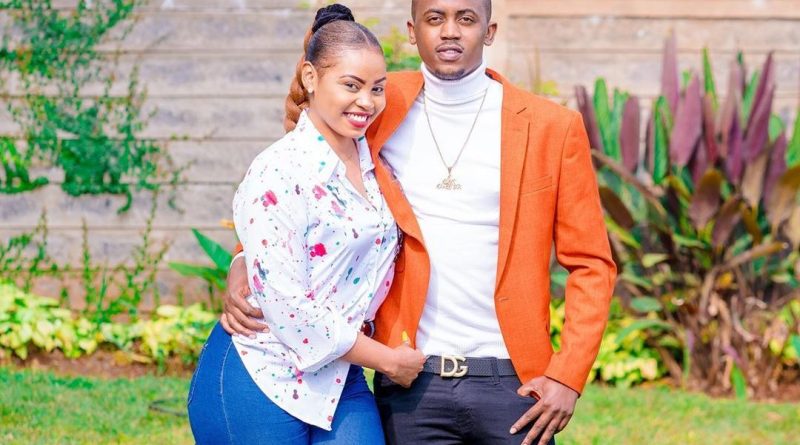 Anyway not that we don’t know how Weezdom rolls on social media; but thanks to black Cinderella we’ve now learn that unlike other men – Weezdom likes to talk a lot…. Yeye na kusengenya..same WhatsApp group. This is after the socialite exposed everything he said about Mylee Stacey shortly after their breakup.

Accordinn to black Cinderella, Weezdom did not just talk about Mylee urinating on herself while drunk; but also gave them up an close and personal show of very naked videos of Mylee – which he carries on his phone. 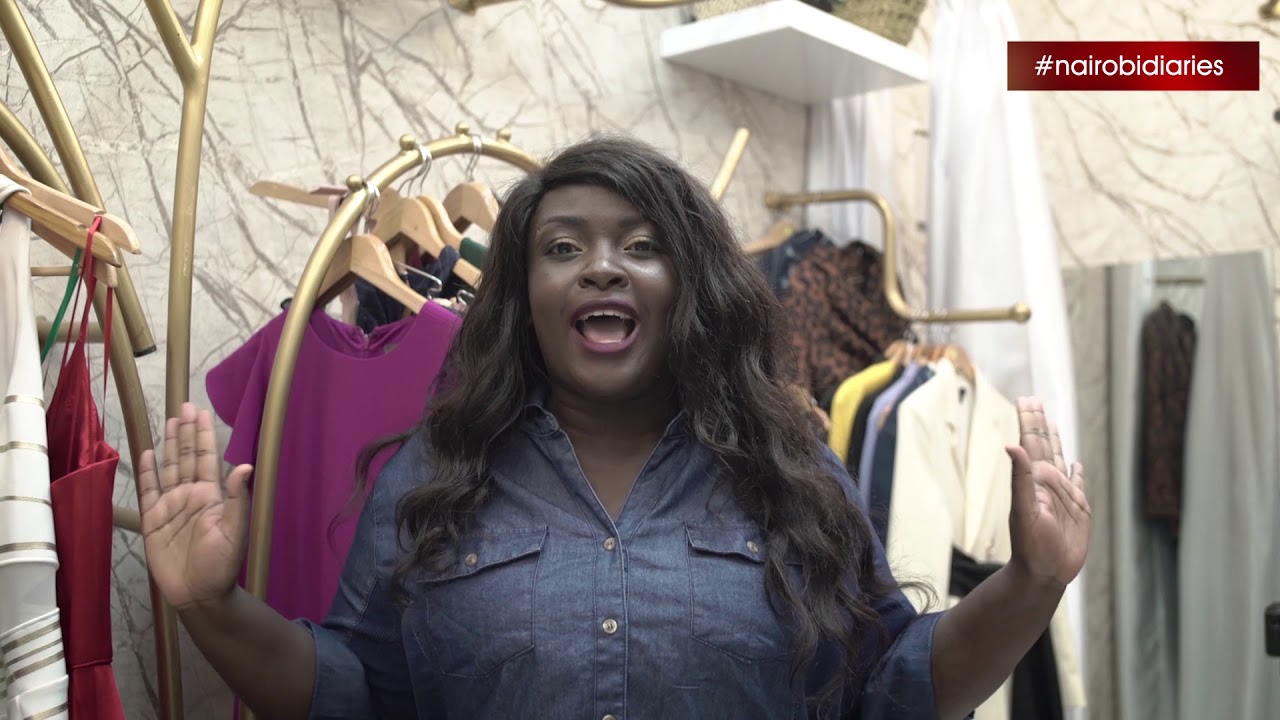 Black Cinderella who is known not mince her words; revealed this while on an interview with Nicholas Kioko where she said; 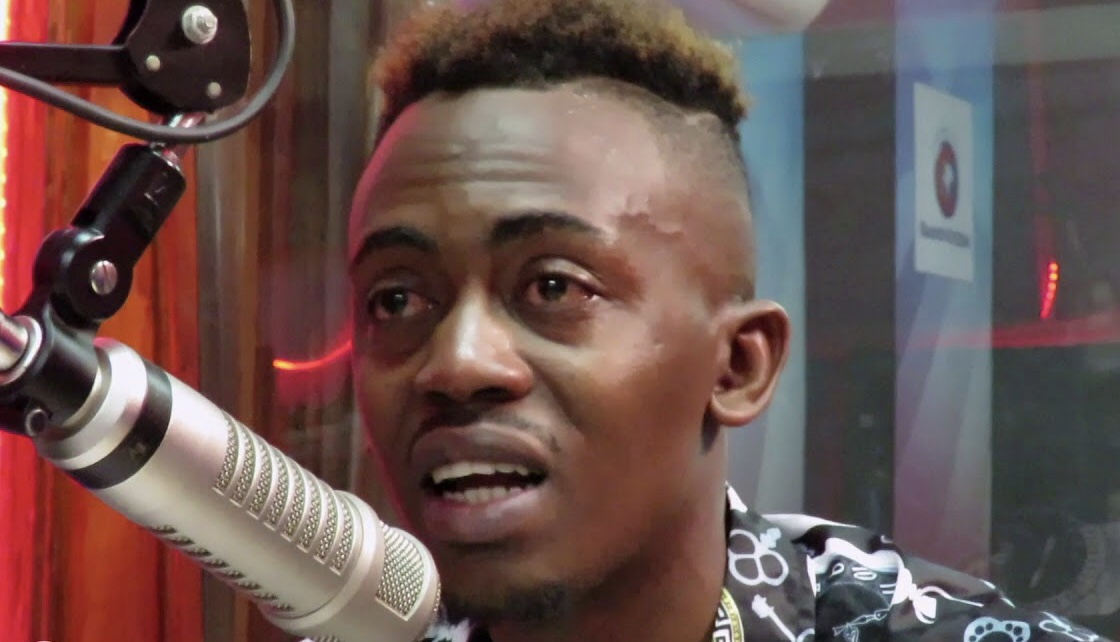 I am also assuming Weezdom outed these secrets while dating Carol (Manzi wa TRM) the same lady he replaced Mylee with; only to dump her weeks late to get back to Mylee. Alaar!

But again – didn’t he just call her a wh*re the other day?