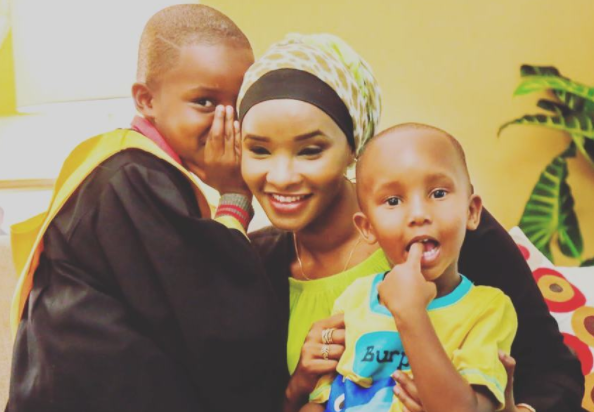 Rashid Abdalla and Lulu Hassan left many of their fans asking what they have been feeding their boys; as they seem to have bloomed into fine young men over the night.

As seen on the photo shared by Rashid Abdalla, there is no doubt that his sons are growing up quite fast; and if anything, they also seem to be taking after daddy.

Introducing them through his instagram page, the Citizen TV news anchor went on to caption the never seen before photo saying;

#sisemikitu When you speak to Allah don’t be embarrassed to tell Him anything. The most beautiful thing is that He knows what you are about to tell Him and yet He still listens. Eid Mubarak. 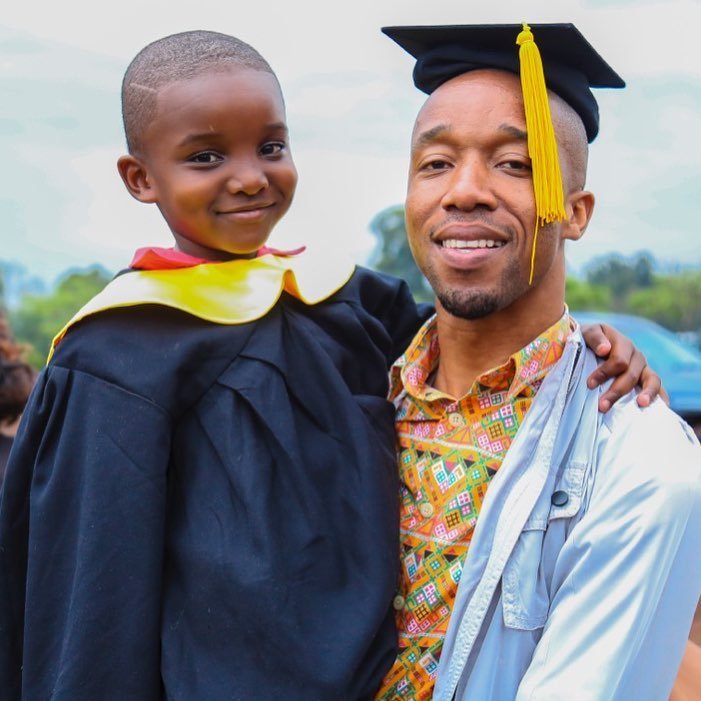 Rashid Abdalla with his eldest son

Although Rashid Abdalla must be all about his 1 year old daughter; he also seems to have a great bond between him and his boys. This is however the first time we are getting to see them in a long time; but Rashid and Lulu have alway been private when it comes to their family, therefore it’s not so new to see this!

After marking their baby’s 1 year birthday, both Lulu and Rashid continue to keep her off their social media pages to avoid exposing her to the very negative people trolling even children on social media.

Fans on the other hand can’t help but admire the far these two have come and if anything; Abdalla and his wife are undeniably the ultimate couple goals many continue to admire online.

Their story on how they started – upto where they are now inspires those looking to build with their spouses since the are a living testimony that true love can exist without money; but mostly needs to two to build from scratch.

Anyway check out the adorable photo below. 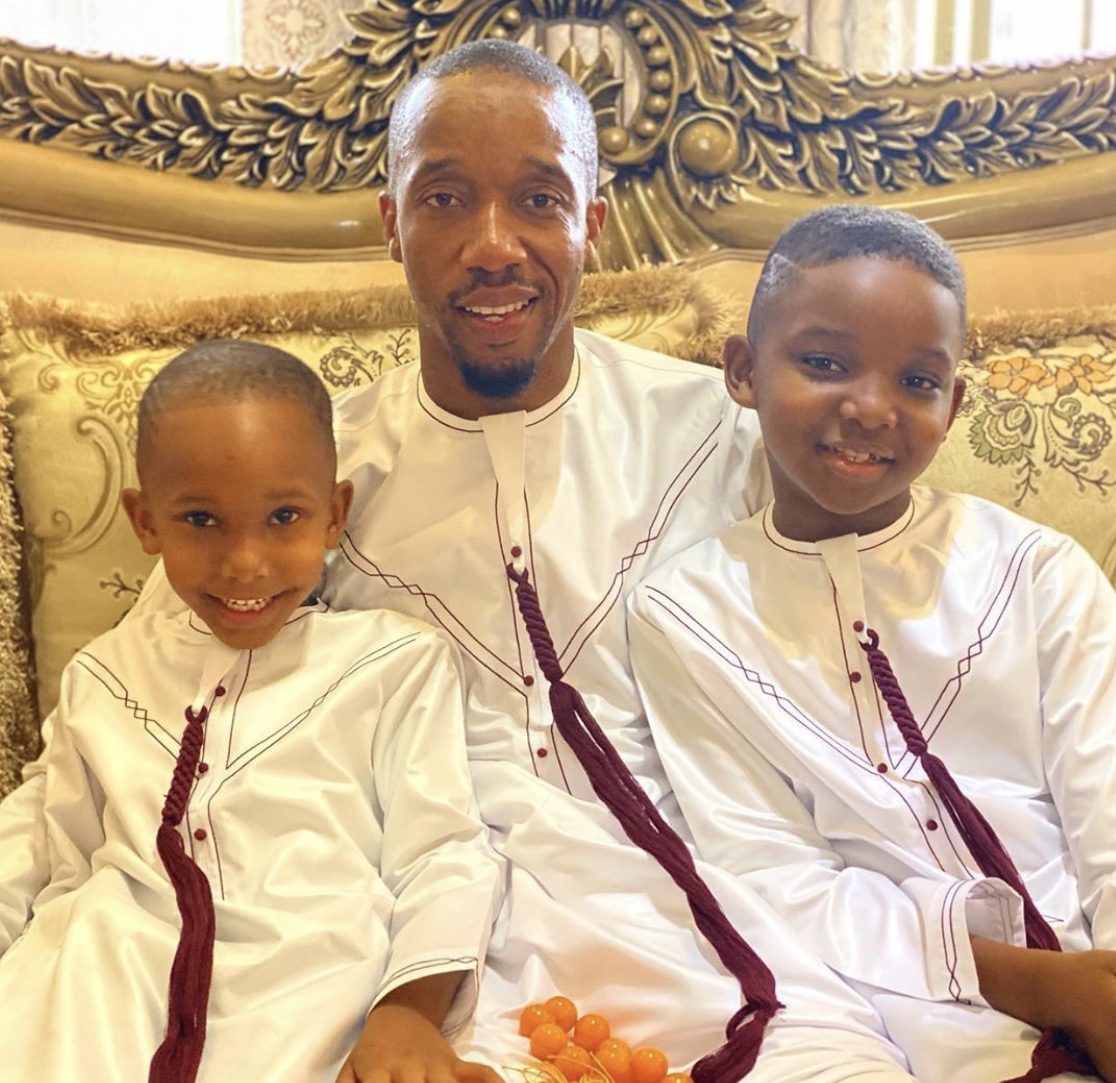