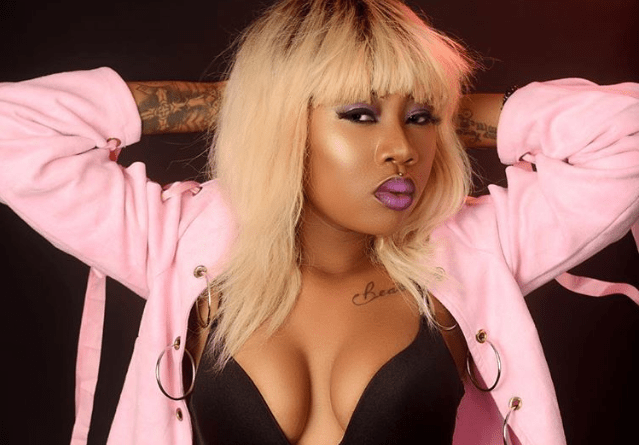 Tanzanian singer-cum-socialite Amber Lulu has dropped a new jam dubbed Hater and we can’t get enough of it. No, like really.

As you can already tell, this song is directed at her critics and people who pretend to support her when she with them but mudsling her she’s not around.

According to her, the so-called hater never want to greet her, they also talk to her about outdated ideologies and they still talk trash about her even after she buys them drinks.

Side note: (I’m reliably informed that a sultry lass known as Gigy was the reason why Amber Lulu wrote this song but I honestly wouldn’t know) 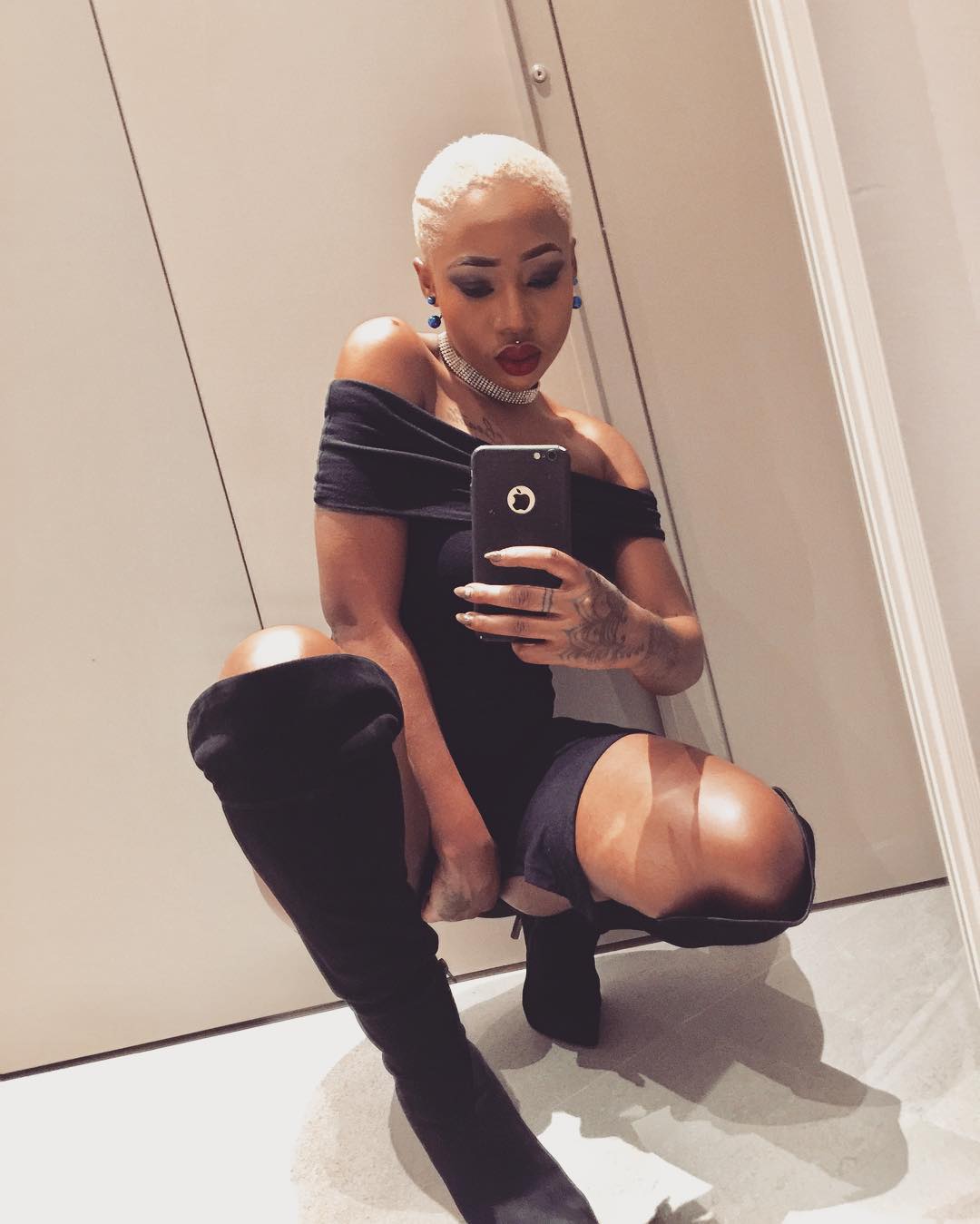 I have mixed feelings about this song. However, I must admit that it’s a big tune. Say whatever you want but this lass can really sing. She has it in her.

The other thing that I love about her is that she oozes attitude. Chances are, you’ll love her personality more than her music but then again maybe it’s just me.

I also love the beat that was used for this jam. It slaps so hard. Like, really hard. Granted, this is a song where Amber Lulu is calling out her hater but that does not necessarily mean that the beat has to be plain. 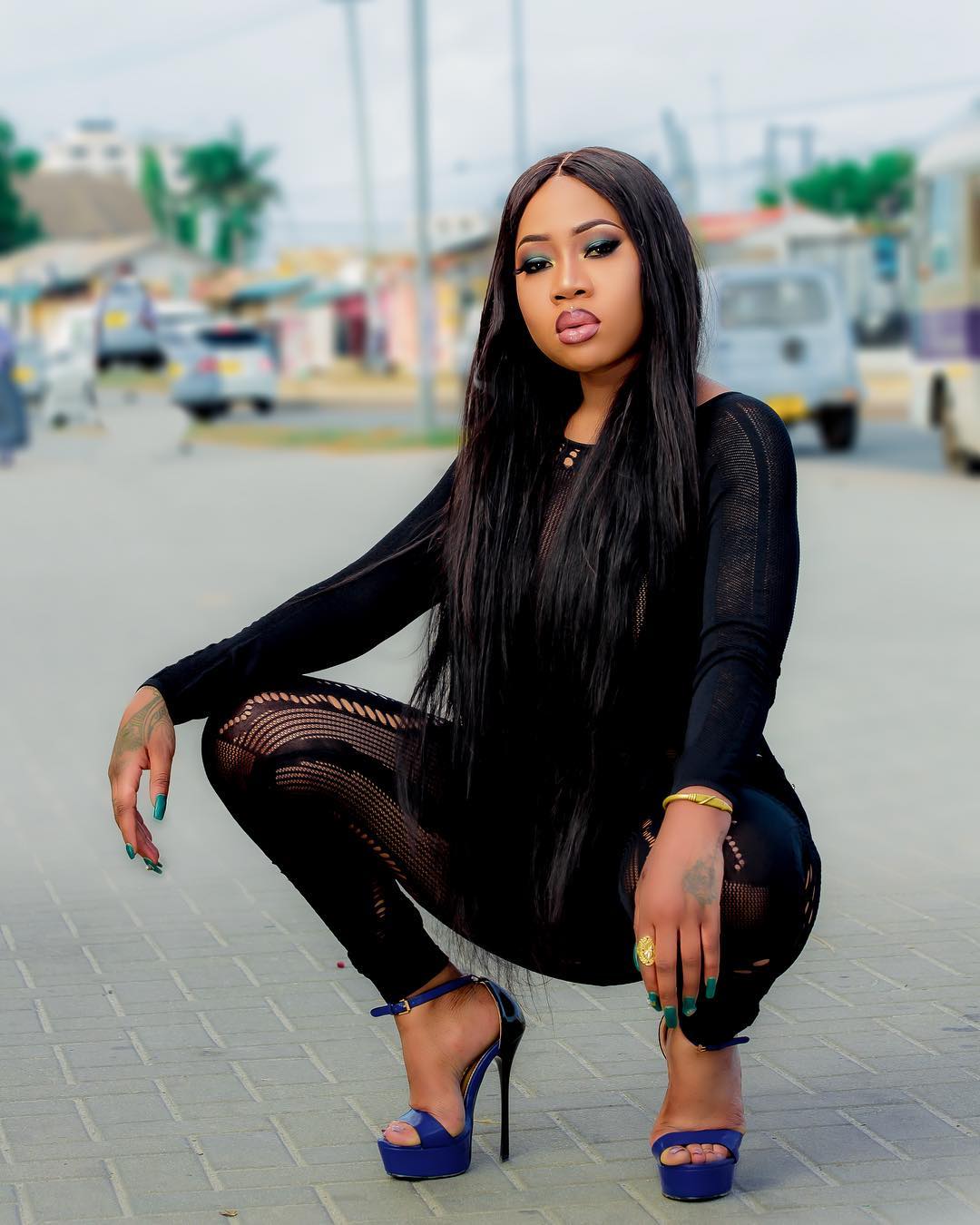 The song was directed by a lad known as Chriss and in my opinion, he did a good job. Everything was on point, from the shooting to the final edits. Props to him.

Watch Hater below and tell us what you think.