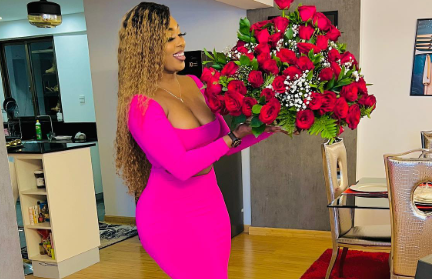 Yesterday was a good day for lovers who cosset their girlfriends and appreciate them in any way. For some like Amber Ray, it was time to fill her closet with gifts, which she gladly received from her new man Kennedy Rapudo.

The damsel flaunted the exorbitant gifts, including a bouquet of flowers on her Instagram and expressed how exuberant she was for such on girlfriend’s day. Despite Amber experiencing all kinds of romance from her men, she still ends up dumping them after a few months of dating & sharing her c0*kie. Her new man Rapudo, however, seems to playing his cards right. But for how long will this relationship last? 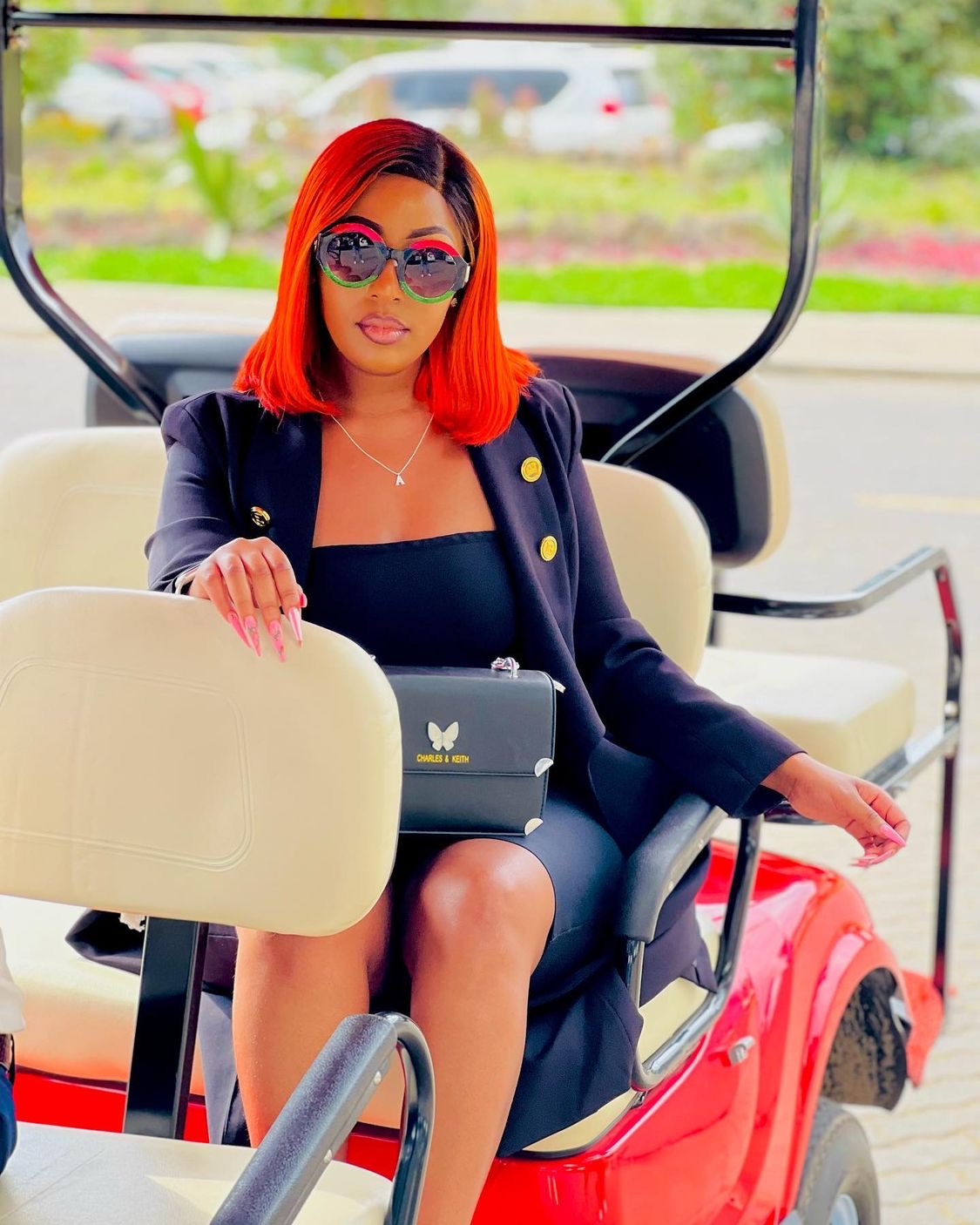 We’re all well aware that the socialite is among the most sought after Kenyan female celebrities. And her huge fan base says it all. She’s never shy to express herself on social media; and most youngins look up to her. Her confidence is just so impeccable. And she never prevaricates her sentiments no matter how many break-ups she undergoes.

Read also; Lulu Hassan reveals what she admires most about Amber Ray, leaving many surprised

That being said, the socialite has now hit 2 million followers on her Instagram. And she’s extremely excited over the achievement. She shared via her gram and wrote;

Amber now joins the league of most followed female celebrities in the country- with Tanasha Donna, Akothee, Betty Kyallo taking the lead respectively.