Amber Ray denies using Juju on her 2nd ex ‘husband’, says he set her up 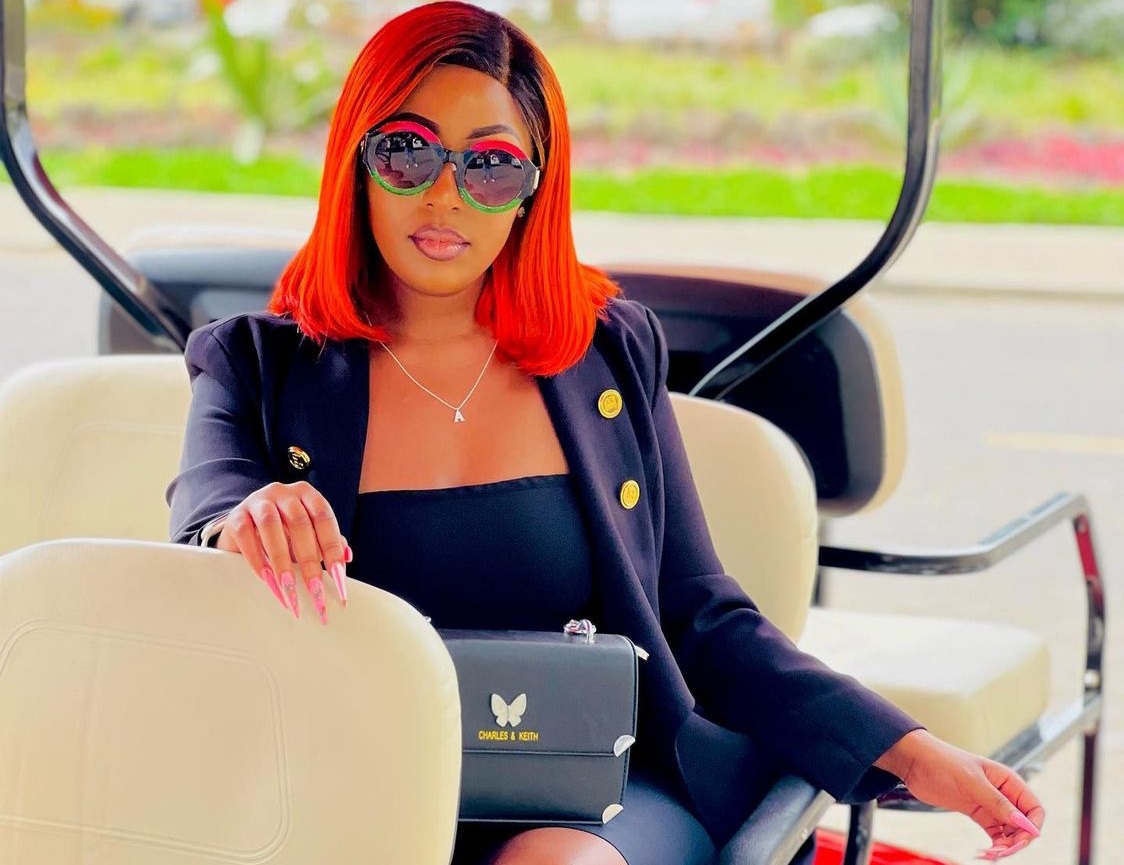 For years we’ve been waiting on Amber Ray to address her popular photo where she is seen holding a black hen while seated down – and if anything… from just one look at the photo, anyone would conclude she is practicing witchcraft, something she continues to deny. 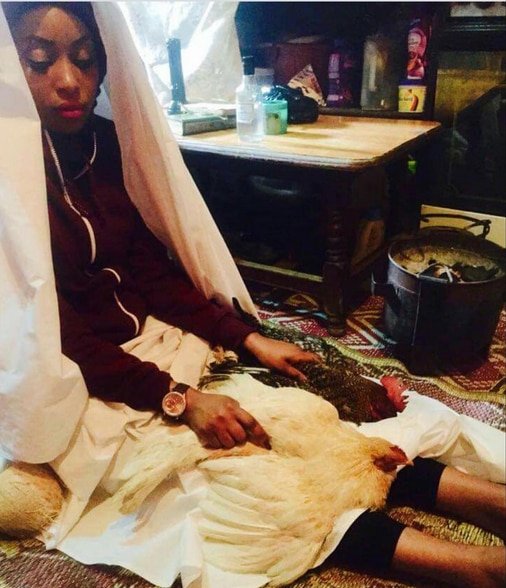 Get this, now that she has nothing to lose and of course with her fame and money – Amber Ray recently confessed through her YT channel saying her second ex husband who doubles up as a politician is the one who took her to the shrine; only for him to take a photo of her without her knowledge – and worse use it against her by claiming she was trying to bewitch him so that he would leave his family for her. She said; 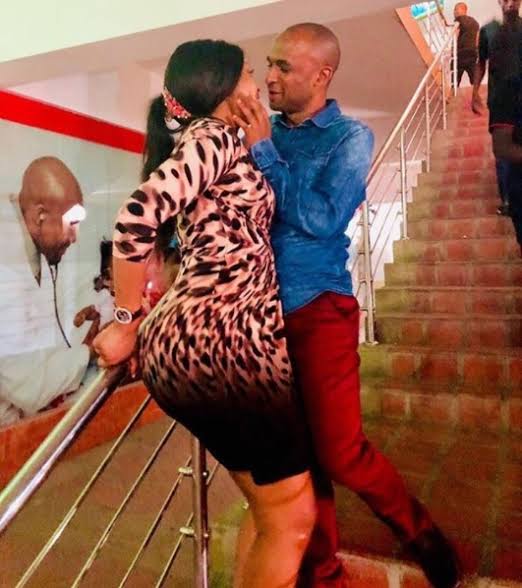 Still on the same topic, the socialite went on to reveal that she learnt about it like everyone else and that is after it surfaced online.

I saw it on social media with everyone else, I never knew that such a picture existed before that.

Seeing that the man she was involved with was behind the heartbreaking betrayal, Amber Ray says he has never really given her a good enough reason as to why he did her dirty…but all in all having such an experience helped her grow thick skin especially with the many insults from fans accusing her of practicing witchcraft.

I’ve never gotten any clear explanation about it.