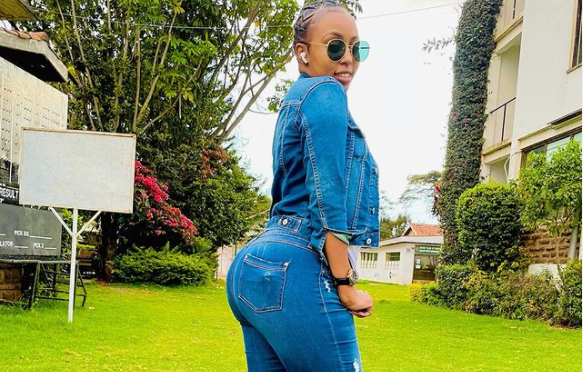 After a dramatic fall out in her relationship with Jimal Roho Safi, socialite Amber Ray seems to be enjoying all that single life has to offer.

The socialite had confirmed that she’s done with Jimal; and shared the news on her Instagram Live, before taking it to her Insta stories. Amber did not reveal what caused the fallout but shared with her fans that she lives for now and life is all about creating memories, adding that she did not fight for him but fought for herself. 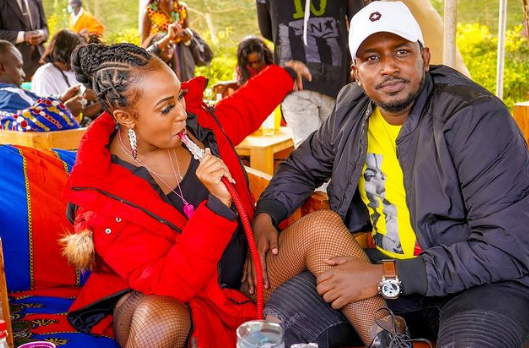 Life Is For The Living

With her slang ‘Life is for the living’, Amber has been able to inspire her female followers to enjoy life and let go of toxic relationships.

This is the second time Amber’s marriage as a second wife has failed. The first time, the socialite was married to controversial businessman Zaheer Jihanda. Amber was so much in love with Zaheer, she changed her religion to Islam; but the two lovebirds separated less than three years later, after which Amber swore never be anyone’s second wife, until she met Jimal.

She was even nick named ‘president of 2nd wives’ because of this.

This is not her path anymore as she has declared herself single again. Engaging her fans on her Insta stories, Amber divulged that she would never stay in toxic relationships where the man showed little or no effort;

”… Yes relationships have ups and downs but if I’m willing to put efforts… you should too. Otherwise tembeza kiatu tu. I will never believe in suffering in the name of marriage, kids or tumetoka mbali. Siwes.” 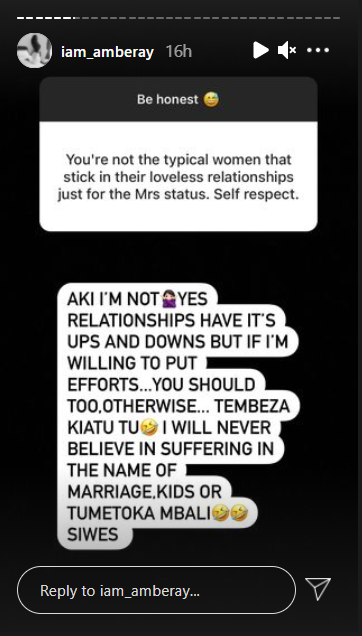 Amber’s sentiments insinuate that her separation with Jimal might have been a nasty one. For now, she’s currently not searching.