Amber Ray’s lavish & flashy lifestyle is one to admire. From her porsh ride, to a palatial home, Amber is definitely securing the bag. She recently took her only son on vacation in Dubai, where they visited exorbitant places. She’s living her dream!

Despite being rich, Amber Ray has not been lucky when it comes to relationships. She’s been in several of them and none seem to be working. From the likes of Jimal Roho Safi, to Zaheer, she has dated men with money. She was recently spotted hanging out with an un-identified man, insinuating that she’s in another relationship yet again. Amber is one of those who aren’t afraid of kuoga na kurudi soko. And that’s exactly what she does after being dumped.

Recently, the socialite’s ex-boyfriend monikered Kabba, purported that the socialite is living a fake life. He shared via his Instagram stories;

I feel sorry for anyone getting my ex. I hope you can clean her up tell her to take shower all the time and stop living fake life on social media. And stop having $ex in the bushes… She really needs to grow up. 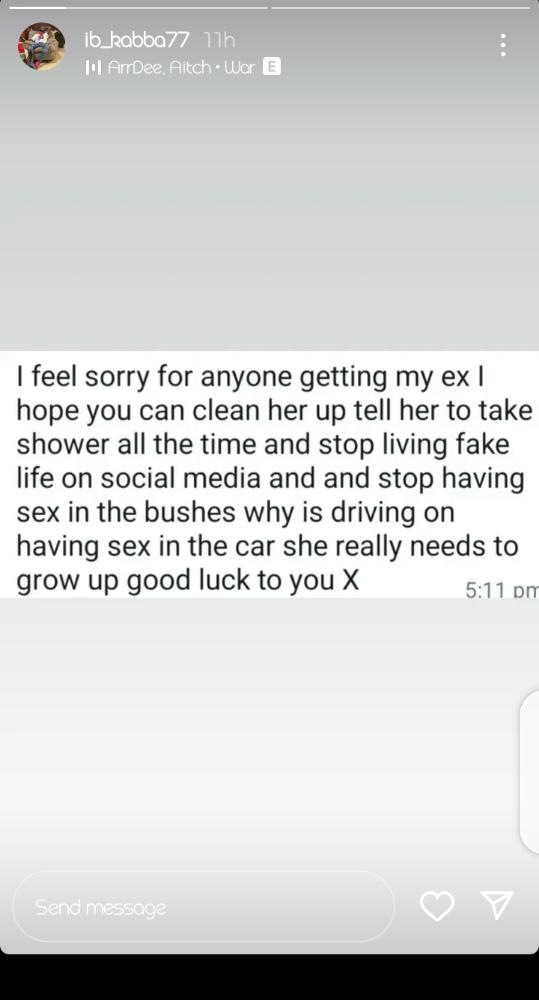 He continued to justify his statement stating it’s not jealousy & added that he has already moved on;

”That is nothing to be proud if by the way. I have been there dear I am not jealous by the way I have moved on just to clear the air.” 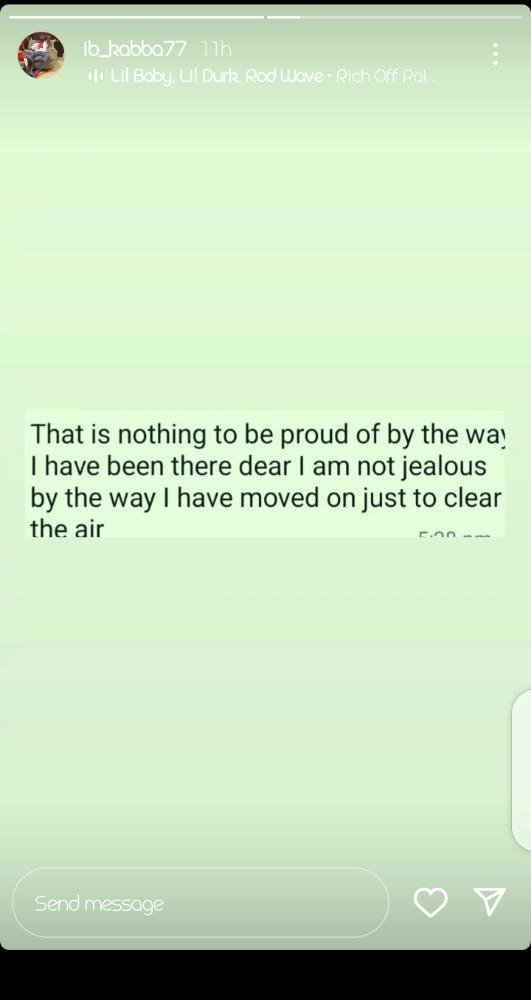 Amber Ray is never tardy when it comes to flaunting her flashy lifestyle on social media. But do you believe Kabba’s statement on her fake lifestyle?