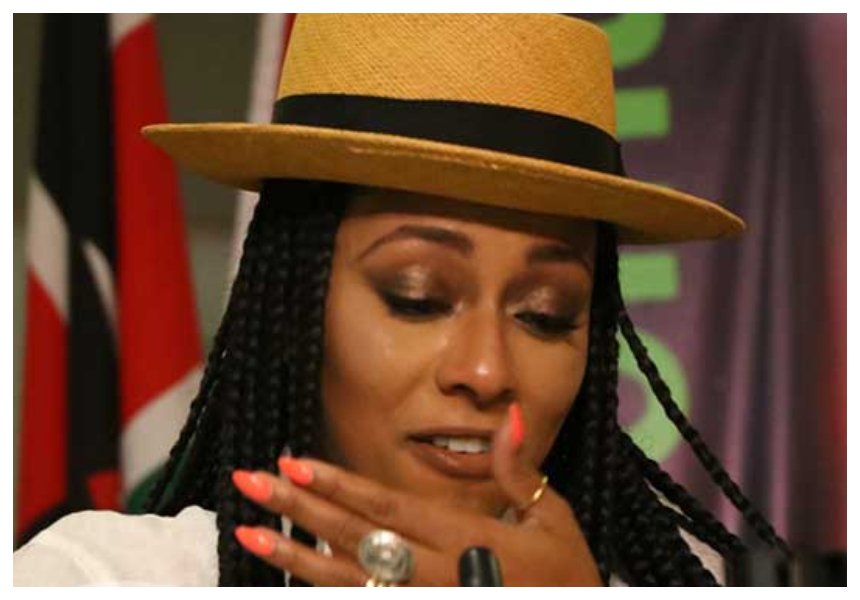 Keri Hilson got emotional during a press conference at Kenyatta International Convention Centre (KICC) and broke down in tears.

The American singer got emotional because of the question she was asked. A journalist asked her about the lessons she learnt after going through depression.

“Learned to accept emotions as part of what makes one who they are,” said Keri Hilson. 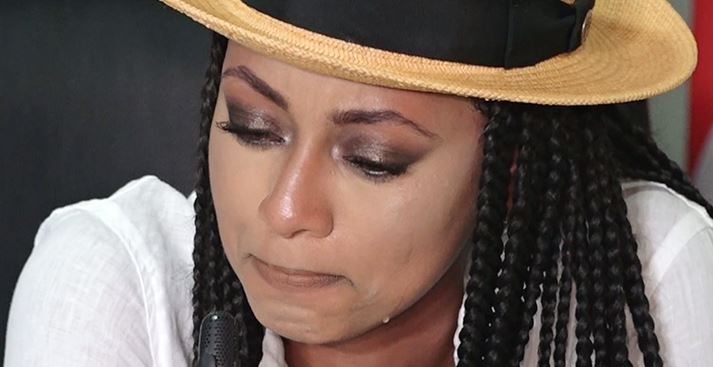 “I had to take a break for a while to soul-search and find my happiness. That is exactly what I did, it took longer than I expected, but I am grateful that I found my way out. I just want to be a voice and be a beacon of light to those who are going through mental disorders or mental health issues.” 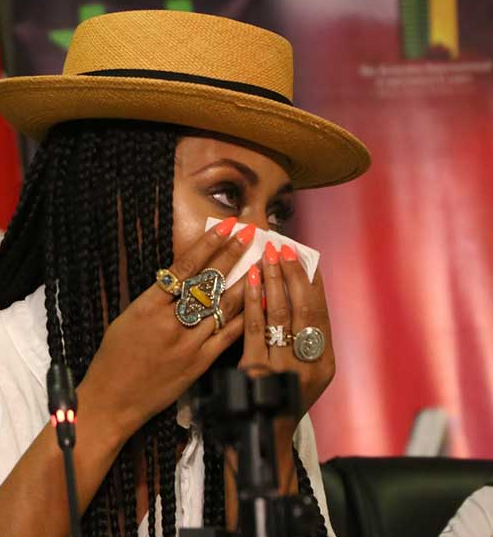 Keri Hilson is in Kenya to perform at Terminal Music Weekend – the biggest music concert of the year which is going down on Friday August 3rd at KICC.

Five other international acts will be performing at the Terminal Music Weekend, they include; Bobby V, Horace Brown, Big Shaq, WSTRN and Big Tobzare. Local acts include Khaligraph Jones, Habida, Sage among other.