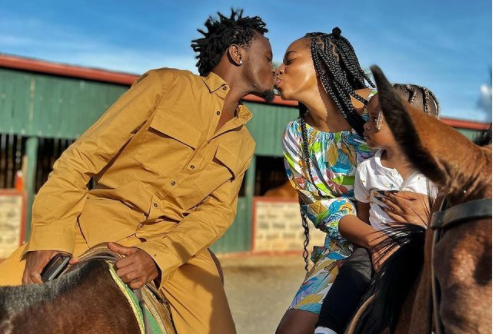 Singer Bahati and his gorgeous wife Diana Marua never seize to amaze fans with juicy information on their relationship and many times, their private lives. Well, it’s their thing.- considering they were the first celebrity couple to host a reality show about their lives.

Moving forward, Bahati recently shared a complaint with his fans on being denied twa twa ($ex) by his wife Diana. The singer claimed that it was the only thing that pisses him off about Diana. She can deny him the latter for days without compromise.

He shared the same with Dr. Ofweneke on his show, and added that he’s comfortable with everything else apart from denial of the same. 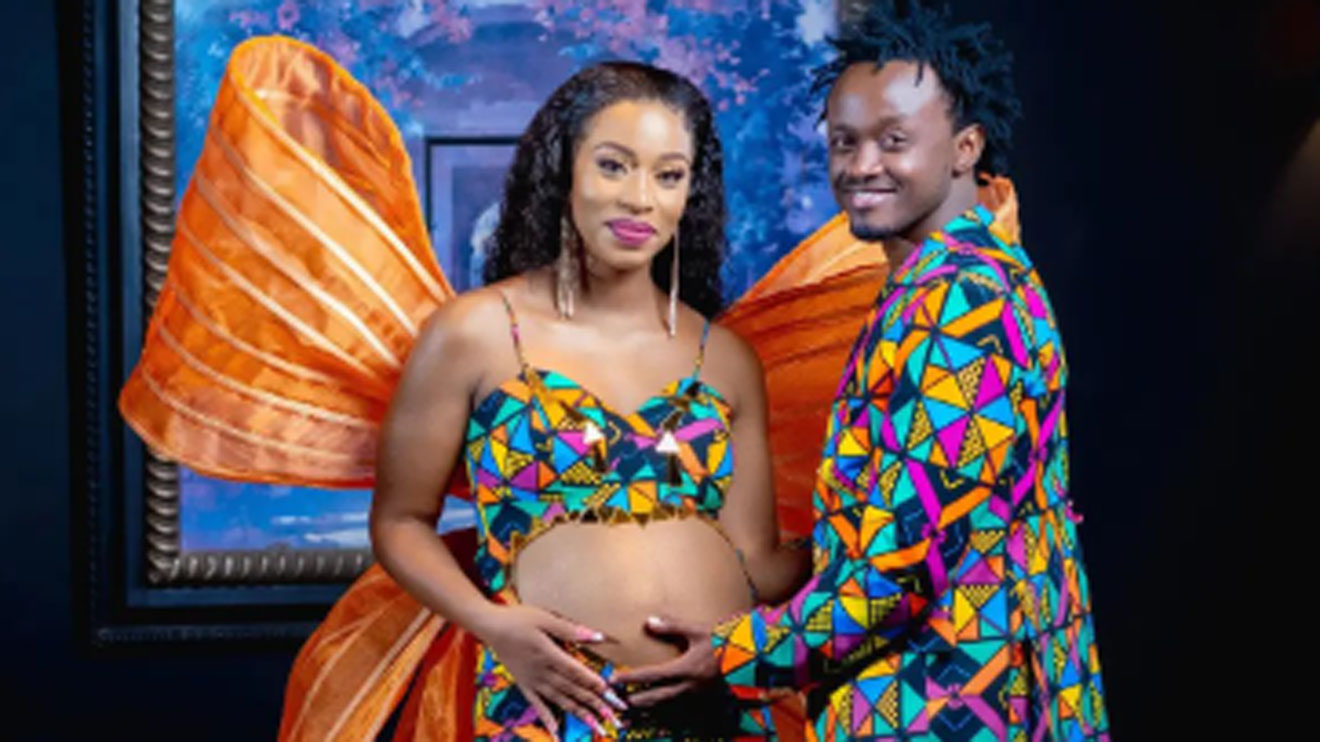 It was imminent that the question would be posed to Marua for justification. And the singer and YouTuber responded shrewdly. Sharing with Nicholas Kioko, Diana B stated that Bahati does not allow her to have a rest even after a session- so she decided to take matters into her own hands.

Diana said despite such predicaments, they’re still living peacefully. For now, Bahati is focusing more on his campaign.

The two sweethearts are expecting their 3rd born child soon.