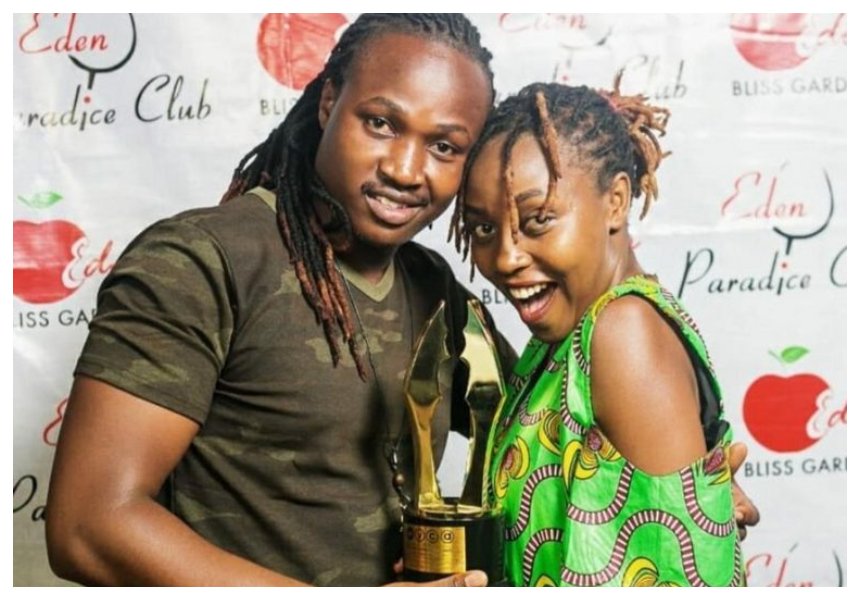 Titus Wagithomo announced the end of his marriage with former Auntie Boss actress Nyce Wanjeri on a post on Facebook on Thursday November 1st 2018.

On the post, Titus explained that he had decided to end his marriage with Nyce because her successful career had made her neglect her duties and responsibilities as a mother and a wife.

“Why am I using Facebook? My marriage is over. So painful I swear. I saw it coming though. Success causes absenteeism, lack of bonding and lack of family time. Why did I imagine we we last forever? We are both artists. It’s not normal. It doesn’t work,” Titus Wagithomo wrote on Facebook.

Nyce Wanjeri came out to counter claims by her ex husband, basically the former Auntie Boss actress blamed her baby daddy for their breakup.

Also read: Nyce Wanjeri reveals more details that led to marriage collapsing: He has never even bothered to meet my parents after seven years

Not the first time she left me 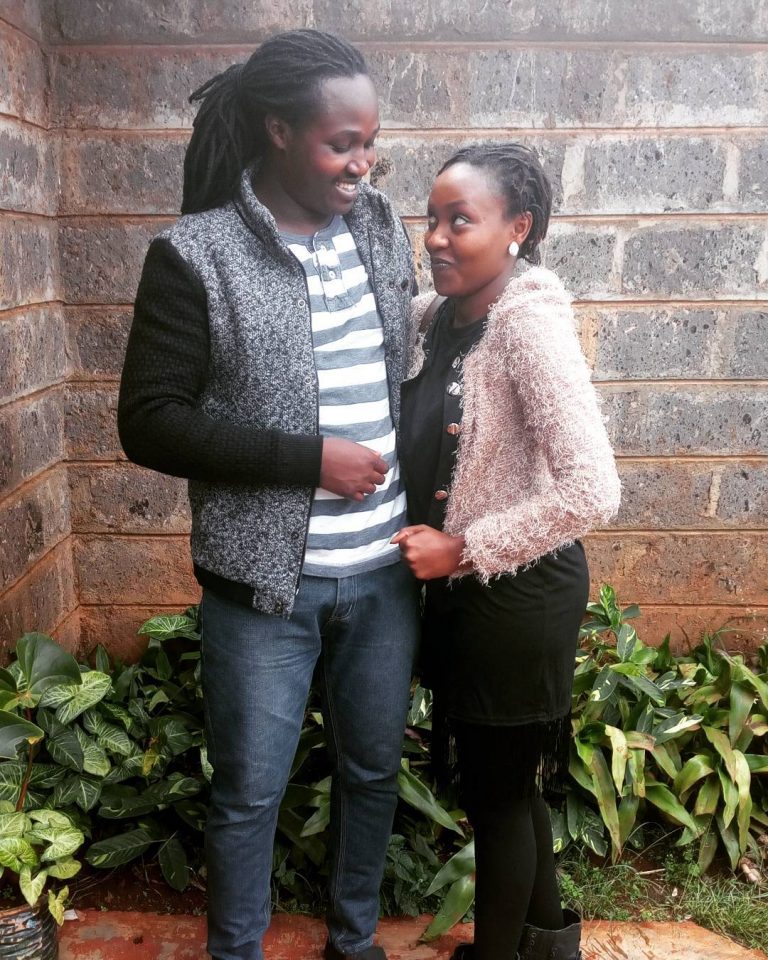 Titus Wagithomo and Nyce Wanjeri. The two have been in married for nine years

Tito Wagithomo now reveals that his ex wife has a history of running away. Speaking during an interview with Word Is, Tito narrated how he once returned home to find the house empty with his wife missing.

“I did not leave Nyce, but it was her who left together with our daughter. It was not the first time she left me. When her mother died a few years ago, she had left me again. I came back home and found no one and nothing in the house, but I took her back after she reformed and even got saved,” said Tito.