Anerlisa Muigai over the moon as boyfriend turns a year older 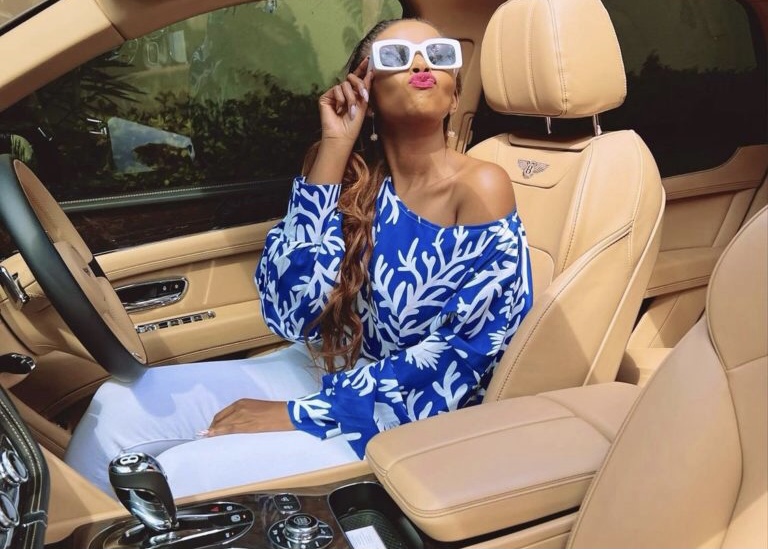 Just like Lilian Muli, Betty Kyallo, Zari Hassan and many others have not had luck in love so has Anerlisa Muigai. Despite bagging herself Ben Pol a few years back – the two got married and barely 6 months into their marriage, the two parted ways.

Anerlisa Muigai unfortunately then filed her first divorce at 31 years – confirming she was done and over with her marriage. After the separation rumor has it she got involved with Melvin Ibrahim who he is the director of Apex Automotive ke, a company that deals with dealing and importing cars.

Maybe an upgrade from her ex – which may also explain why she has been parading him on her social media pages of late.

Well, once again Anerlisa has decided to put her bae on display but this time around is because she was celebrating his birthday. In a post shared on her gram, Anerlisa marked her bae’s birthday saying; 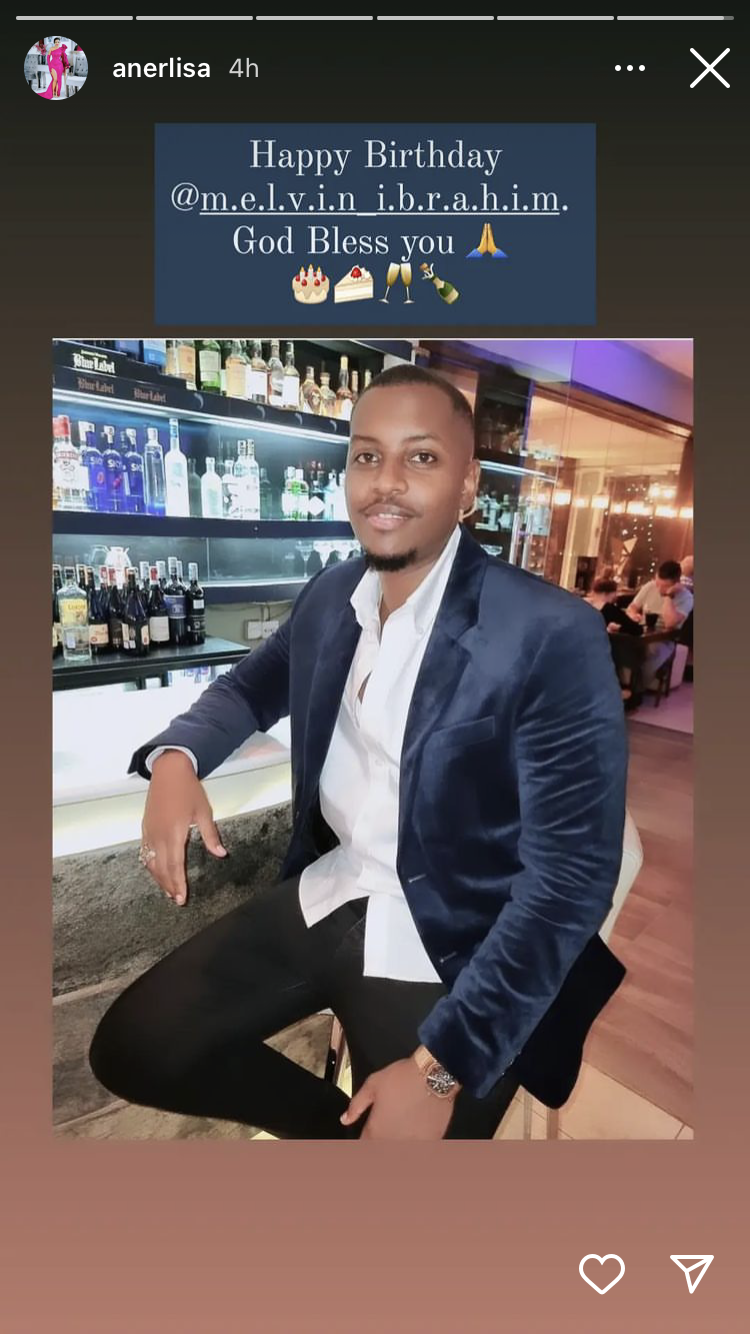 The new post comes a few weeks just before the couple marks their first anniversary on 20th of June 2022; new information given to fans by the Keroche heiress. 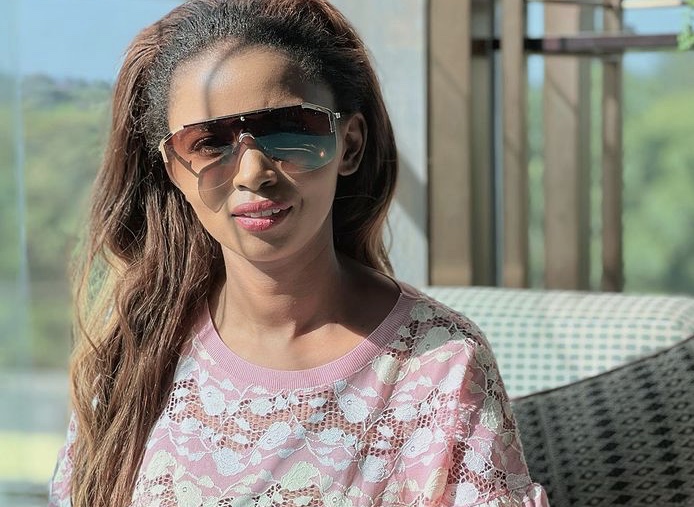 If we are not wrong, this means Melvin Ibrahmim and Anerlisa got involved way before she came out clean about her relationship with Ben Pol. However in April 2021, Anerlisa confirmed the divorce rumors in a post where she wrote;

I would like to make it clear that I signed whatever needed to be signed and I do not wish to be associated with anyone. My focus right now is my career and peace.

And by June she had already sealed another relationship with Melvin. Well, it’s been a year already and from the look of things – Anerlisa seems to have found her perfect match.