Anerlisa Muigai says she does not touch alcohol: ‘But I’ll be on the same level as my drunk friends’ 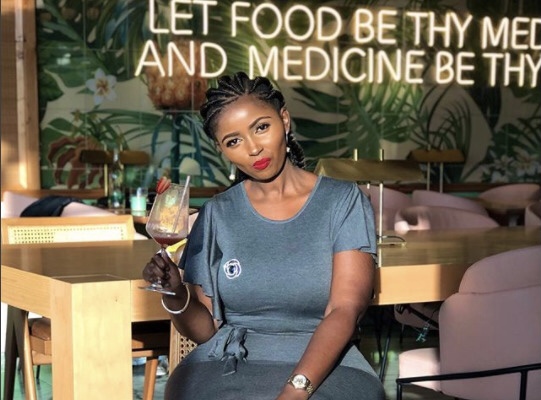 Keroche heiress Anerlisa Muigai says she does not touch alcohol and the few times you’ve seen her hit the clubs means she’s only there to dance and have a good time with her besties.

Actually let me rephrase that. You see, now that Anerlisa Muigai bagged a man that understands her and matches her energy – she’s been partying every now and then especially since yolo!

What we however didn’t know is that despite owning Keroche breweries a company that deals with wines and spirits production – Anerlisa Muigai doesn’t consume alcohol. She made this known while partying with a few of her friends this past weekend as she wrote;

my friends don’t get it how I don’t drink

But would be in the same level as everyone else. 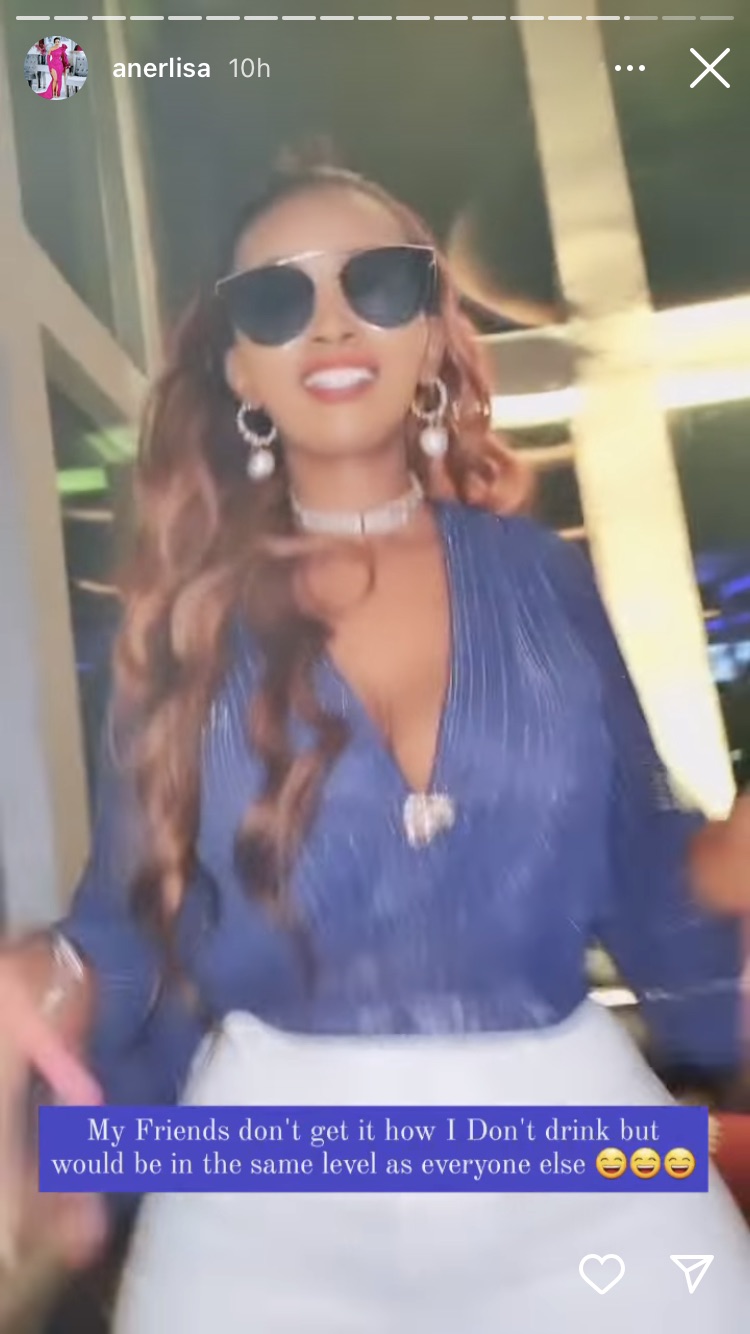 Alrhough her reasons for not consuming alcohol remain known to her can’t help but wonder why. I mean we’ve seen her photographed at clubs and maybe once or twice seen a glass of bubbling champagne – so does this mean she meant alcohol in that whiskey and vodka? 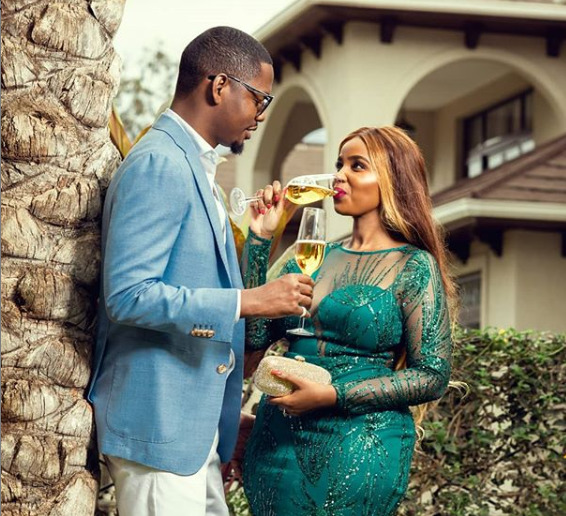 Anyway, chances are that it’s true she doesn’t drink alcohol for sure which explains her company – Nero company LTD which deals with water.

Mmmh, but why hide her eyes while at the club….mlevi tunamjua na macho…but then again…it’s called the social media lifestyle!