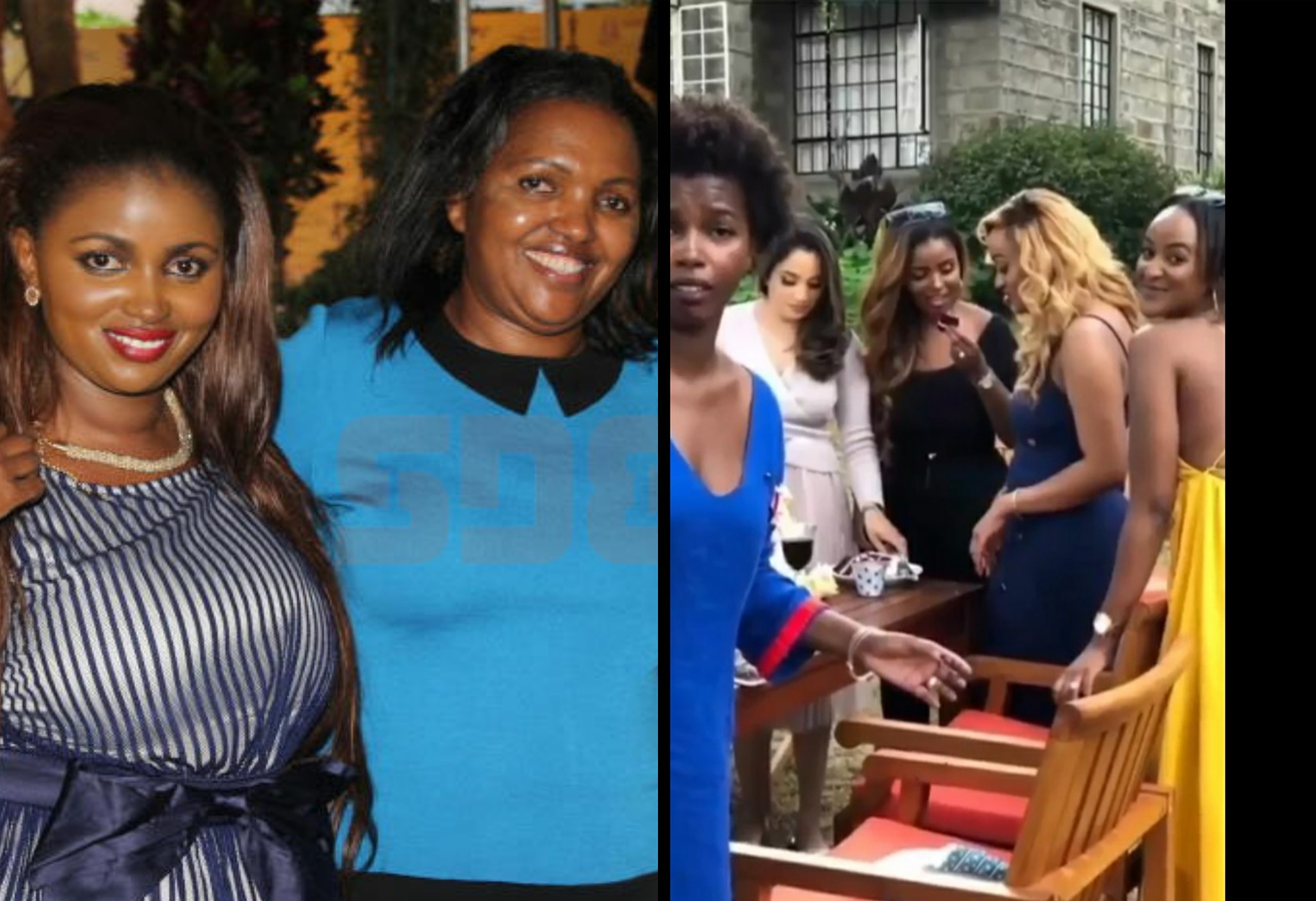 Anerlisa Muigai and her mum Tabitha Karanja recently opened up about the death of Tecra who passed on about 2 years ago and from what we’ve heard is that this happened after she accidentally fell off a staircase – while her family on the other hand claims she was murdered. 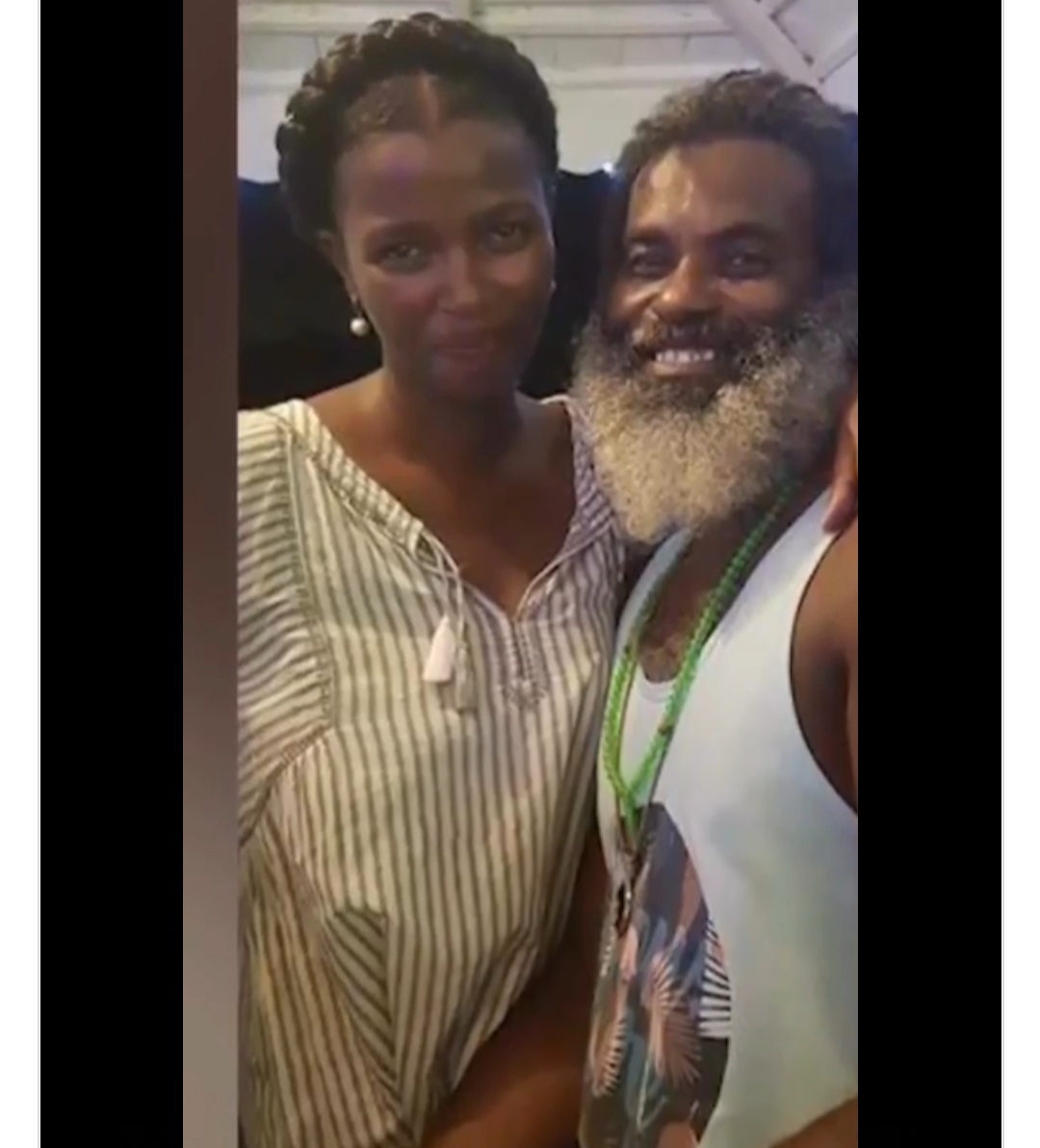 However we can’t pinpoint what really happened but what we are learning now is that Tecra Muigai might have had a lot going on and the surprising bit is that her family was aware their daughter was living life different from how they raised her.

To confirm this, Tabitha and Anerlisa for the first time have released photos of Tecra at her worst; and although their aim was to show the kind of life Omar Lali had introduced their daughter to….I feel like they too are to blame because they did nothing to pull her out and worse….had her photographed looking like a junkie – while Anerlisa and her wealthy friends stunned in gorgeous wigs and 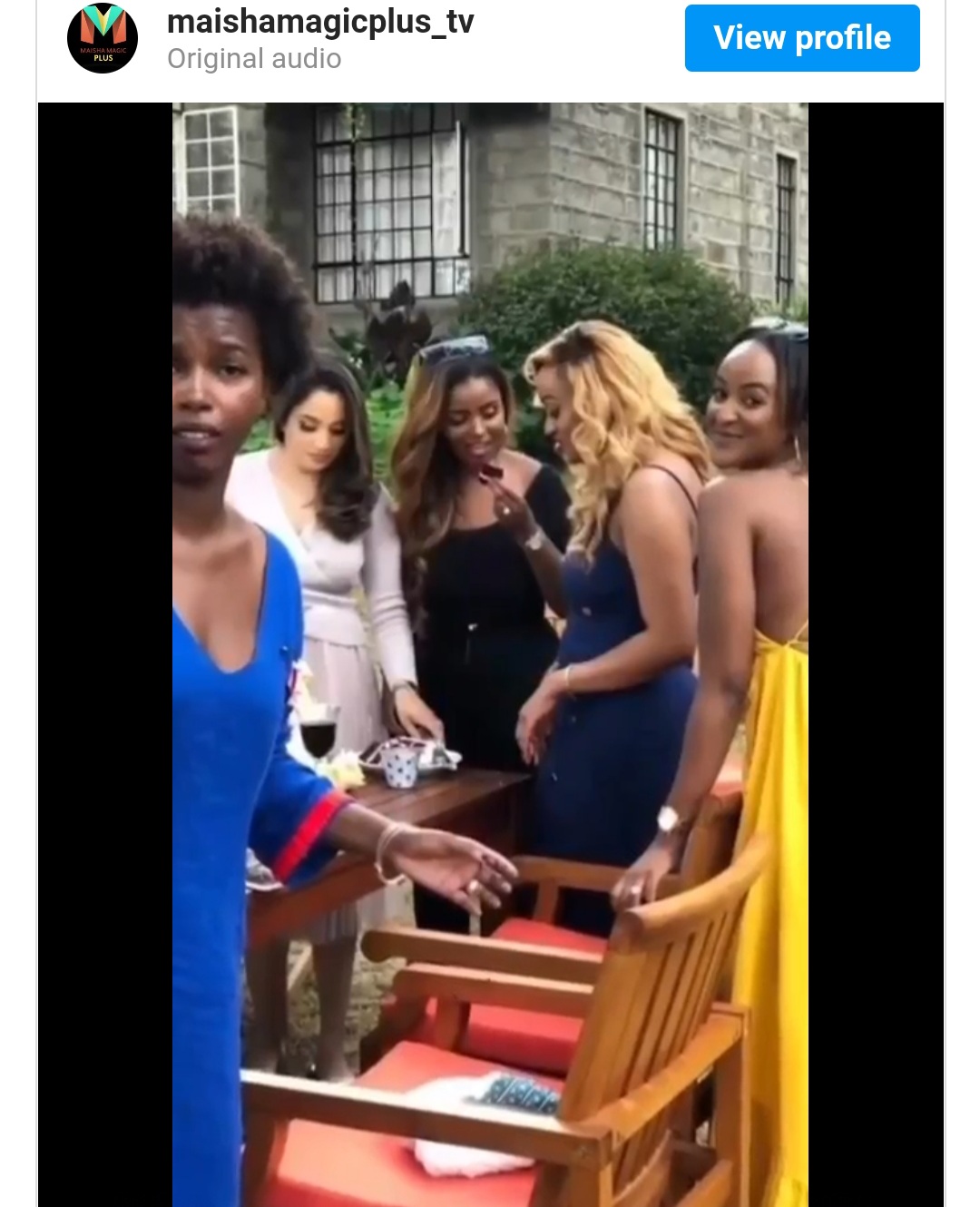 Tecra in the company of Sister Anerlisa and friends

Not that i am judging the Muigai’s or Omar Lali but truth is a mum has a way of connecting with her kids and no matter how hard headed they might be – she will get it done right no matter how long it takes. 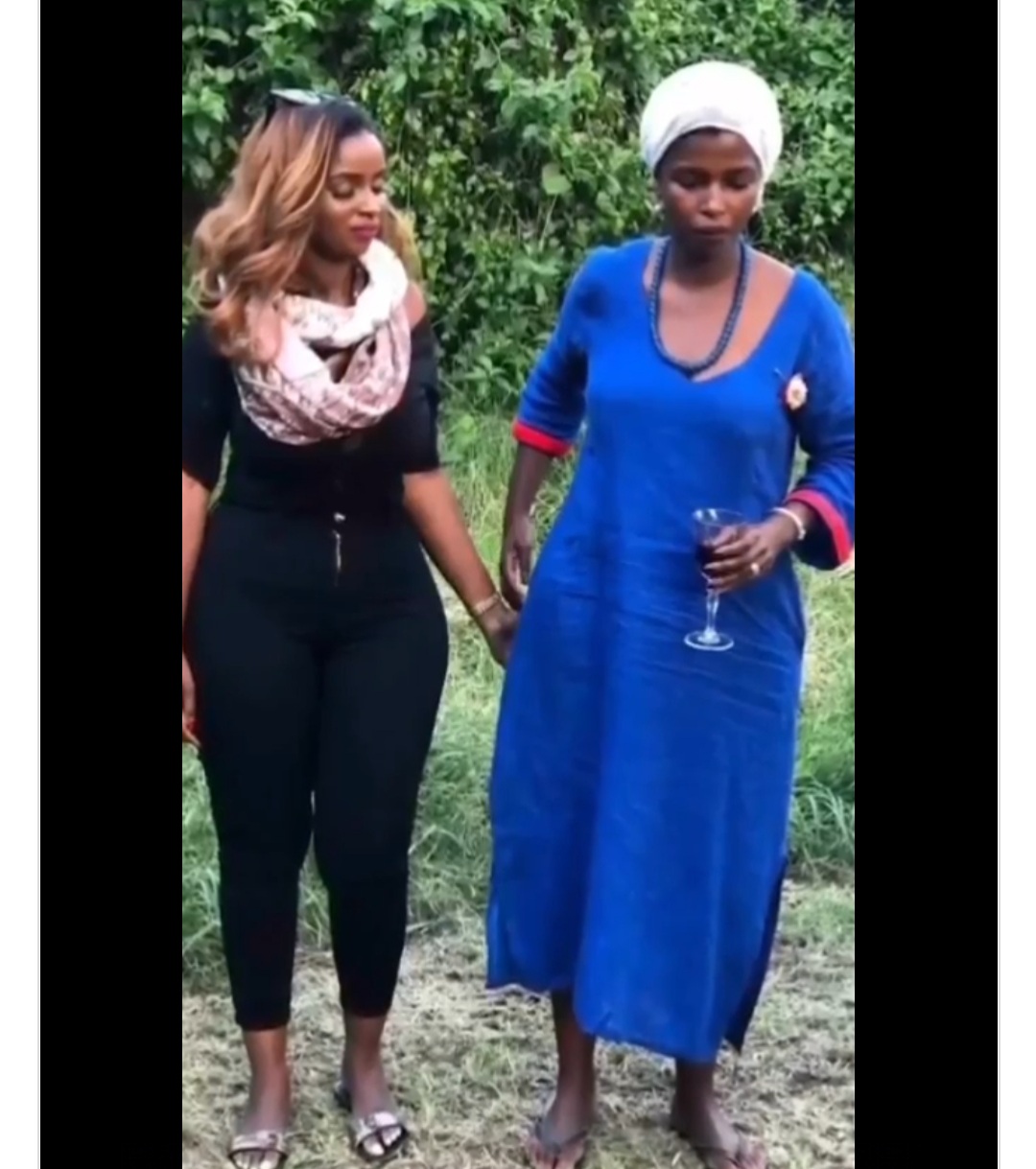 I say this because of the photos shared on Last door documentary by Allan Namu where we get to see Tecra stand out in the company of her sister and friends – but not in a positive way – but simply because you could see her mental struggles screaming from physical appearance that is the unkempt hair and her face which clearly mmmmh let me hold my tongue but you understand what I am saying.

Whatever the case is, all I know is that Anerlisa and her mum clearly knew Tecra was battling some demons but what did they do to pull her put? Okay, some might say her family warned her or she was too stubborn to quit her Mombasa lifestyle – but what I know is that you can’t give up trying on your own blood no matter how long it takes or whatever it takes!