Anerlisa Muigai recently got back with her bae, Melvin Ibrahim after a short break that almost left us convinced that she may not be cut out for serious romantic relationships.

I mean, she has not only dated a couple of guys but went as far as getting married to Ben Pol before calling quits less than 6 months after their private wedding. 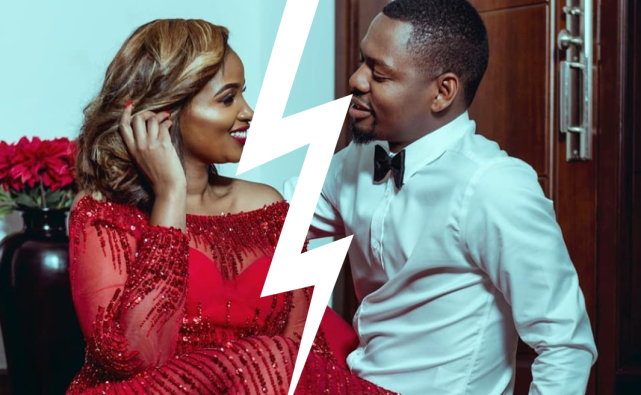 After her divorce she then moved on the Melvin Ibrahim who for some reason almost ended up in her blacklist following a few personal issues….and having overreacted she wrote; 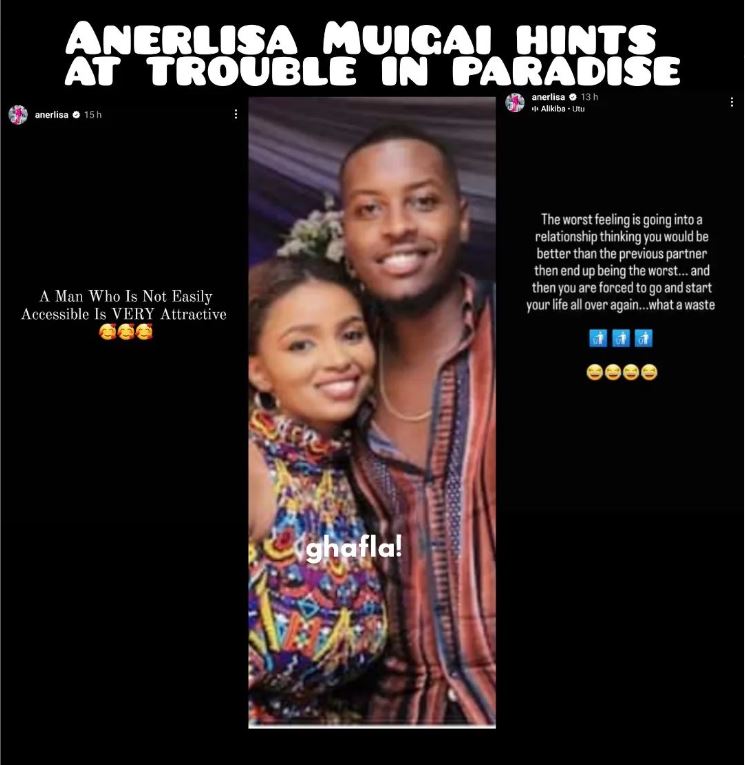 The worst feeling is going into a relationship thinking you will be better than the last partner then end up being the worst,And then you are forced to go and start your life all over again…. what a waste!

Planning a family together?

Anyway just like every other relationship faces problems, so do they but from the things are moving between the two chances are that theyre headed for marriage. 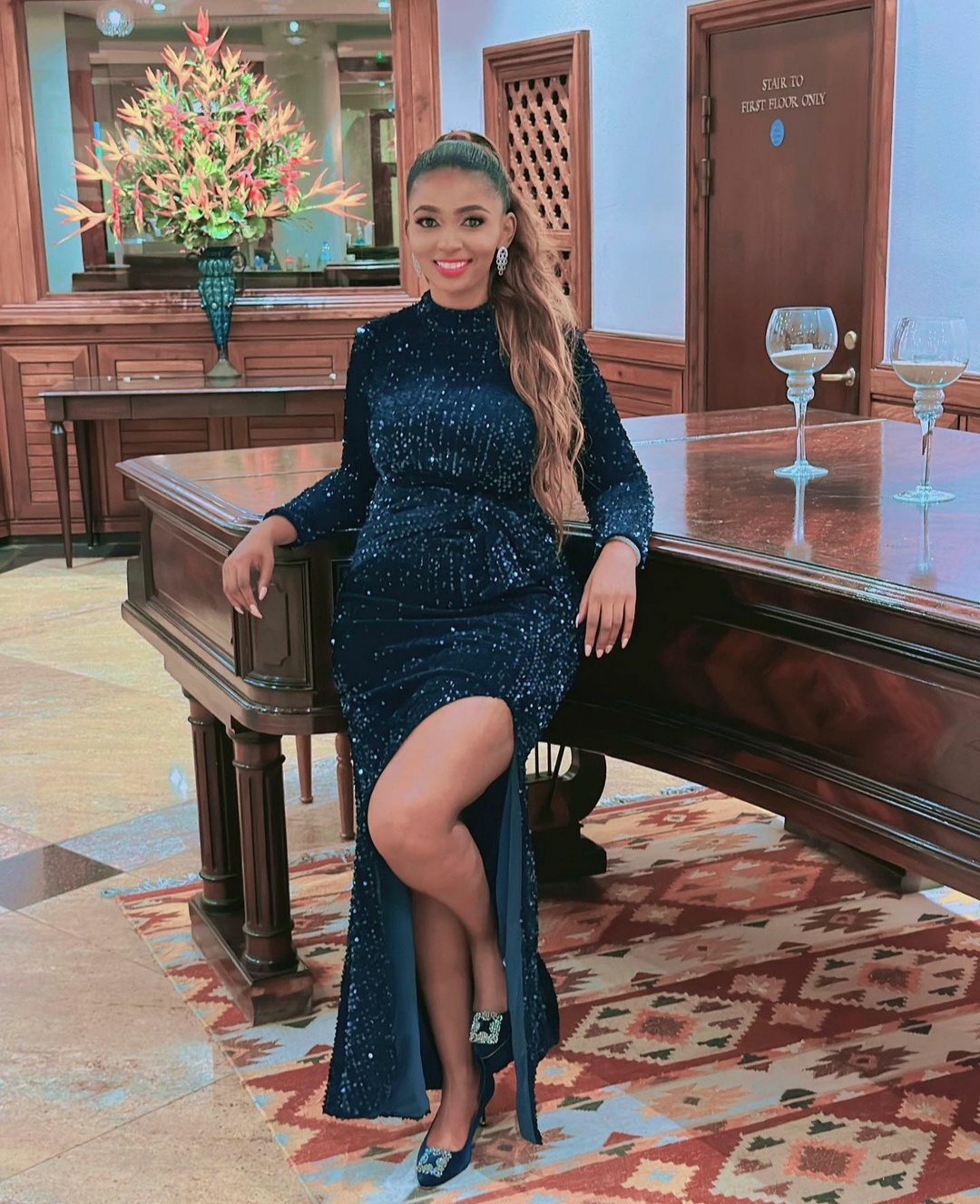 With that said, Anerlisa Muigai has now left many wondering whether she has a bun in the oven – that is after she stepped out in a body hugging dress that left her tummy protruding out – hence sparking pregnancy rumors.

This was also noticed by fans who couldnt help but congratulate her in the comment section for the baby on board. I guess the only reason they felt she is pregnant is becausr she has always had a small waist since her weightloss surgery procedure….so yea, having a big belly only means a baby is on board. 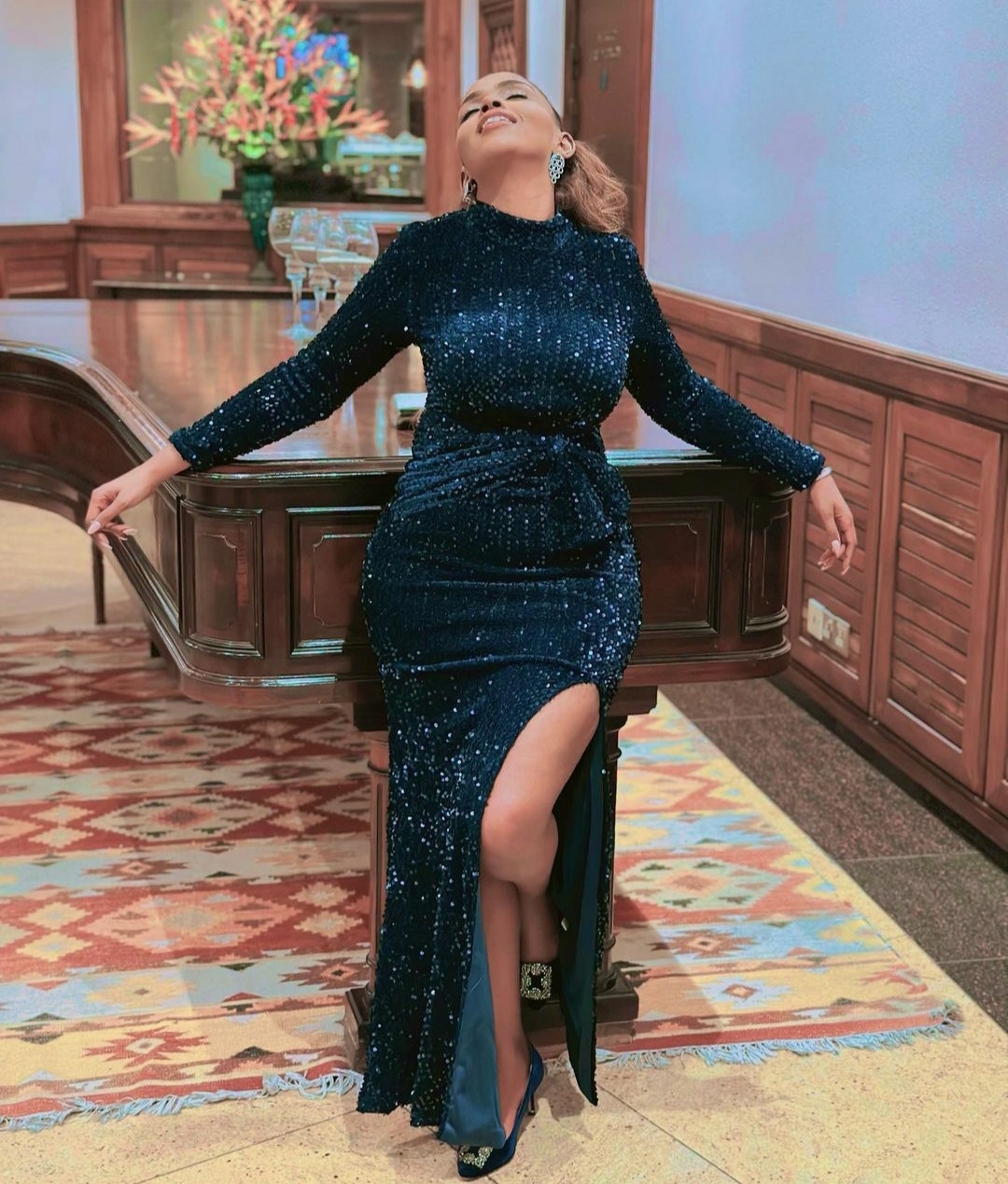 Maybe a baby on the way?

Well – though we cant confirm this, below are a few comments from fans. 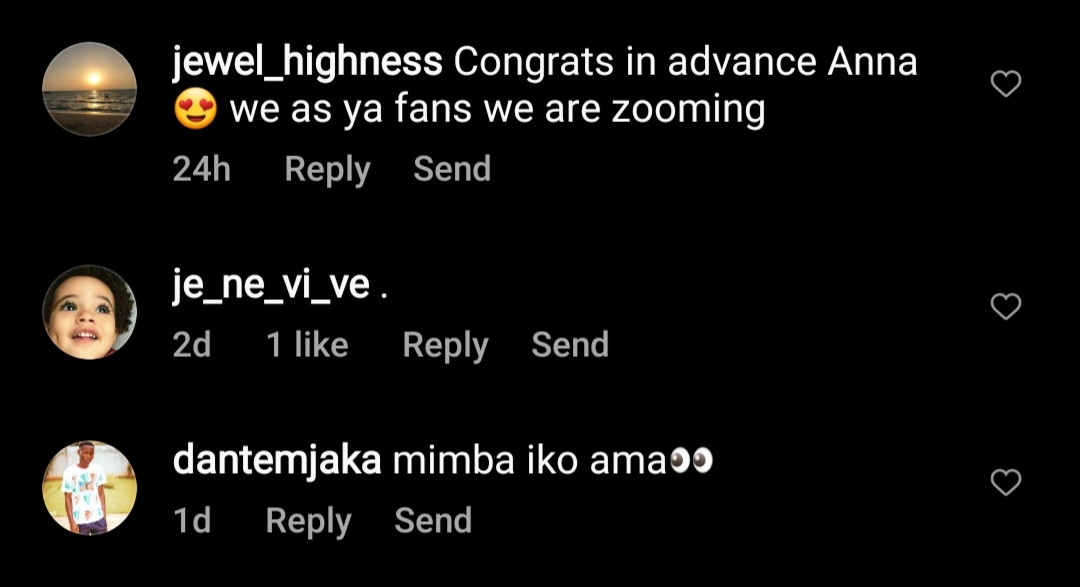 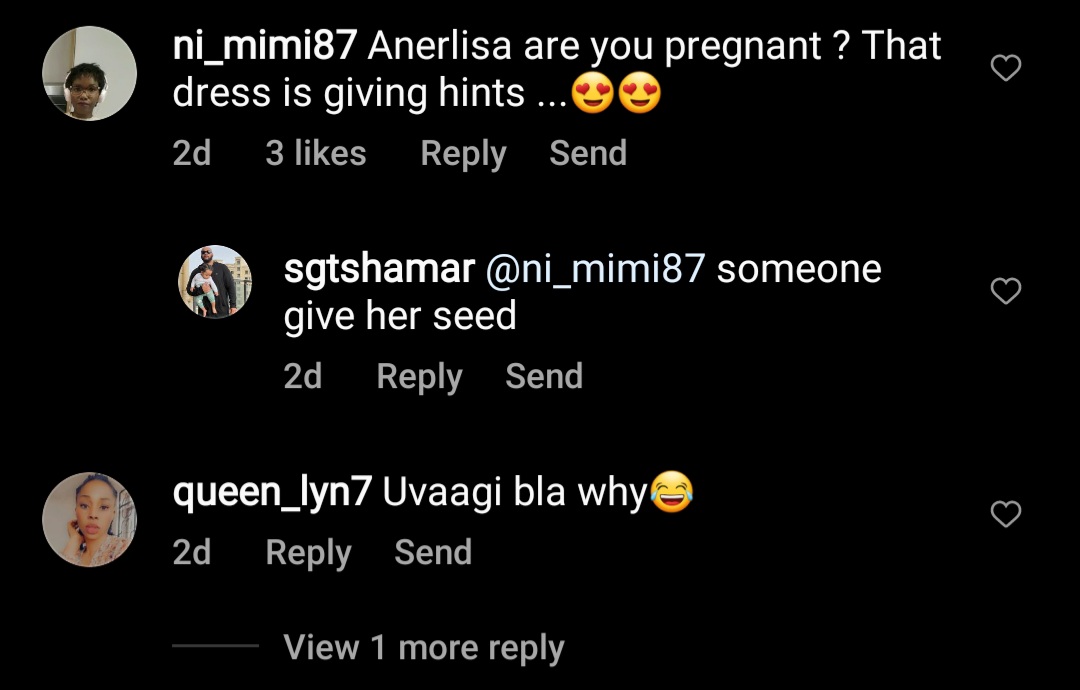