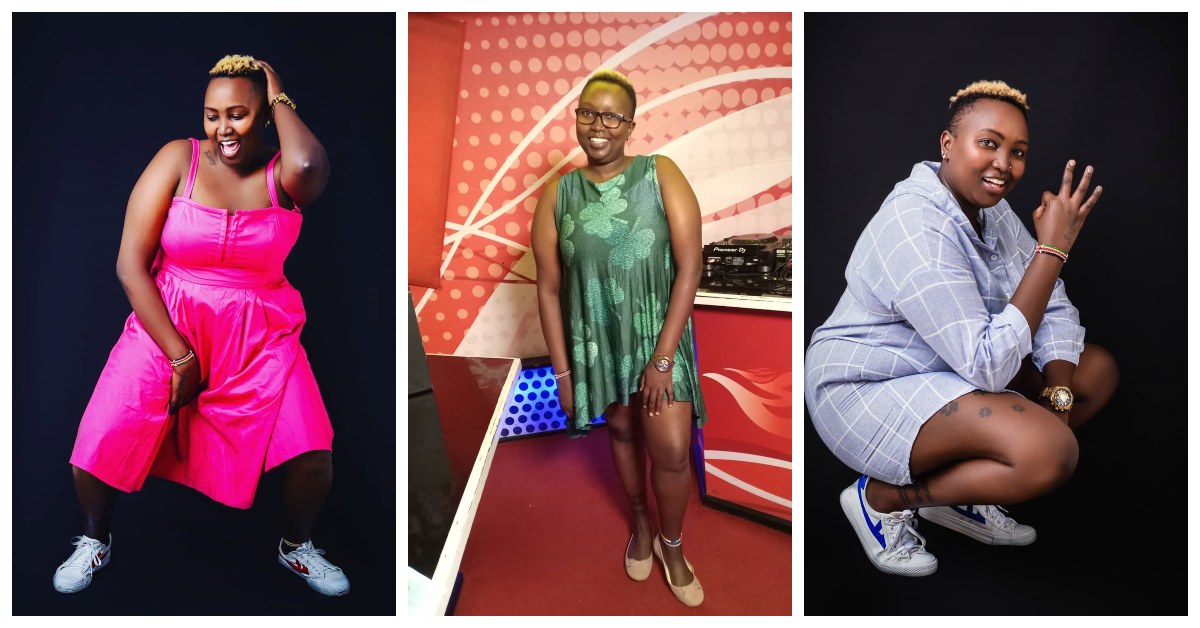 Annitah Raey has been bashed and lampooned over the past few days and hours because she decided to speak the truth, not her truth, not your truth, but the truth about single motherhood.
You see, she has committed the ultimate betrayal in the eyes of every single mother in Kenya, she has gone against the herd!

Once upon a time, a single Kenyan girl in one of Nairobi’s many neighbourhoods was getting hit on by 2 men. The first, Brayo, was a boring, focused, responsible geek. He was focused on his studies and getting a good job. He was awkward with the ladies but was a nice guy at heart. And then there was Wafula Thundercock, was an irreverent lad. He was also a makanga for one of City’s finest matatus. Wafula Thundercock was always flush with fast cash and he was always clad in the trendiest clothes. He was the neighbourhoods favourite bad boy. Guess who this lass chose.
And soon enough, that single Kenyan girl became just another single mother in one of Nairobi’s many neighbourhoods. 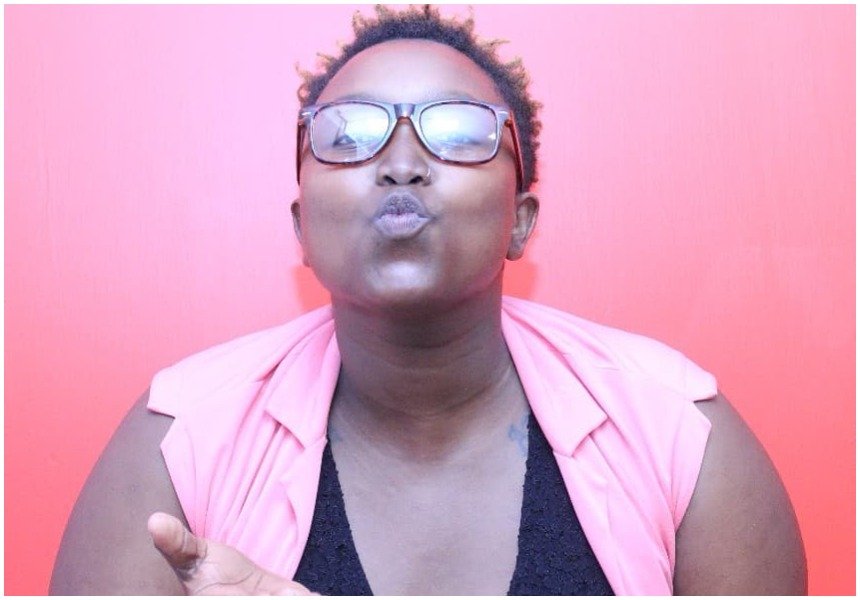 Annitah Raey knows this story all too well because she lived it. But the key difference between Ms Annitah and the other lasses is that she knows that she played a role in how her love life and the subsequent love-child’s life played out. And if these single mothers read anything other than bitter feminist literature, they would be as aware of who their baby daddy is currently sleeping with as they would of Briffault’s Law:

The female, not the male, determines all the conditions of the animal family. Where the female can derive no benefit from association with the male, no such association takes place.

But Annitah Raey saying this has completely betrayed the sisterhood. You see, they depend on men and society at large not knowing the truth or not trusting in their logical hindbrains on matters pertaining to female nature. Can you imagine Kenya’s celebrity single mothers like Akothee, Lilian Muli, Betty Kyallo and the rest actually owning up to the role they played in their singlehood status? That would be a glorious day indeed. That would be the day the Jubilee government would get their act together.
Won’t happen though. 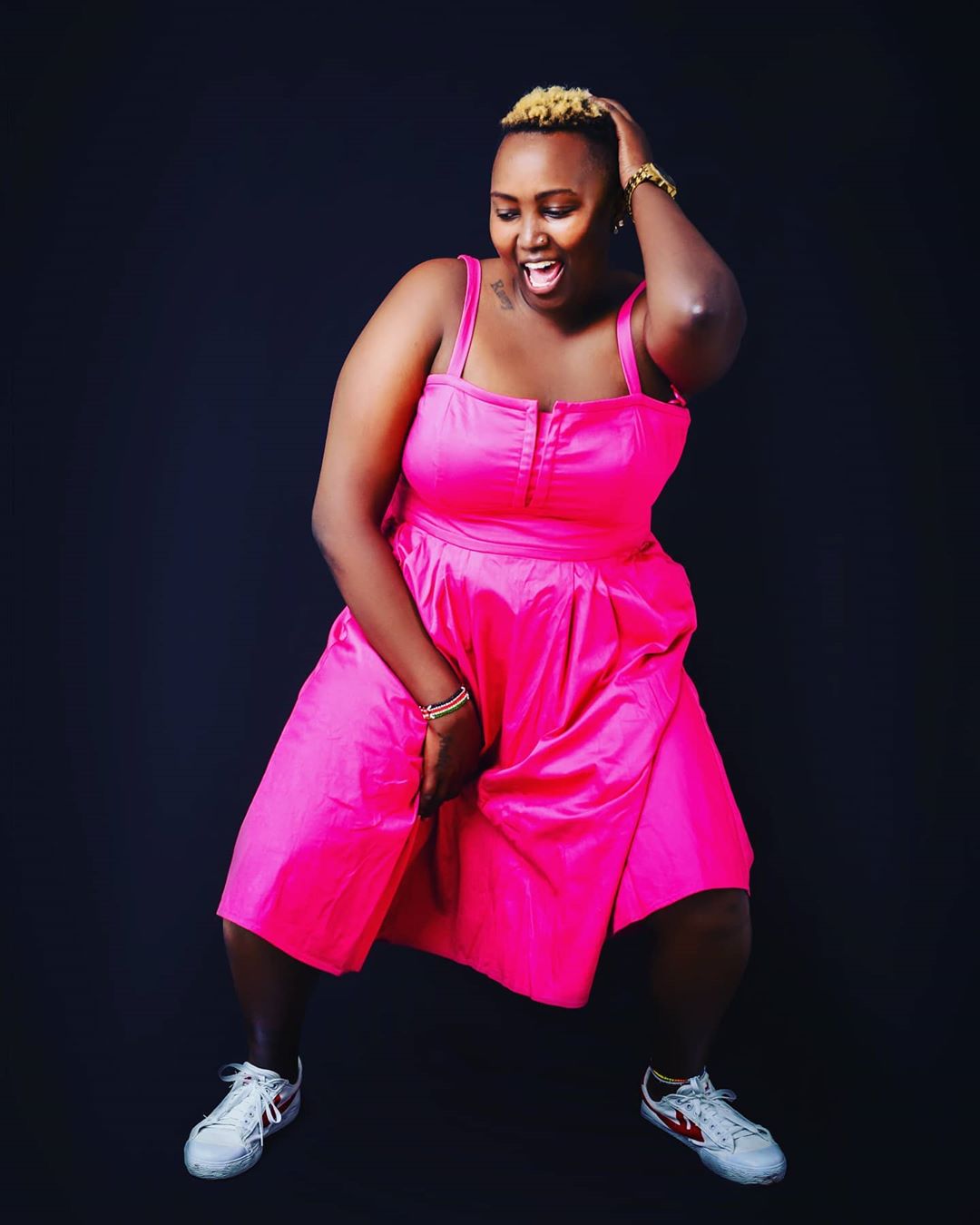 You see, the situation was started by Annitah Raey commenting on the situation a guy called Dennis Ndavi who found himself on the wrong side of his ex-wife, Nisenya Kimani’s ire when he became broke because his company, NRG did not pay him his salary. Nisenya tore Bwana Ndavi a new one for his circumstances and she did so in public so she opened herself up to everyone’s opinion.
Annitah Raey paid the ultimate price for being an actual independent woman.

You see, the biggest issue with the single mother narrative is that it always absolves women of any responsibility and blame for their current situation. Men are always to blame regardless of whether or not the couple had agreed on not getting children together, whether the woman actively traps the guy, no matter the case, the one with the penis bears the blame. And this is a low IQ way of reasoning. 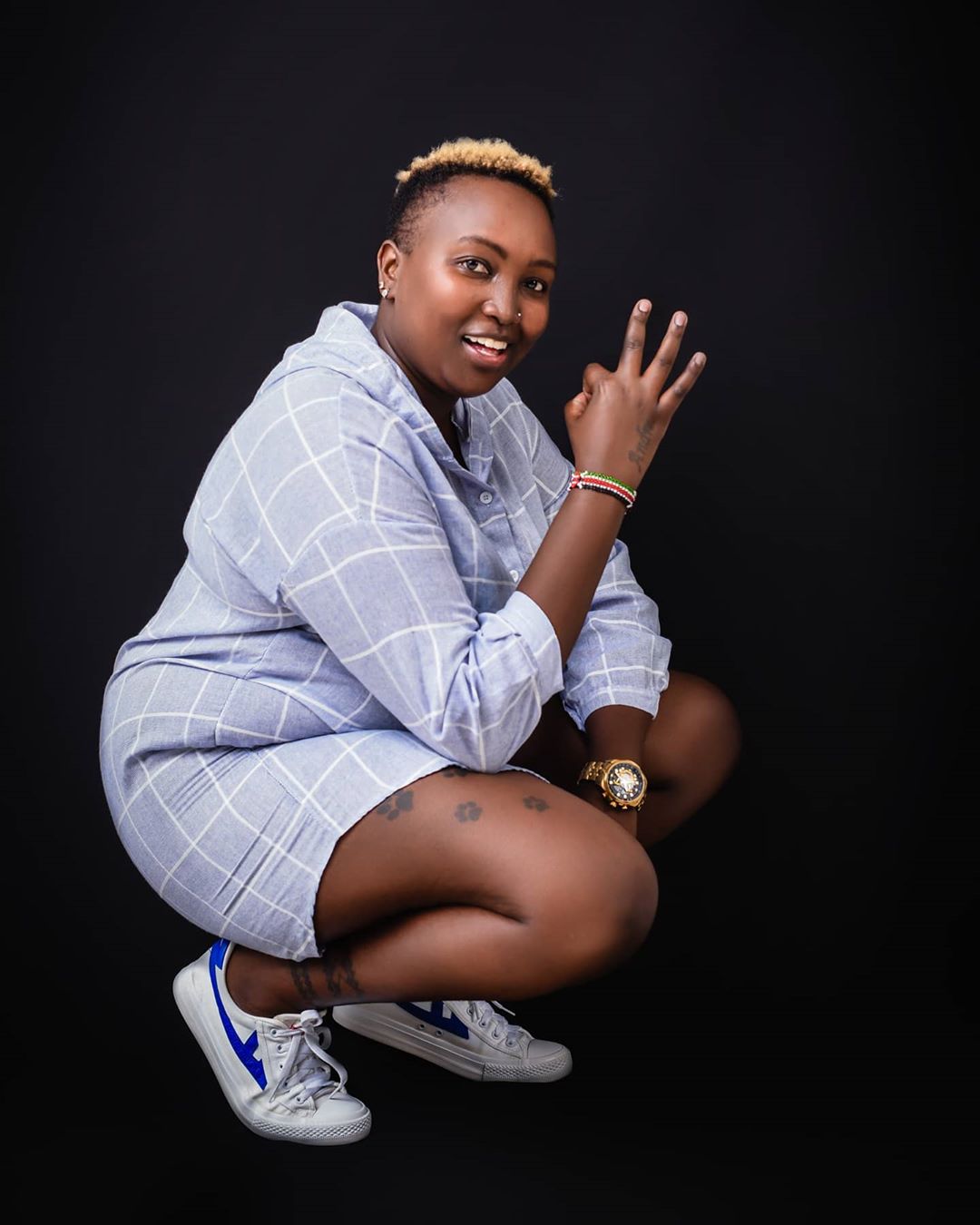 But the truth is, that women, not men, decide whose child to bear. That is why a lot of married men are raising children that aren’t their own and they haven’t the foggiest of ideas. And yet Annitah Raey speaking the truth is a betrayal. And what is worse is that these single mothers one day wake up to their “worth” and demand a guy who is stable to take them and their children in and treat them like queens. But that is a story for another day.

And the worst part about these single mothers is the fact that regardless of whether or not they trapped the guy who sired an unwilling child with them, they feel entitled to his money. Let that sink in. We have been inundated with the messaging that men have no right to tell women what to do with their bodies. We have been drowned in messaging about women having full autonomy over their uterus. Yet, we deny men the right to decide how they use their money.
Imagine a man telling a woman who is merely a jump-off that he doesn’t want to have children by her. She lies to him that she is one her safe days or that she is allergic to condoms but she’ll take a P2 or some such nonsense only for her to surprise him with the unwanted news that he is going to be a father. This man was not a willing participant in the decision to bring forth a child by this woman. Now society shames him for doing the right thing for himself and walking away.

Annitah Raey is right! Alot of you single mothers only got into that position so as to use the man as a meal ticket. Because I know some low IQ pseudo-intellectual feminists will also read this, let me clarify that I am not excusing deadbeat dads, I am simply holding the lasses accountable for their poor decision making.