Another socialite picks Asian men over African men – here is why Is it me or are African women fed up with African men? Well looks like it that is judging by Huddah’s post where she revealed she prefers settling down with a Russian man and now – Manzi wa TRM aka Carol Leehavi says Asian men treat her better than African men do. 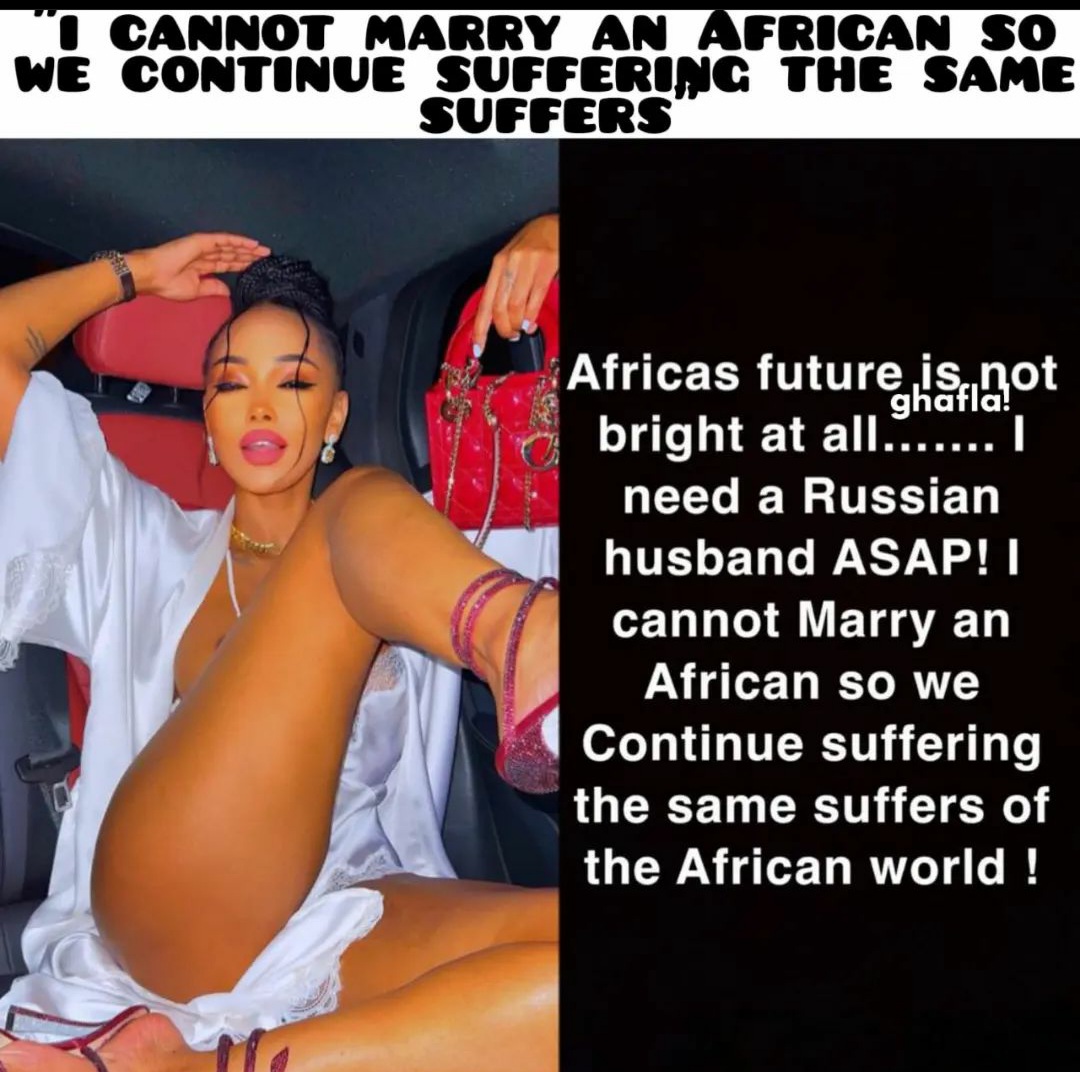 Okay let’s sit down for this one because we cant have two socialites saying black men ain’t sh!t yet they have African dads back at home. So there must be a problem somewhere and as much as we want to blame sons of Adam, I also think women should also take some responsibility in these men being damaged.

Think about it, everyone wishes they met the love of their lives back in the 90’s meaning men born in the 70’s were raised right – wherelse the kids they had in the 90’s ended up being so toxic that no one wants to date them now that everyone is all grown up.

Well maybe because its because most were pampered by their parents who at the time were so in love at the time leaving most kids growing up as:

Ever heard that African men are the stingiest people in the world? Could be true because  Carol leehavi says she wishes her African men would treat her same way as Asian men who willingly spoil her with queen treatment.

Another thing some of these African men have perfected in is Narcissism where they guilt trip you for giving you a good life. It’s like basically being kept on a leash – so everytime you move, you have to make sure you don’t anger your person.

Well, I hear most have to go through their mums when making decisions like marrying, dating and to some extent child support matters….and with such – you find most men can’t keep their wives/girlfriend’s cause honestly who wants to deal with that?