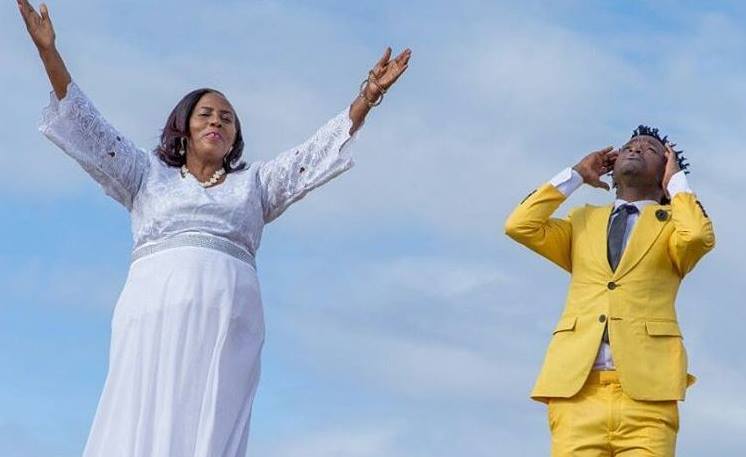 The collaboration was facilitated by Brian Mutenyo – Jemimah Thiongo’s operations manager.  In an interview with Word Is, Mr. Mutenyo revealed Bahati conned Jemimah.

Jemimah’s manager says that the gospel songbird has never received a dime in royalties from her collaboration with Bahati.

“After the song release, we have never heard from Bahati again. He never calls, and Jemimah has never even received a coin — for royalties — from Bahati. If Bahati has ever paid Jemimah, let him come to the media and defend himself,” Jemimah’s manager was quoted by Word Is.

Mutenyo further revealed that he played a vital role in getting Bahati to work with his client since he couldn’t get hold of Jemimah for two years.

“Jemimah is mature and very spiritual. She is cautious about who she is associated with when it comes to her ministry. Thus, doing a collabo with a new generation artiste meant he/she has to be morally upright and very spiritual,” Mutenyo said.

It’s because of this reason that Bahati deleted ALL of his posts on social media and said that he wasn’t truly serving the Lord. He declared that he was seeking a fresh start in gospel music. 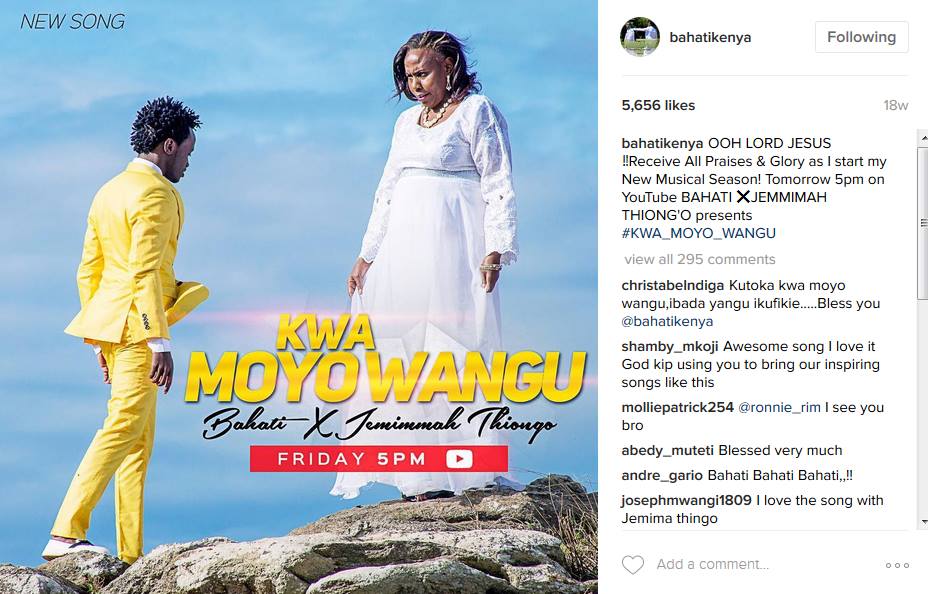 “Anyone who has ever worked with Bahati can always agree with me ni mtu mbaya (he is a bad person),”Jemimah’s manager added.

Also read: Weezdom calls out Bahati for deleting his songs on YouTube simply because he befriended Willy Paul