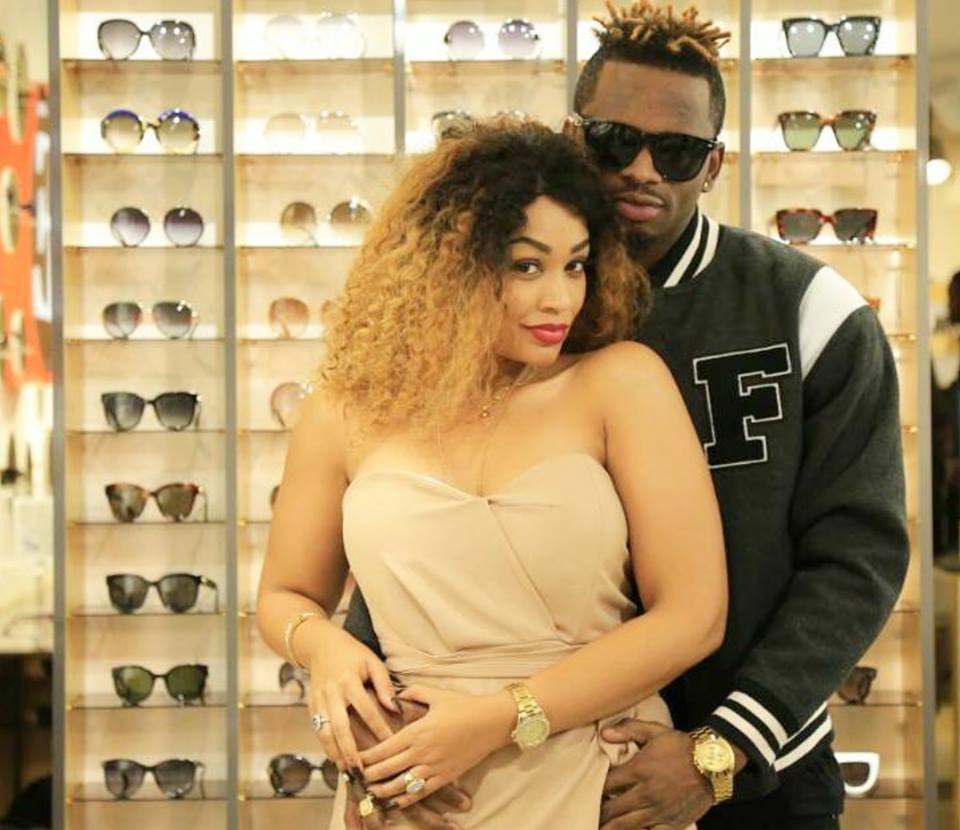 Diamond Platnumz has publicly vowed to give his wife ANYTHING he can afford. The Tanzanian superstar narrated how Zari gave up everything to be his wife.

Critics have always said that Zari was just another gold-digger who was after Diamond’s money – this misconception was further fueled when Zari gave birth to two kids in rapid succession. 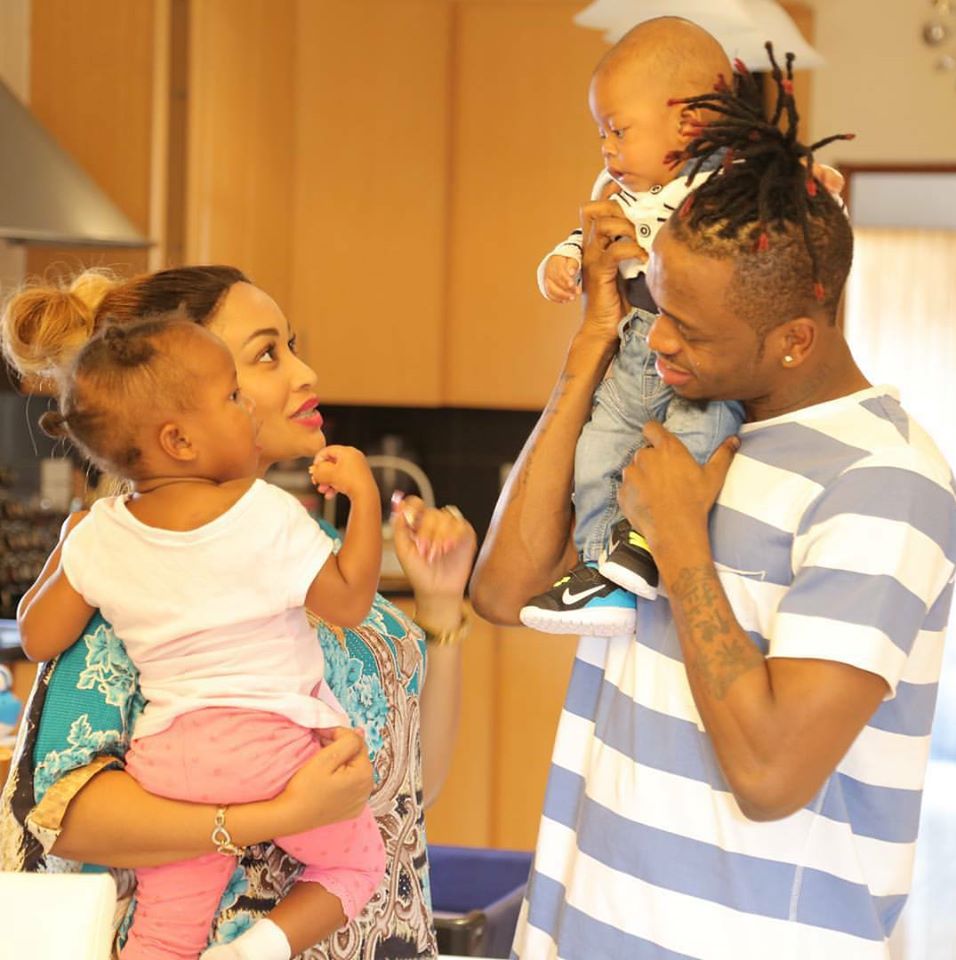 Diamond and Zari with their kids

However Diamond’s love for Zari is unwavering despite all that has been said about her, the ‘Marry You’ hit maker revealed how much he loves his wife on International Mother’s Day.

He said that Zari agreed to abandon her previous socialite lifestyle to be the mother of his kids, Diamond further disclosed that she was doing an excellent job being his wife.

Baba Tiffah stated that he couldn’t express in words how much he loves Zari, he vowed to give his wife ANYTHING she wants as long as he can afford it. 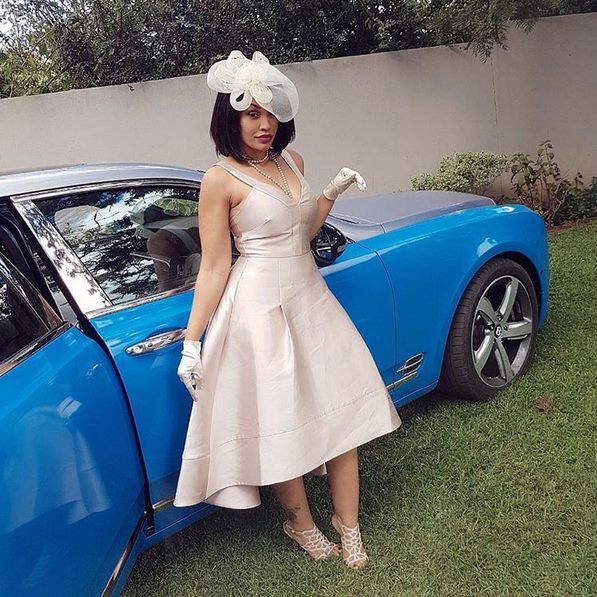 Zari poses next to a Rolls Royce