Awwww: Frankie Just Gym It on why he named his daughter after his grandmother 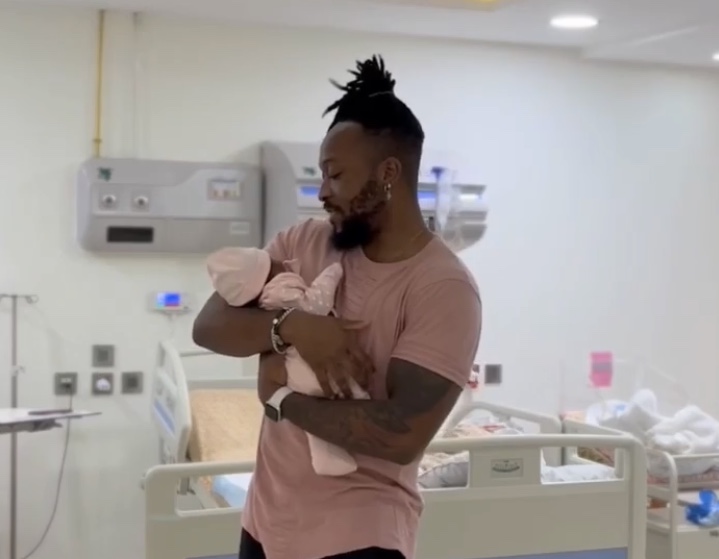 Of course having a girl child in his family came as a blessing not just to him but his entire family as she was born the same year he lost his favorite grandmother. Speaking on a video shared on his YouTube channel, Frankie opened up about his grandmother revealing why he loved her till the last minute. 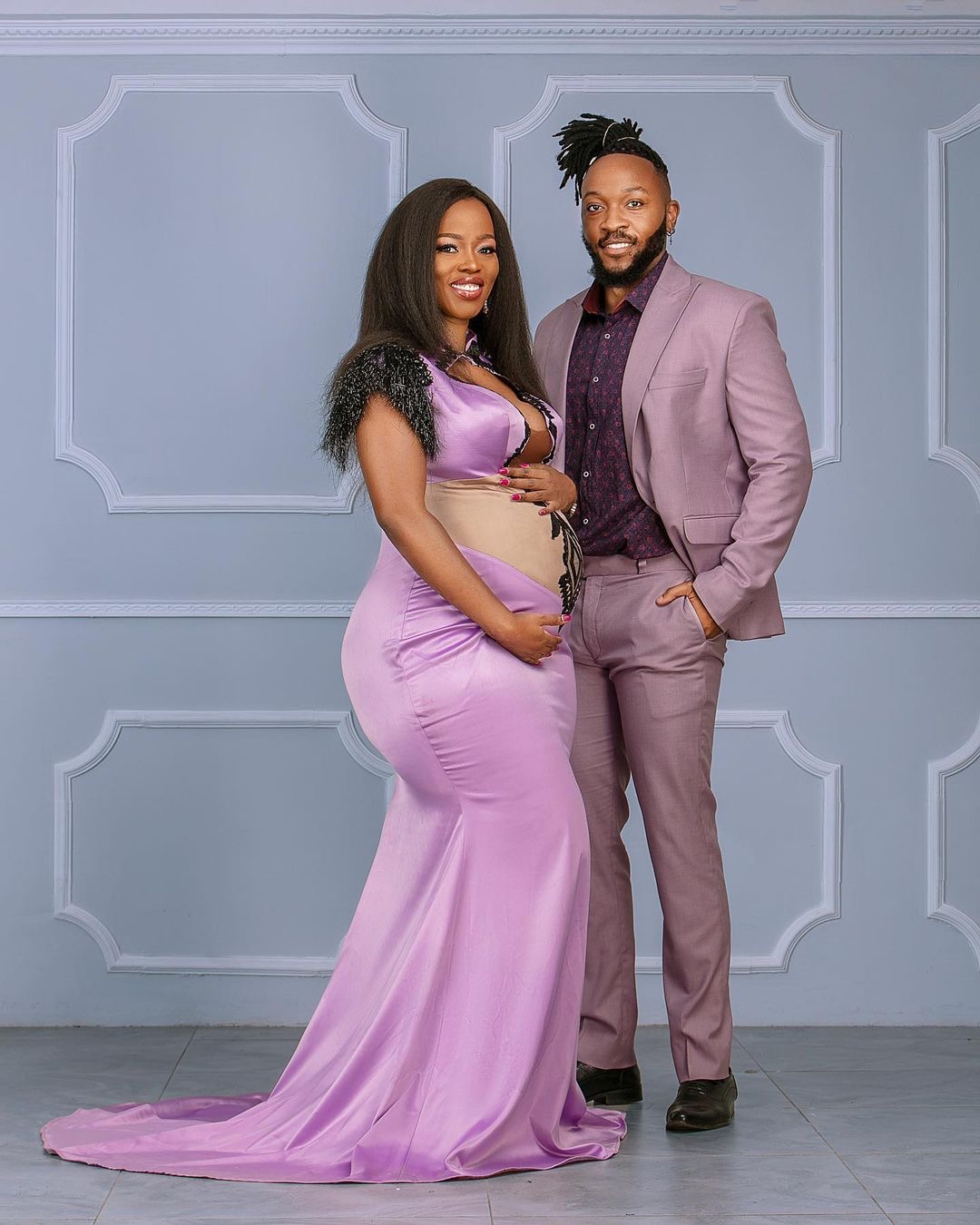 According to Frankie, he wasn’t privileged to grow around his mum since he travelled a lot; hence leaving the responsibility to his grandma who raised him to be the man he is today. He said;

9 months ago, in march my grandmother passed away…she has been like a rock to me, she raised me. She was the one who was on the ground, my mum had to travel for work. To a point where the table was turned…she raised me to become a man, then she was not able to take care of herself, so I ended up taking care of her

We’re pregnant and it’s a girl

Having lost her not only hurt him but broke him considering the amount of time he had spent with her all those years. However, after she rested – Frankie says it’s when they realized they were pregnant.

The pregnancy was however special as it turned out to be his first daughter…. a daughter he believes was born to feel the emptiness his grandmother left after she passed on. He went on to add;

When she passed away it really hurt me…after that we found out we are pregnant. When the baby turned out to be a girl, I was like ‘this is the universe speaking to me, this is my grandmother coming back