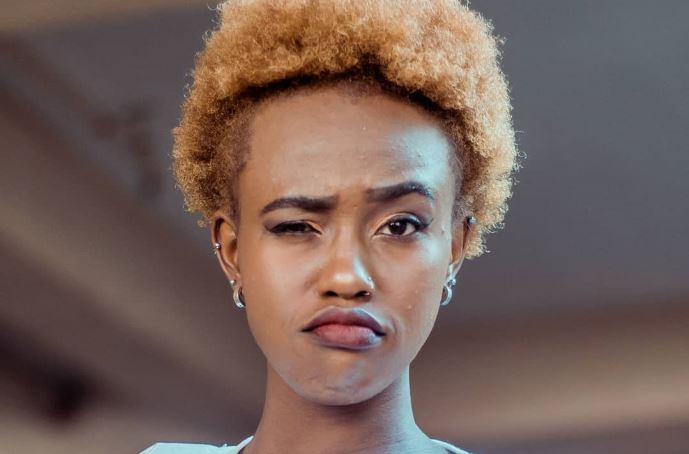 I am sure you know who Azziad Nasenya is. For those who don’t, she is the gorgeous lady who became an overnight sensation after a clip of her dancing and lip syncing to Femi One and Mejja’s jam titled Utawezana went viral.

She was all that Kenyans were talking about for the better part of April. Actually, some people even claim that she is the reason the song became big because she inspired people to participate in the Utawezana challenge. 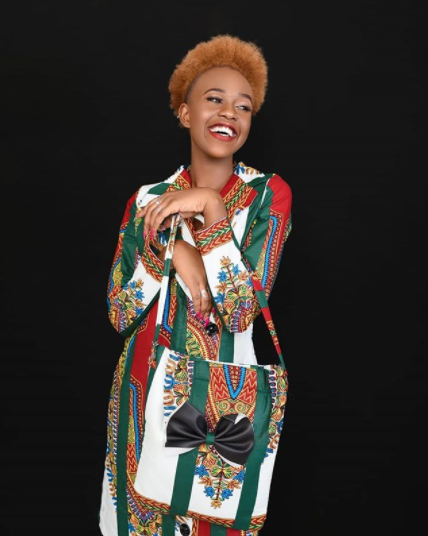 Most people had assumed that she was just a passing cloud and that Kenyans would forget about her in a matter of days or maybe weeks but she has proven them wrong and continues to do so, day in day out.

Apart from bagging brand endorsement deals left, right and centre, Azziad, who turned 20 a fortnight ago, has also appeared in Rigtone’s jam titled Zoea Mawe which is; currently at 1.1 million views.

But that’s not all. She also landed a role in the Maisha Magic drama Selina and if you thought her dancing skills are dope, then you should see her acting because you will be impressed. 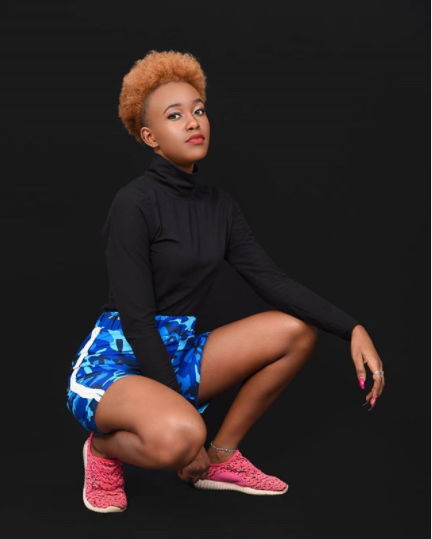 Interestingly, her critics have refused to leave her alone. They just see her as a girl who became famous because she knows how to gyrate her waist not knowing that she was big on Tik Tok long before Utawezana.

What I love most about Azziad is her spirit. If she had listened to naysayers I don’t think she would be where she is today, she would have thrown in the towel a long time ago.

I believe it’s  only a matter of time before one of the local TV stations bring her on board and give her a show to host and I can’t wait to hear what her critics will say then.