Azziad vs Femi One and Avril: Do artists owe influencers money? 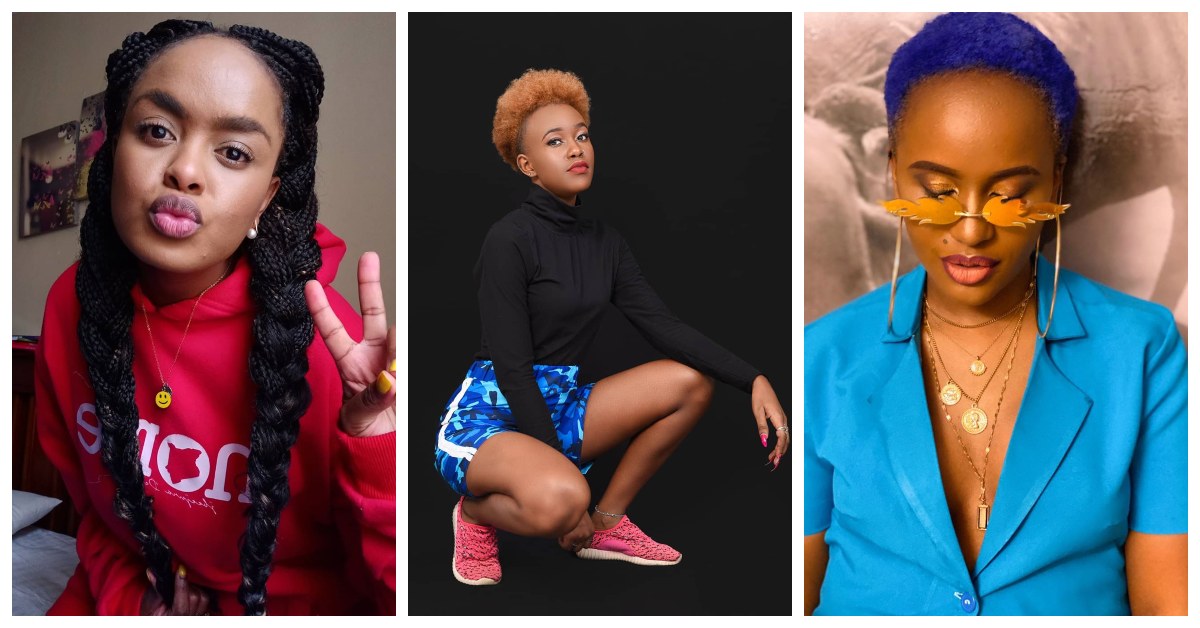 Azziad seems to have a way of exciting gullible Kenyan simps who have already seen the magician behind the curtain and peeped just how much of her mystique is makeup but Kenyan men still continue to thirst and she is smart enough to leverage this shameless thirst.

“Yo! get some sleep” Avril breathes fire on fan vouching for Azziad’s recognition on Hello Baby track

So when she decides to dance along to a song, these simps push it into the trending page on Youtube and whichever other platforms Kenyan simps sit on. 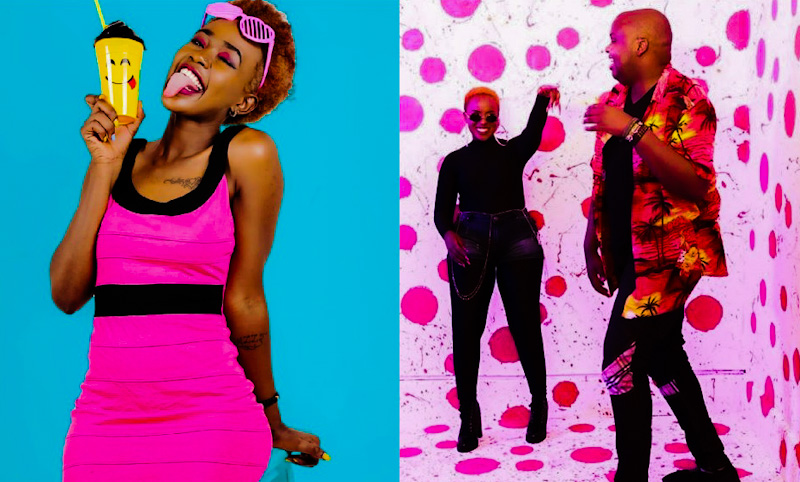 Femi One and Avril are the recipients of this attention thanks to Azziad dancing along to their music. And trust the simps to have noticed this fact. And they went further and demanded these two artists pay Azziad for being essentially an influencer for their music, making it popular.

And this assertion has irked both women. Femi One was quick to point out that Azziad only danced along to her song because it was already lit and trending. Essentially, Azziad jumped onto an existing trend and reinvigorated it but with or without her contribution to the music, it was going to trend. 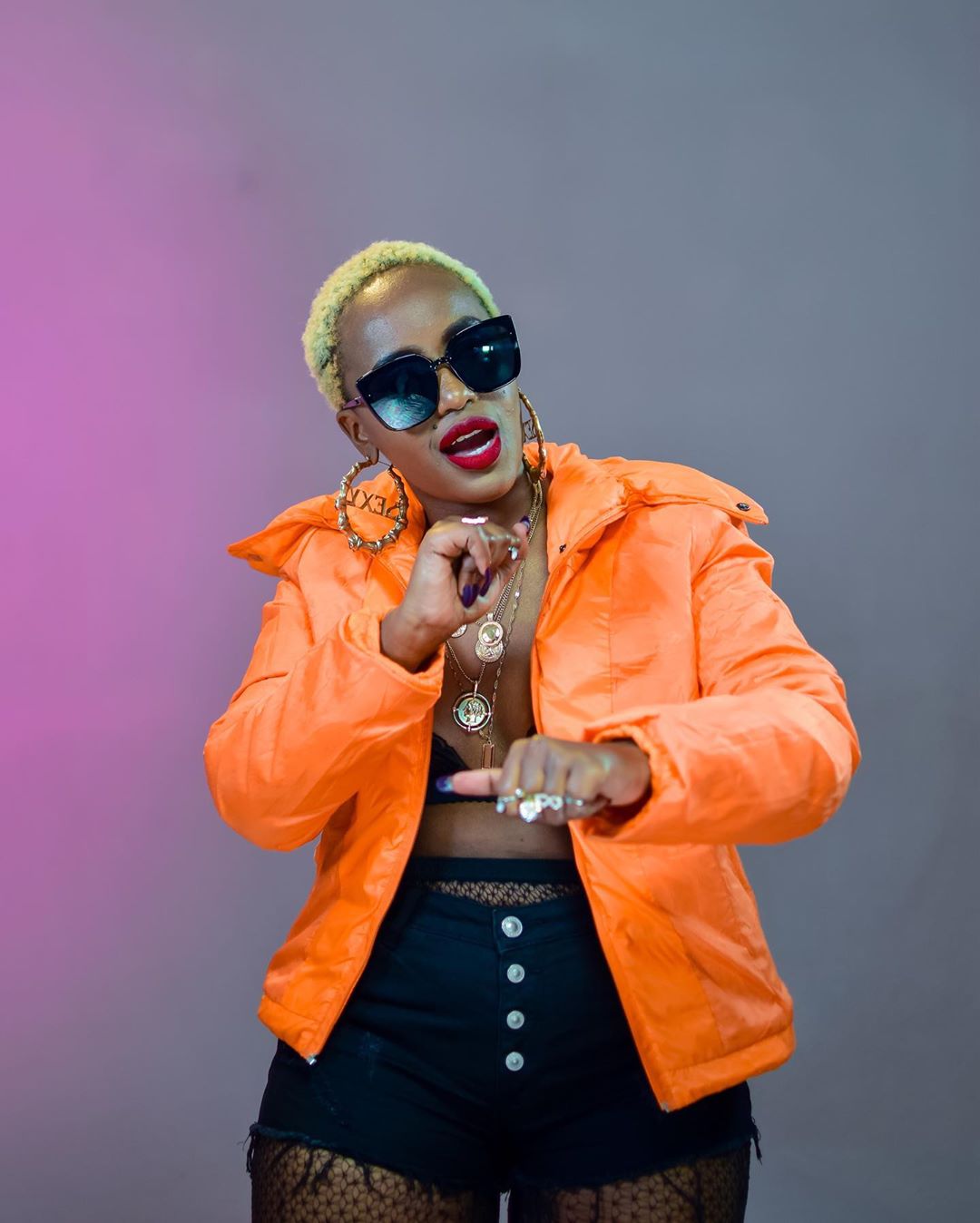 Avril however, was less uhm… Magnanimous in her response but that is because her circumstances were convolutedAzziad decided to dance to a song Avril had released a song featuring Ommy Dimpoz a long time ago that had its moment in the sun before being consigned to the forgotten bin. So when Azziad decided to retrieve it and dance to it, she legitimately did make it trend once more. 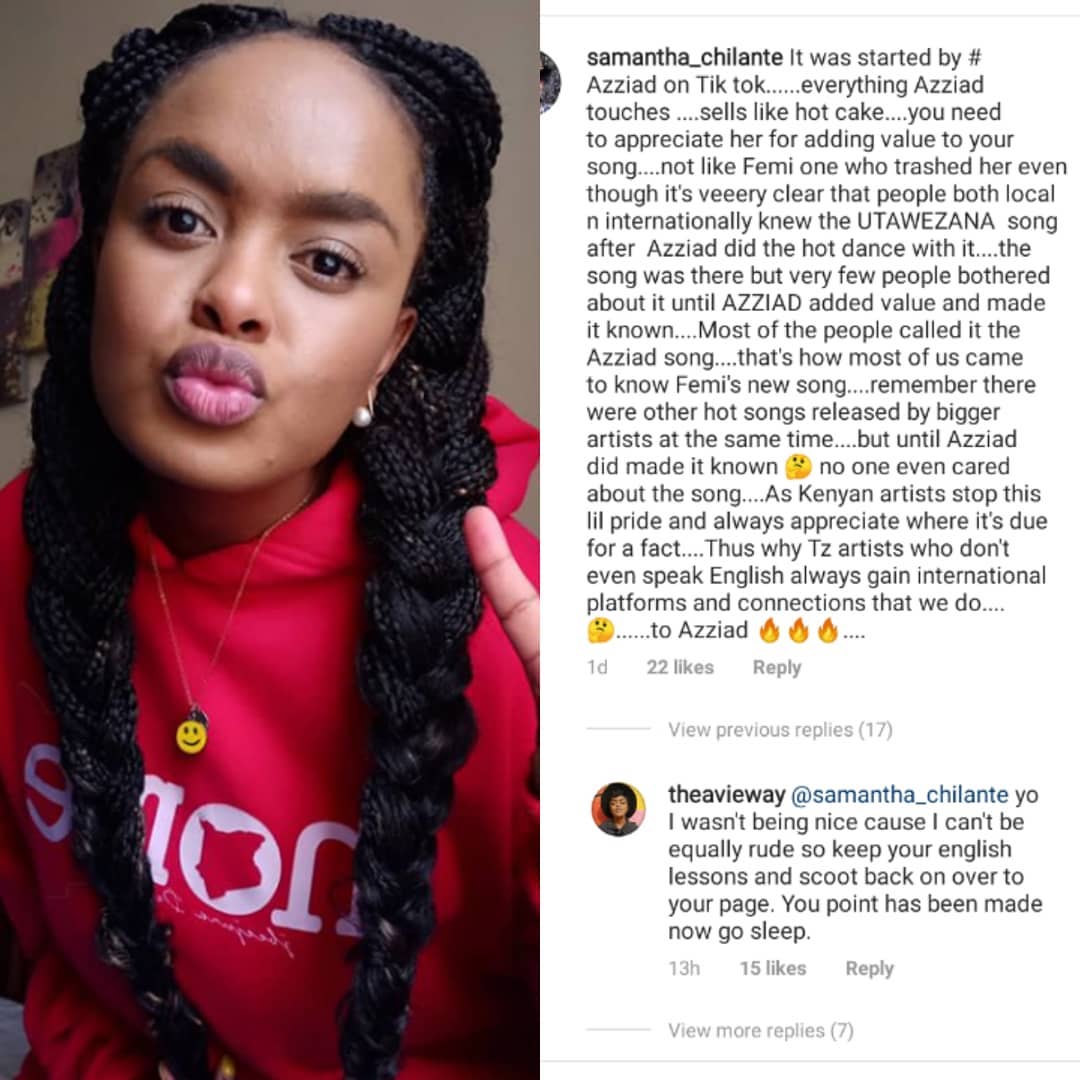 So do the two artists owe Azziad a paycheque? I don’t think so. You see, the argument has already been made that whenever America influencers, for instance, dance along to an artist’s song, they do not demand to be paid because they were not contracted to popularize the song. Sure, some influencers like Kylie Jenner can make a song that wasn’t on the radar hot, but they do so simply because they enjoy the song and want to share it with their fans. 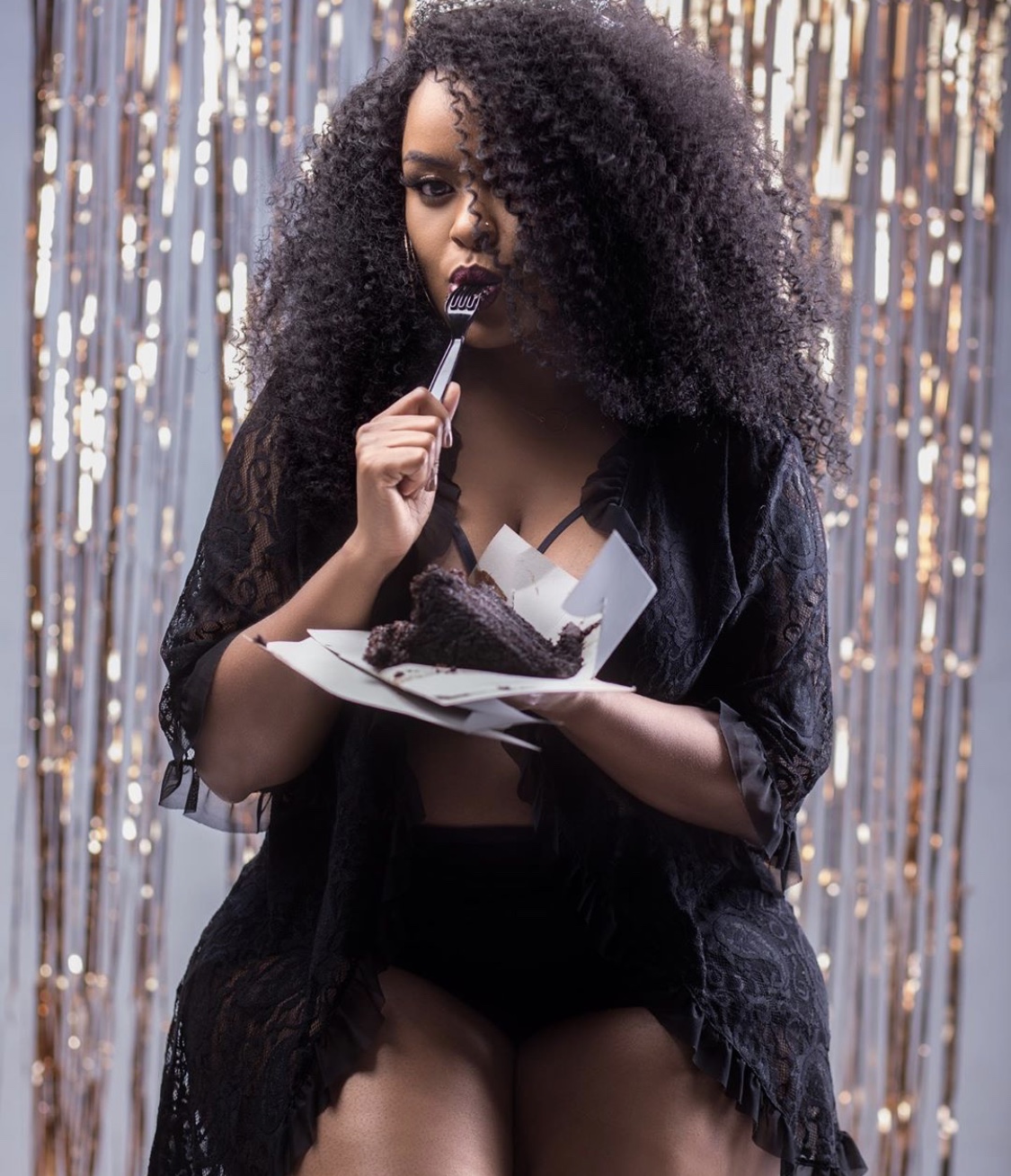 The fact of the matter is that aye, she is still pretty influential but her 15 minutes of fame are running out. But she cannot claim to want anything from Femi One or Avril. Sure, it would be nice to receive a thank you text or some acknowledgement but nothing is owed.