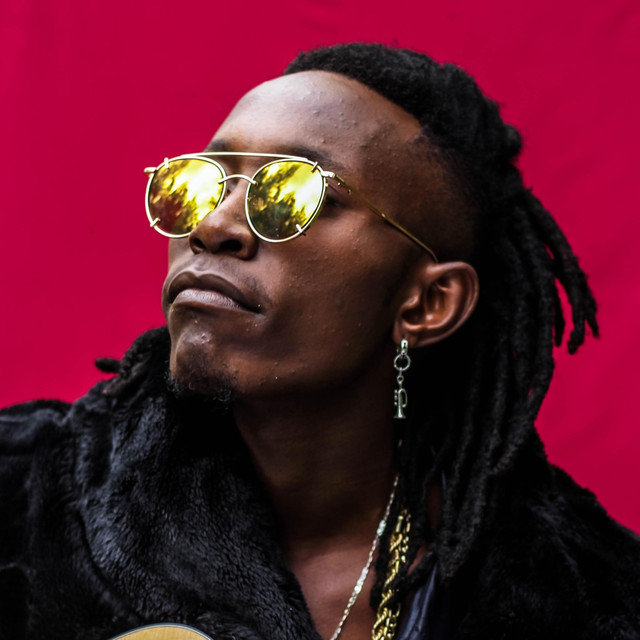 Benson Mutua Muia, famously known as Bensoul, has been the talk of the town after his latest song release ‘Nairobi’. The song features Sauti Sol, Nviiri the Storyteller and Mejja. The hit song has been hailed by most netizens for the message that it conveys about Nairobi girls. The song was released a week ago and has fetched over 1.4 million views on YouTube.

In a recent interview, Bensoul says that his father is alive but he doesn’t know where he is right now. He adds that it’s normal for such to happen. 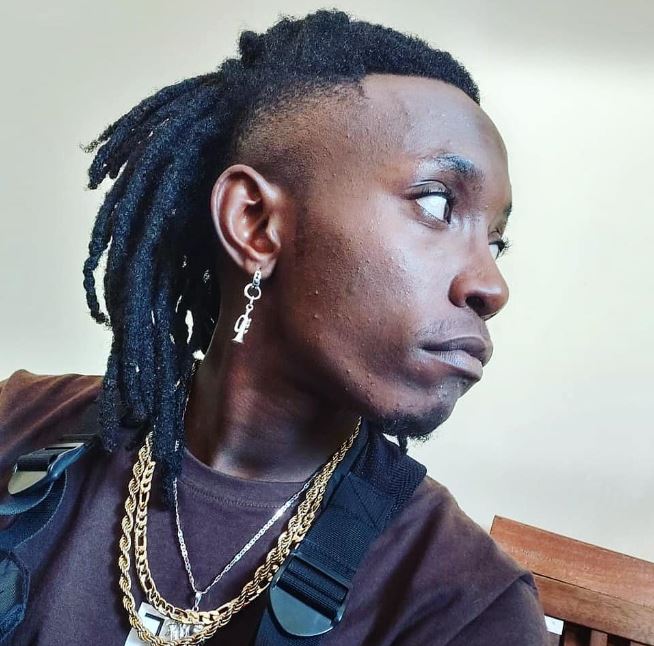 Bensoul wrote his first song when he was in high school. 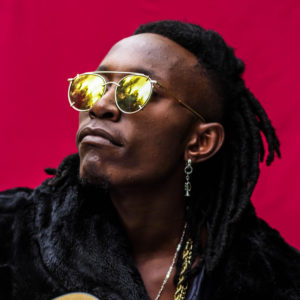 ”It was inspired by “Lazizi” and I dedicated it to a girl I liked back then. Guys liked the song and I felt like it was something I could do. I went on to write some gospel songs. When I moved from Embu to Nairobi in 2013, to study Civil Engineering at the University of Nairobi, I met H_art the Band at Kenya National Theatre and, with time, my writing got so much better that they started asking me to write for them.”

Bensoul is definitely a promising talent. More collabos with Sauti Sol will boost him at the top in the music industry.