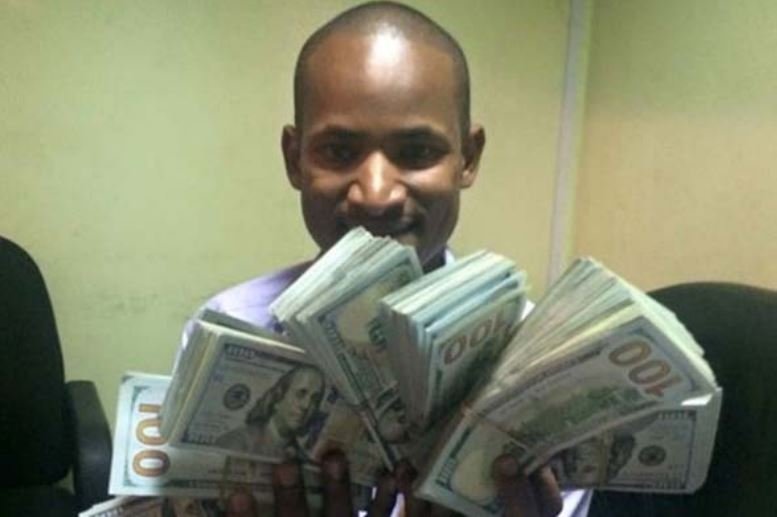 Paul Ongili Owino popularly known as Babu Owino was nicknamed the Robert Mugabe of University of Nairobi (UoN) for staying at the helm of SONU for six long years.

Babu joined UoN in 2008 when he enrolled to pursue a degree in Actuarial Science, he graduated in 2012 with first class honors. He enrolled for yet another degree – law. He’s yet to graduate.

The now ODM flag bearer for Embakasi East parliamentary seat has been at the helm of SONU since 2011. His decision not to cede power at UoN was the reason he was labeled a career student/Mugabe of UoN. 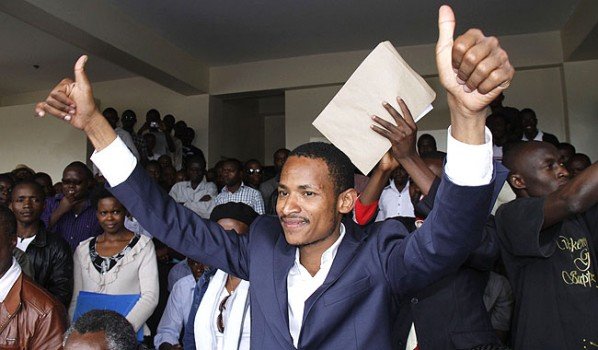 Well, Babu has clapped back at people who taunted him for being a student for way too long at Kenya’s most prestigious public university.

The wannabe MP took to social media to show off his ‘prestigious’ certificate in a bid to shush critics as he boasted of his academic prowess. 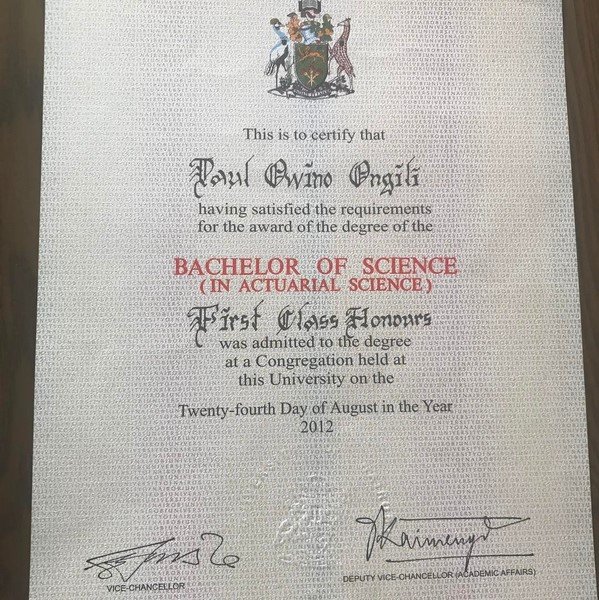 “Incase you feel like doubting my academic prowess and keeping on asking why I do not clear campus,there you go. My first degree in actuarial science which is ranked number one degree course in the world. I also have 4 diplomas and I’m a lawyer in the making.#jaluojeuri.tibim” Babu wrote.