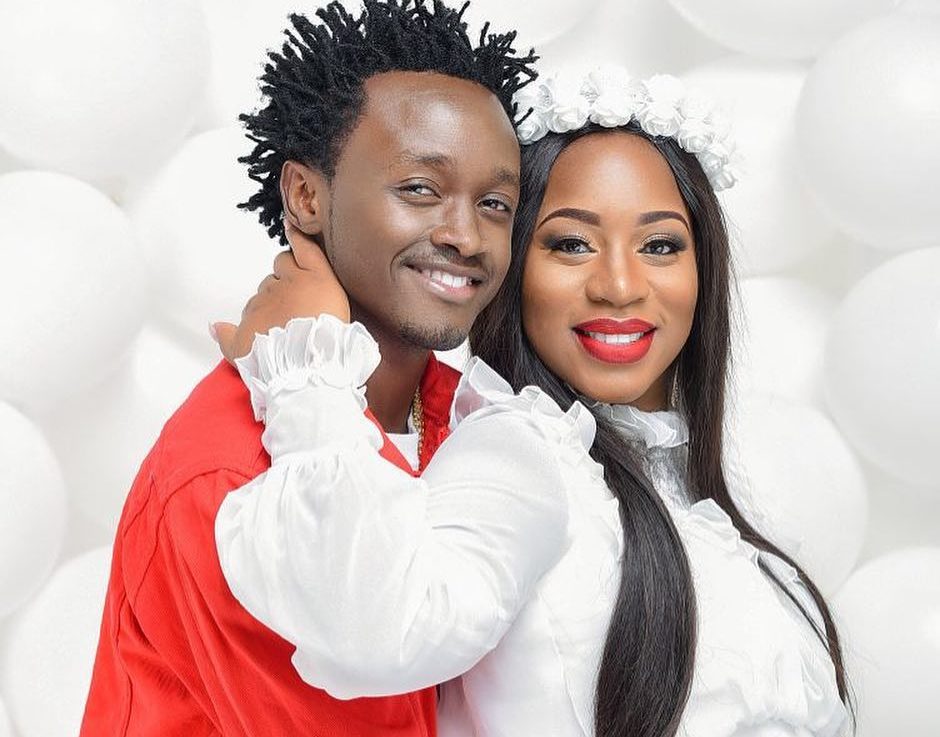 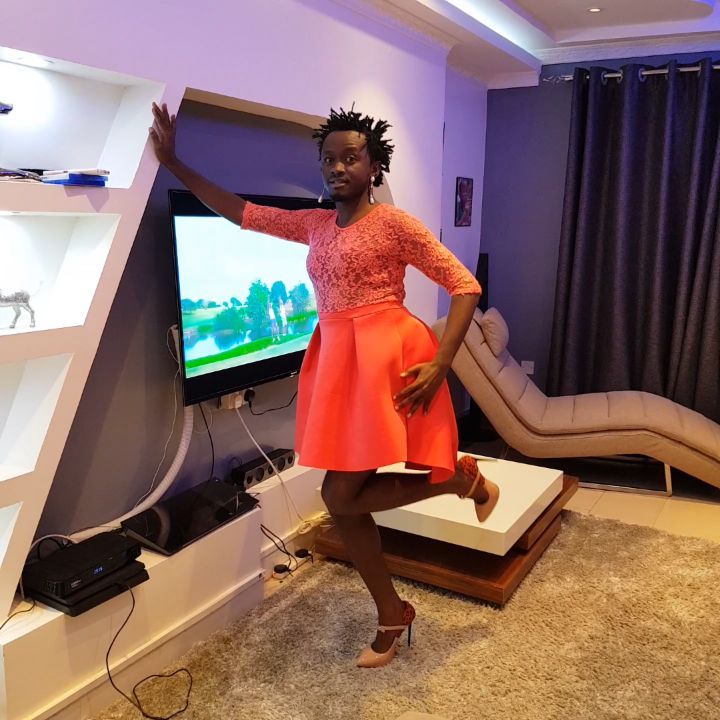 The truth of the matter as uncomfortable as it may be to acknowledge is the fact that Bahati is not the type of man who can say he leads his family unit as it’s head and he is actually increasingly becoming the norm.

And his most recent statement doesn’t just cement this fact, it also proves that he believes his own blasphemy to the point of being willing to become its evangelist.

“The house belongs to the woman. By the way, advice to men outside there, if you want to survive, if you want to be as happy as I am, just accept that controlling wife and you will be very happy in your marriage,” 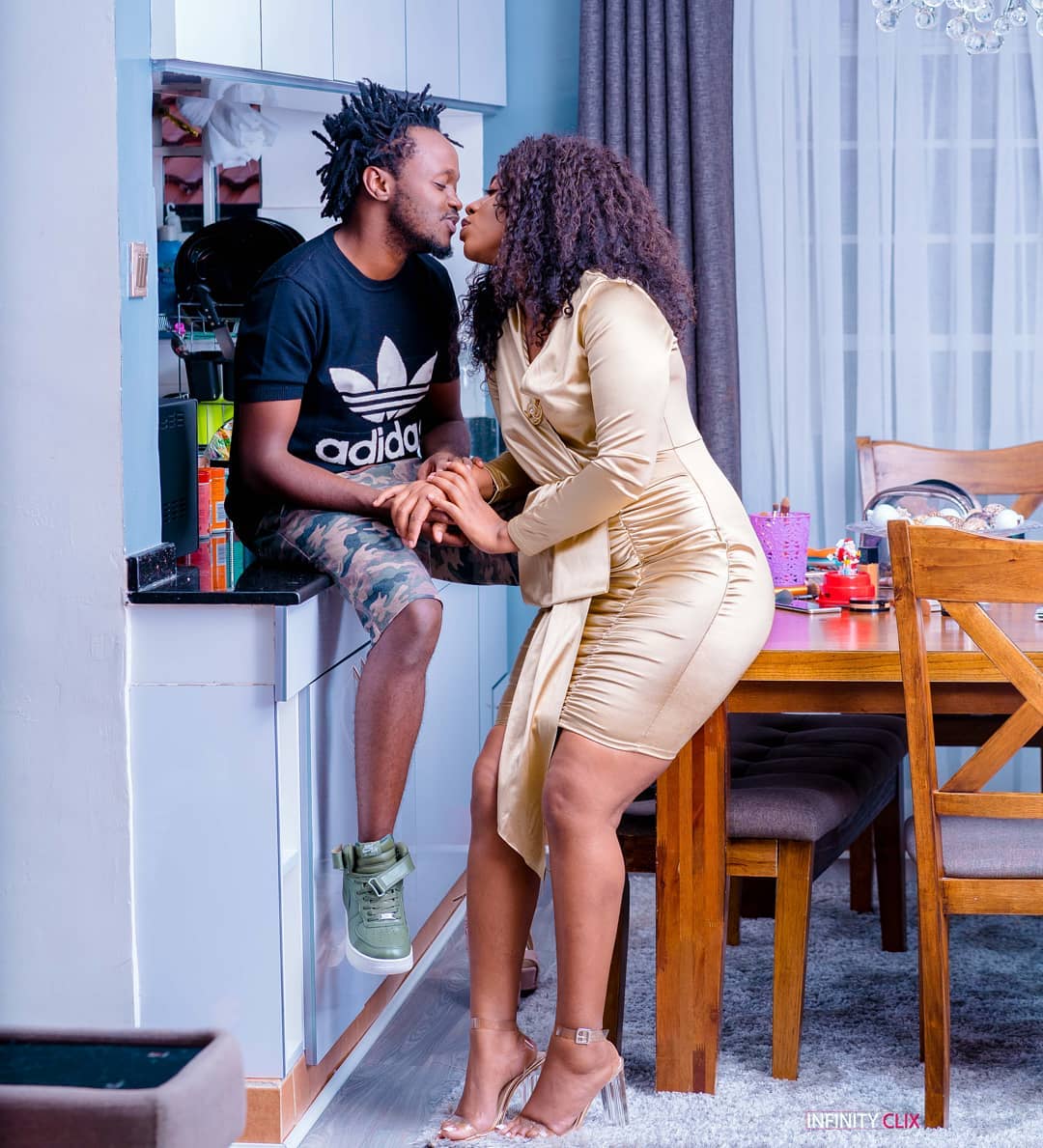 And because as I stated earlier, more and more Kenyan men are buying into the idea of conceding the leadership role to their wives, this will sound off but the truth is, statistics show that the marriages that actually work are those that take on a traditional slant. That means Bahati and Diana Marua would have a better chance at winning in this thing called life if they took on a more traditional outlook to their marriage. Be sure to click on both links to check the research cited.

Because Bahati is a gospel artist so I can take this from a Biblical perspective. What that would call for from him is for him to be the priest of his family. Prophecy success and blessings into the lives of his children. He would have to be the leader, take charge of every aspect of the family life and lead his wife as the head. And the only way you can truly do this is by providing. And finally, Bahati would have to give his presence to the family. This will allow his son to model around what it means to be a man and for his daughter to see what a man is.

Now let the pseudo-intelligentsia come at me with nonsense arguments about partnerships and nonsense as if their parents who raised them successfully did so based on liberal models.