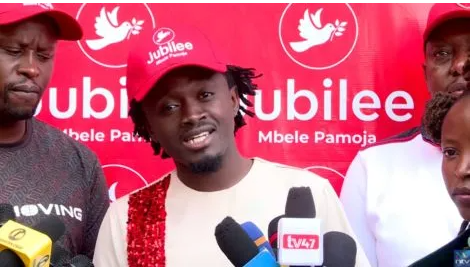 Singer Bahati recently revealed that politics has put him through so much to a point he has to rely on wife for moral support. But again, if not her – who would keep pushing him to grow? 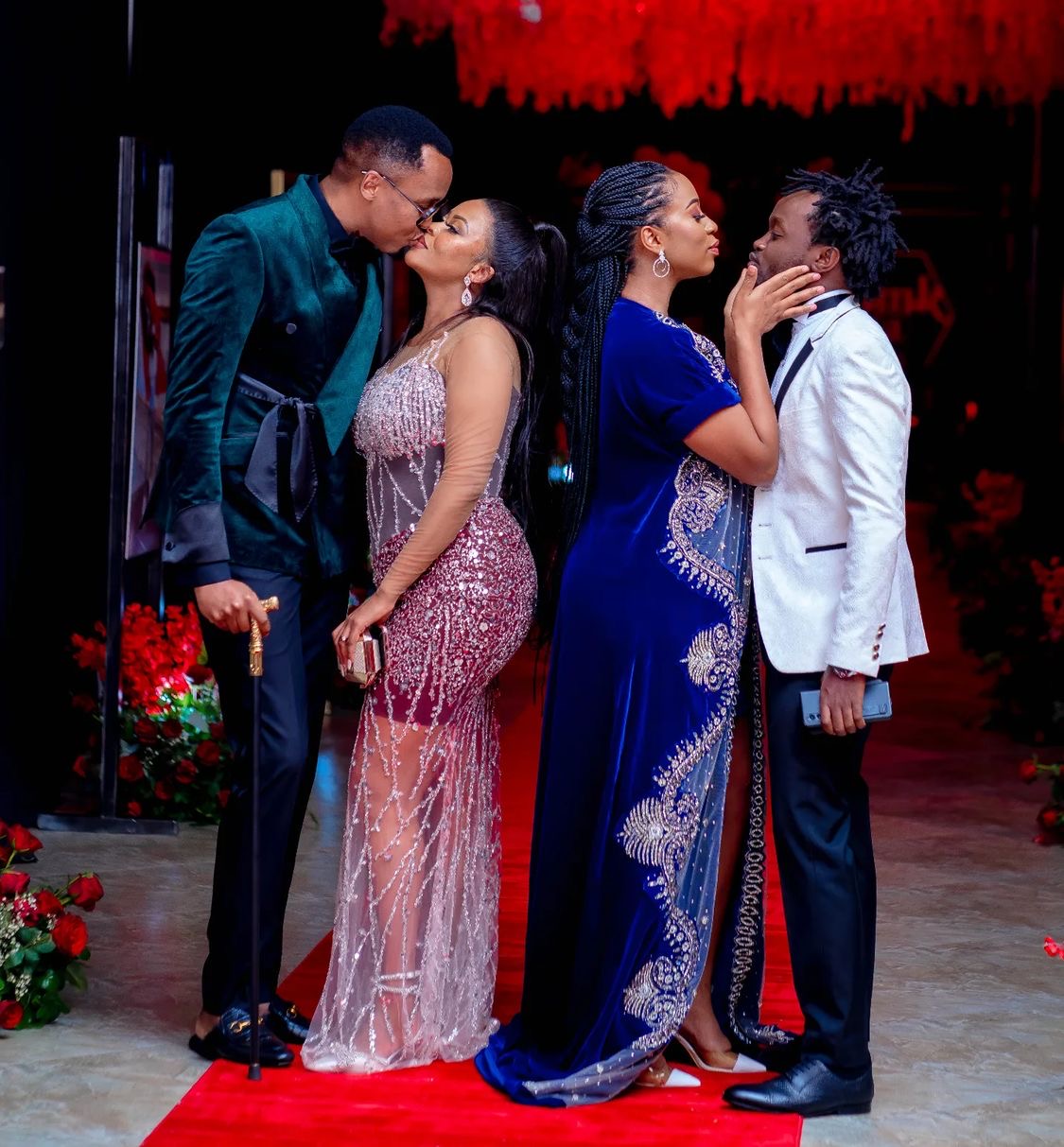 Anyway having said that, it only took two weeks for him to experience something new in the political world; and that is playing nice has never earned anyone a seat on the table. You gotta do what you gotta do to survive.

Well for this reason, the gospel singer now says he fears for his life following a horrifying experience he faced in the hands of the people allegedly paid by his opponent to push him to quit vying for the Mathare seat.

As seen on a video shared on his page, Bahati not only accused his opponent of using goons to silence him (Bahati) but also added that they tore his shirt – meaning they’d have done worse if given the green light. 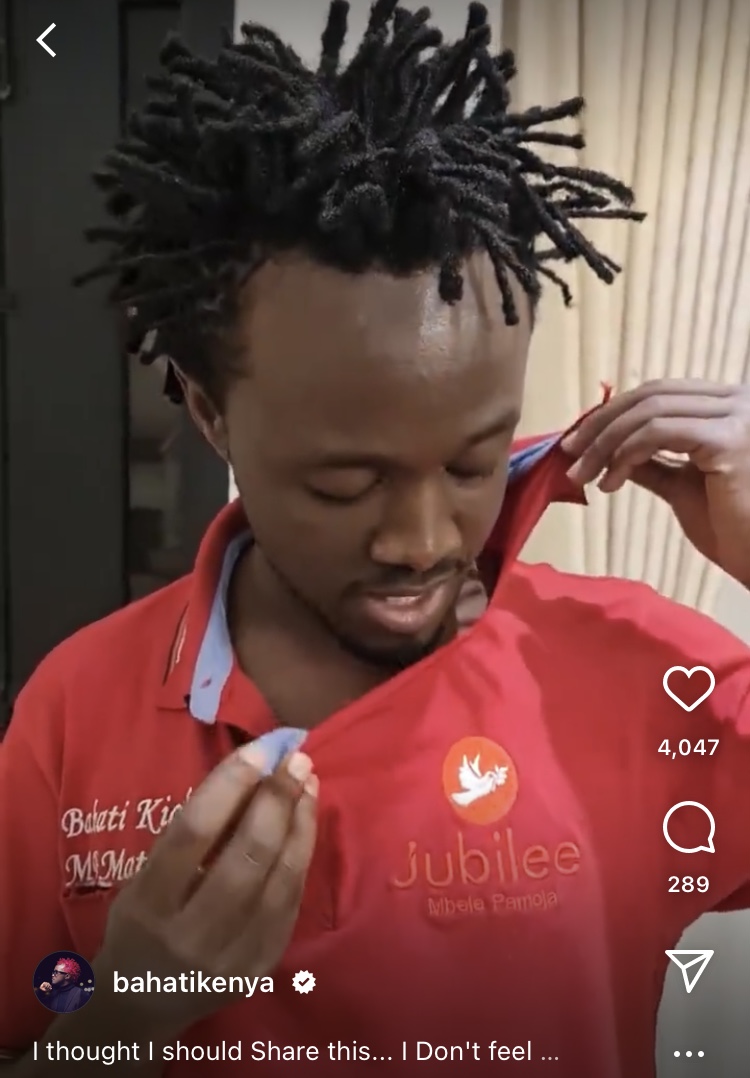 Bahati roughed up by goons

Today has been one of the hardest days in my campaign life and the hardest day in my political career, you know I have gone through a lot over the last couple of days and God is good, God is faithful we are here.

He went on to blame his opponent for also trying to spread false rumors claiming Bahati had dropped from the Mathare MP race – not once or twice but being the bigger person, A
Bahati let it go. 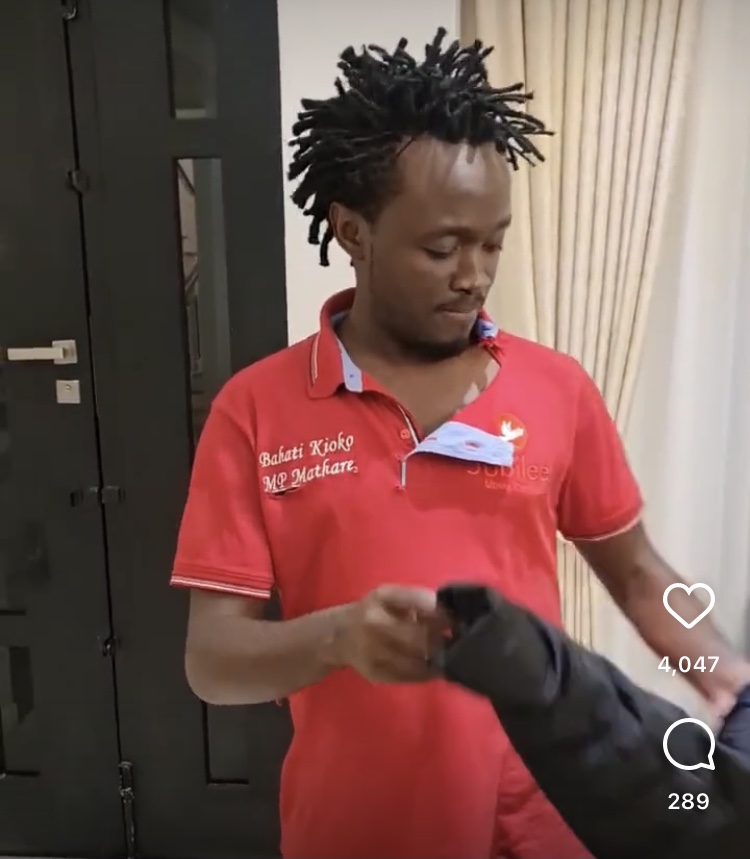 It started with getting a lot of challenges and fights of course from my opponent who wanted them to take away my ticket which I was given, the other side they brought propaganda that I had stepped down which I refused.

However despite it all, Bahati remains determined to win the parliamentary seat saying;

I urge my Mathare people even if they keep fighting me do not give up, 9th August our lives will never be the same again. Let’s bring change and let’s vote one of our own. If someone fears me that much to an extent of sending people and threatening my life, clearly he knows that I will help the people of Mathare. 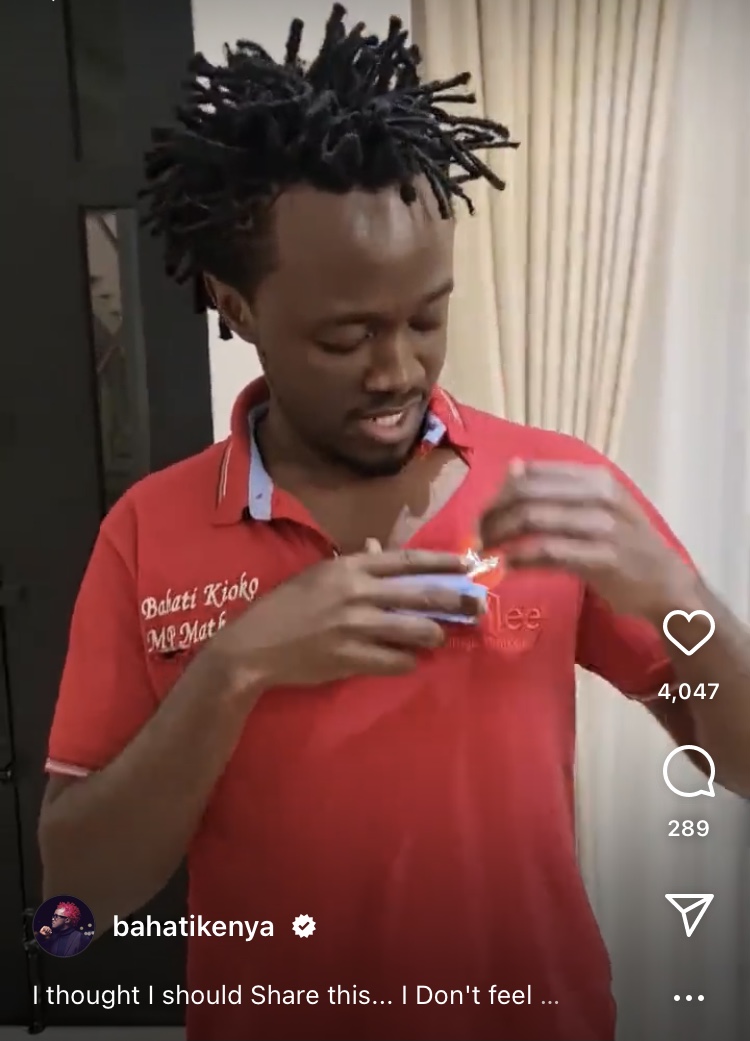