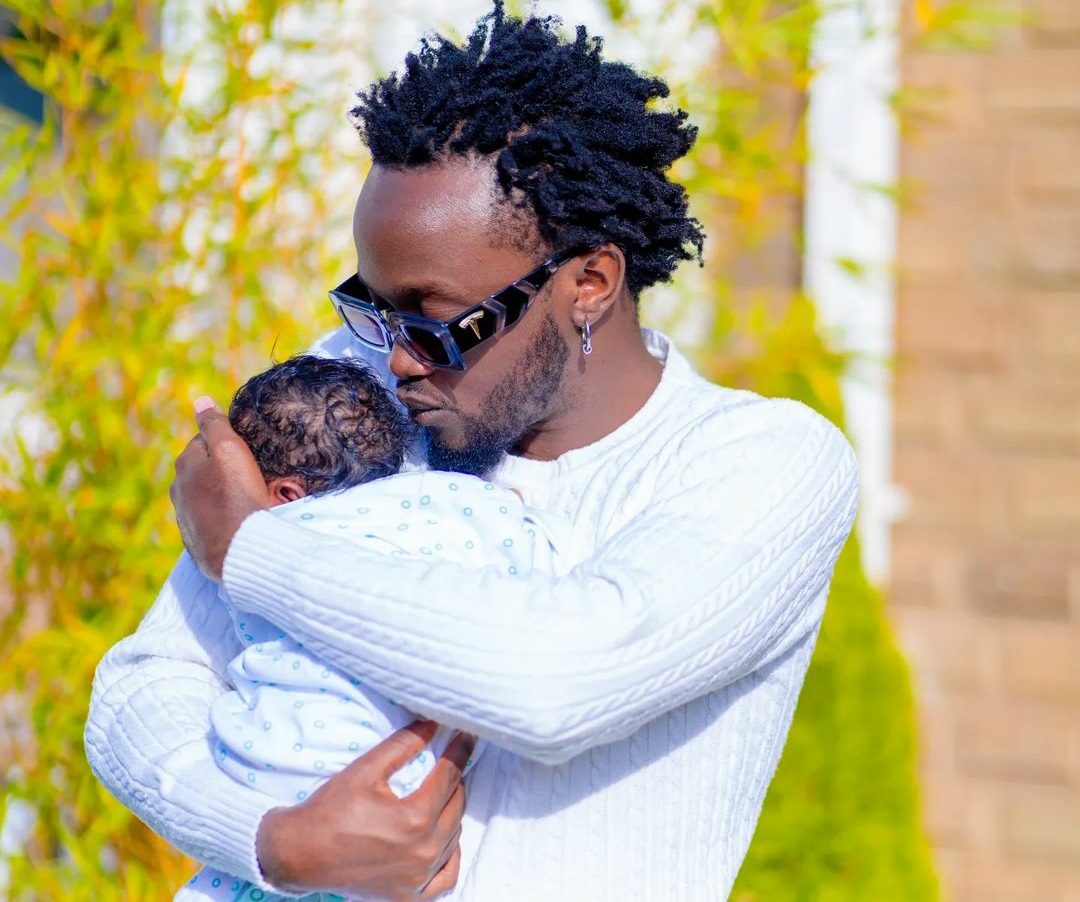 Social media parenting is one tough job and last i checked – there are parents who support publicizing their kids online while others dont….but one thing they all agree to is parents using captions like “my mummy this….my daddy that…” 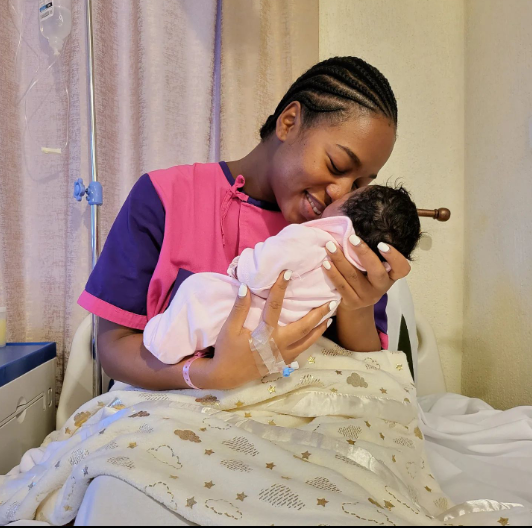 Okay maybe because it’s just obvious that newborns or toddlers can’t say such or even write at their young age but also because its just creepy. Creepy in that, it paves way for critics to attack a child without remembering – si yeye…its the parents.

Speaking of this, Bahati a while back shared a photo holding his newborn and on the caption he wrote;

I wanted to show my face But Daddy would not allow me 🥰 Who do you think Won this; Daddy or Mummy? 🙂

With the economy so hard and life just pissing everyone off…Malaika Bahati’s fans decided to pick on her following daddy’s caption on one of her photos. 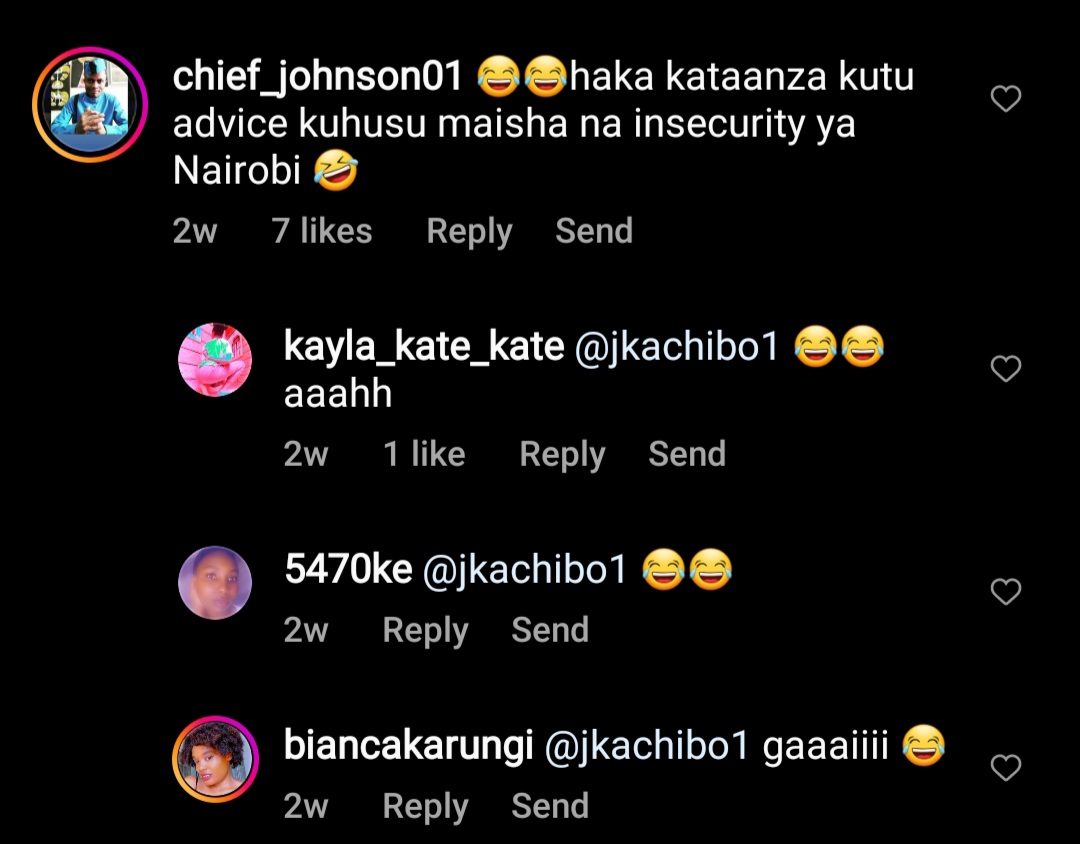 And i am thinking wow….Bahati just gave critics something to keep them busy – but problem is, the child being refered to as haka ata hana ubaya.

But again, just like her brothers and sisters…Malaika Bahati also needs to start making for herself and what better way than to start online.